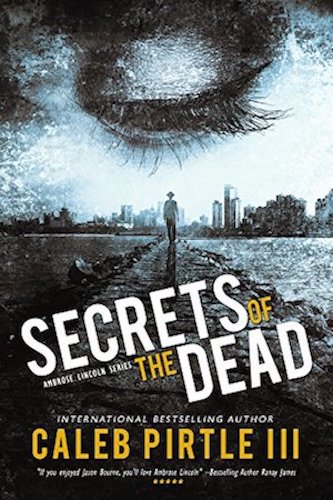 For those of us who remember, the events, the memories, the fears of World War II are still as vivid as if they had happened yesterday.

I don’t live in the past.

But my mind wanders there quite often, and my imagination hardly ever wants to leave.

Why? I ask myself.

Maybe, it’s because I’m bored with the present, I tell myself.

Car breaks down in the middle of the desert?

Scared on a lonely street in the middle of the night?

Fish out a cell phone.

For me, it’s all buried somewhere in the dark and murky shadows of the past, which is why my Ambrose Lincoln novels have all been set during the early days of World War II when villains wore the faces of evil, and we never forgot the way they looked or the travesties they committed, and we knew who our enemies were.

But for those of us who remember World War II, even as young children, the events, the memories, the fears are still as vivid as if they had happened yesterday.