Where does a writer learn to write better? 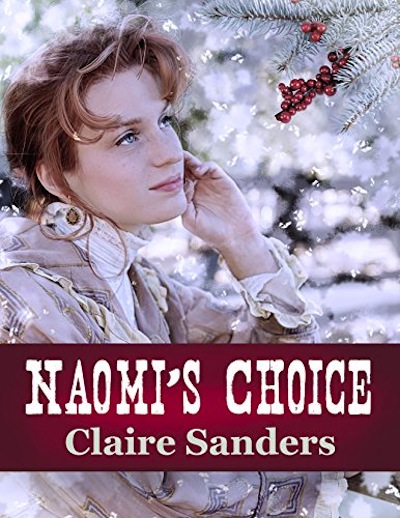 If you’re a writer, you never complete your education. Just when you think you’ve learned it all, you realize you haven’t.

And that’s what makes Writers Conferences so invaluable.

On Saturday, July 15, I will be in my own backyard attending the annual East Texas Writers Guild Writers Conference, which is bringing in three wonderful authors to make presentations on key issues important to all of our books and stories.The conference will be held on the West Campus of Tyler Junior College.

Here is more information on the strong conference lineup.

Claire Sanders of Houston: How I Learned to Show and Not Tell.

After many years of writing and publishing in the nonfiction world of academia, Claire turned her energy, humor and creativity towards the production of compelling romantic fiction. Claire writes captivating stories that fit the genres of contemporary, historical, and inspirational romance.

Claire creates heroes any woman would want to be with and heroines who overcome all obstacles to find love. Written with wit and tenderness, her stories engage the readers’ hearts and imaginations. Readers will find themselves anxiously turning the pages to find out what happens next.

Claire lives in the greater Houston area with her daughter and one well-loved dog. When she isn’t writing, you’ll find her cooking, gardening, and dreaming of places to travel.

What makes a man a gentleman?

Naomi Sullivan is sure it’s a handsome face, an exciting career, and impeccable manners. Rancher Ethan Garrett has different ideas, but wonders if Naomi will change her mind before she’s swept off her feet.

Naomi has a difficult choice to make. Should she give her heart to the dashing Cavalry officer or the ordinary cowboy who lives next door?

Jamie Jones of Austin: The Craft of Re-Write: When Revising Is Not Enough.

Anita Kaplan has it all—a good career, a hunk of a man, and a promising future. The one thing she’s never had was a place of her own. She spent her life living at home with her parents until she moved in with Doug. When she inherits a condominium, she is tempted.

Doug Wolf lost his wife in a car accident, and didn’t know he could love again until he met Anita. He invited her to move into his home, and their relationship flourished. He’s ready to take the next step and ask Anita to marry him.

A time to heal…

During a hot Louisiana summer, Anita struggles with a decision. She’s baited by the condo and wants to decorate it as her own. Doug wants her to remain at home and help raise his five-year-old son. Will she realize she has everything she needs, or make a terrible mistake? 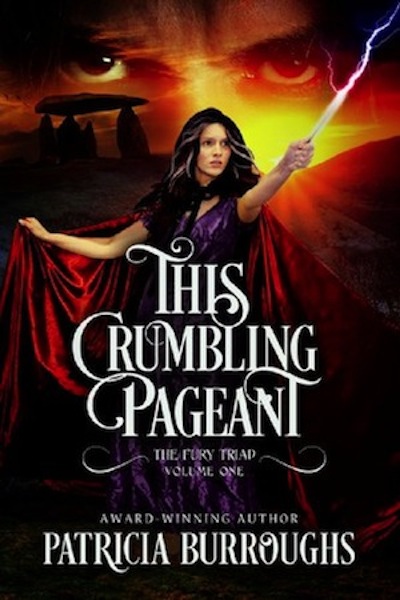 Patricia Burroughs began her writing career in romance with five published novels. She received nominations and recognition from RT Reviews and was a Finalist for Romance Writers of America’s RITA.

She is the only screenwriter in history to be a Finalist twice with two different scripts for the Nicholl Fellowships in Screenwriting. The second occasion, she received the $30,000 Fellowship from the Academy of Motion Picture Arts & Sciences for Redemption, an adaptation of her first published novel, La Desperada.

In 2015 Burroughs was honored to receive a “Pioneer of Romance Award” from RT, and This Crumbling Pageant, Volume One of The Fury Triad received a Golden Quill Award for Best Romantic Fantasy.

She is presently writing an epic fantasy trilogy that has taken her and her husband on several research trips to the British Isles. This Crumbling Pageant is out from Story Spring Publishing in hardcover, trade paperback and digital, and The Dead Shall Live will be out in 2017! The final volume will be out in 2018.

England, 1811. Few are aware of a hidden magical England, a people not ruled by poor mad George, but by the dying King Pellinore of the House of Pendragon.

The Furys are known for their music, their magic, and their historic role as kingmakers. When Fury ambitions demand a political marriage, Persephone is drugged and presented to Society—

But devious and ruthless, Persephone must defy ancient prophecy and seize her own fate.

Get swept away into the first book of a dark fantasy series combining swashbuckling adventure, heart-pounding romance, and plot-twisting suspense.