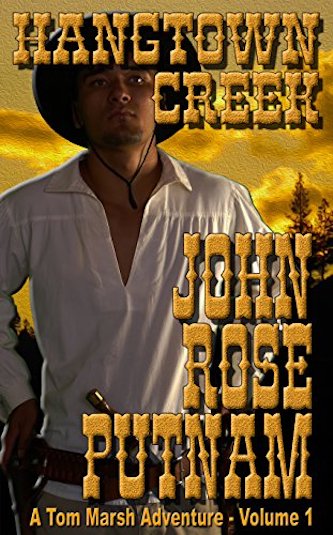 His villains have hearts as cold as midnight and his heroes almost always do the right thing in the end.

John came west as a young man and settled in Berkeley where he graduated from the University of California. He still lives and writes there and often gives a talk on the California gold rush to the gang at the Freight and Salvage.

He spent a lot of time digging into that gold rush too and many of his stories take place back then. John’s characters are so real they’ll jump right off the page and talk to you; his villains have hearts as cold as midnight and his heroes almost always do the right thing in the end.

He’s working up quite a reputation for his knowledge of that era too.

His blog, My Gold Rush Tales, attracted the interest of some TV folks and he appeared in a segment for the Travel Channel about Henry Meiggs, the man who built San Francisco’s famous Fisherman’s Wharf.

The majestic landscapes of Brett Harte’s California unite with Larry McMurtry’s epic old west realism in an explosion of love, lust, murder and betrayal that comes to a powerful climax along a beautiful stream, home to the largest strike in the mines, where a burning barn ignites the passion of a gold rush boomtown and, in one dark night of revenge, earns that stream the name it bears to this day—HANGTOWN CREEK. 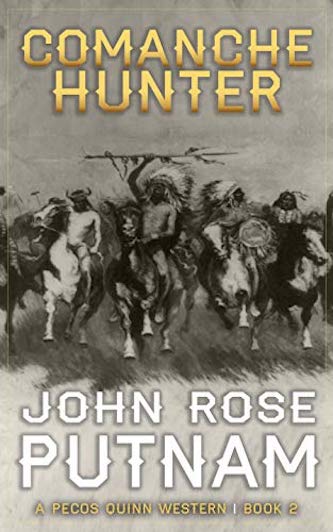 When a small, battered troop of Union Cavalry arrives at his ranch with a wounded Comanche boy as a prisoner, Pecos Quinn is concerned.

But he strongly objects when they suggest he return the boy to the Comanche homeland on the Staked Plains as a peace offering to the new chief, Quanah Parker, in hopes of preventing another war.

It soon becomes obvious, however, that someone must go and the only other man available is a raw, inept Lieutenant fresh from West Point. Fate and the Comanche have conspired to rip Pecos from his loving wife and son and send him off on a journey so dangerous that it could easily result in his all too early and much too painful demise. 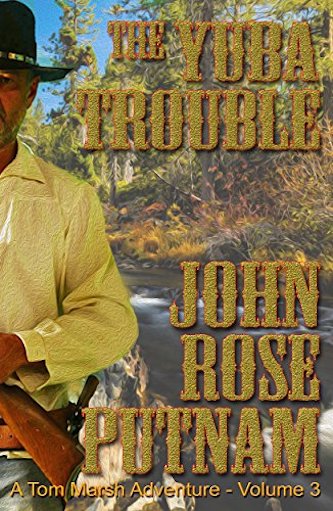 A young man in the California gold rush, on a mission to deliver supplies by mule train to the new miners in the rugged Yuba River Valley, must go after ruthless bounty hunters who kidnapped the party’s Chinese cook with the intention of returning him to the cruel whaleboat captain from whose ship the cook fled when it docked in San Francisco.

After getting information in the new boomtown of Nevada City, the young man realizes he must catch the kidnappers before they reach the port of Marysville and leave on a steamboat never to be seen again. 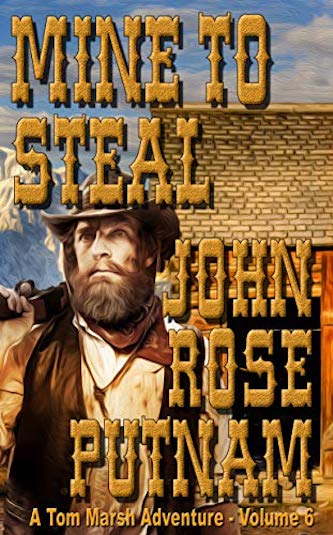 When Tom Marsh arrives at his mine, it is under the control of heavily armed crooks. Squatters are a growing crisis in gold country.

Will Tom have to fight to get his property back?

Will the thieves kill him to keep the mine?

Can Tom, his new partner Warren Cotter, and their wives, Lacey and Amanda, stand up to this new breed of gold thieves?