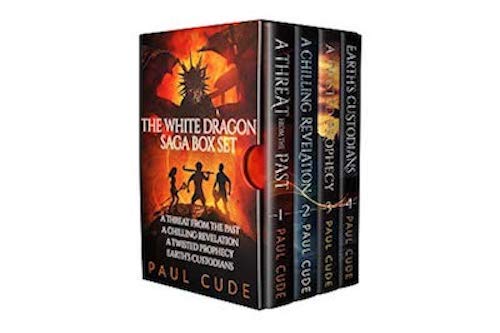 A brilliantly conceived series for teens and young adults filled with lost secrets, ancient prophecies, global terrorism, and, best of all, dragons.

The White Dragon Saga of Paul Cude is now available in a boxed set.

The stories are filled with magic realism, contemporary fantasy, and legends written especially for teens and young adults.

Here are dragons the way you’ve never seen them before and may never see them again.

Paul Cude has proven that imagination is a wonderful gift, providing insight into a Never-Never land of pure adventure and excitement. filled with lost secrets, ancient prophecies, wars, and global terrorism. 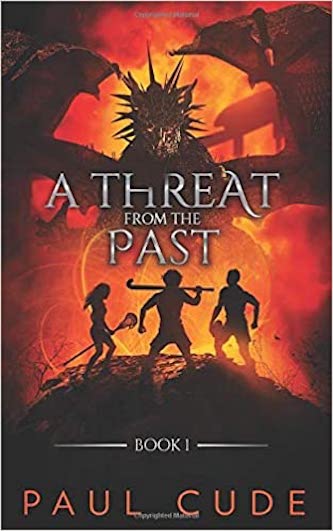 A Threat from the Past
Can you be heroic and naive?

For one young man, the answer would most certainly have to be YES!

Blissfully unaware of what’s going on around him, for the most part he remains fully focused on blending in and keeping a low profile.

But fate and just plain bad luck have other designs on him.

Not so bad, you might think. Until you discover the TRUTH!

Just like his friends, Tank and Richie, he is a…..DRAGON!

Ever wondered how dragons travel below ground at almost the speed of sound?

Want to know how they use magical mantras to transform their giant bodies into convincing human shapes? 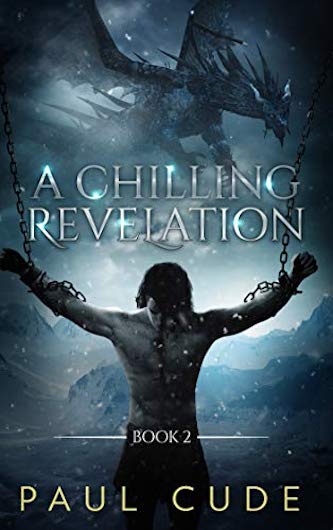 A Chilling Revelation
Following on from the harrowing events of ‘A Threat From The Past’ (Book 1), a newfound friendship with the dragon king is forged. 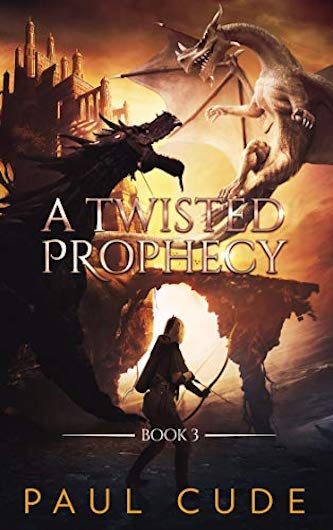 A Twisted Prophecy
Amid turmoil surrounding devastating attacks across the world, the dragon domain faces the planet’s greatest fear: global terrorism by an unknown force of magic users.

Against this backdrop, and with Manson’s deadly scheme in full swing, events quickly turn from bad to worse.
An army of nagas controlled by the threat to their king, help the evil dragon storm the kingdom, capturing or destroying nearly everything in their way.

With no help on the horizon and the dragons below ground neutralised, how will the threat be stopped?

Can the briefest glimpse into the future turn the tide?

Will the white dragon turn out to be their saviour?

Earth’s Custodians
The world is teetering on the brink of destruction as dark, malevolent forces threaten to engulf it. Peter and the white dragon have been captured, and the king and his meagre militia are trapped behind enemy lines with no way out.

Everything hinges on a chilling rescue attempt, deep in Antarctica.

Magical mischief-making terrorises the planet’s surface as some of the friends are reunited for the very last time. With deaths on both sides, just who will be saved, and will the fate of the planet finally return to its righteous prehistoric protectors?

Is it possible to travel halfway around the world in the blink of an eye?

Astounding allies and rampaging magical creatures are only surpassed by the family reunion from hell.

In a magical battle that will have global repercussions, everyone must give their all. But will it be enough?