Uvi Poznansky: One of the Top Ten Romantic Thriller Writers You Need To Be Reading 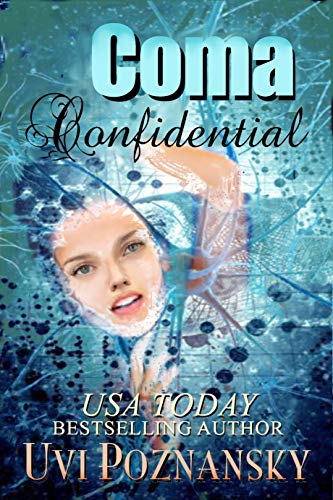 Uvi Poznansky is a USA TODAY bestselling, award-winning author, poet and artist. “I paint with my pen,” she says, “and write with my paintbrush.”

Her romantic suspense box set, Love Under Fire, made the USA TODAY bestselling list, as did her medical thriller box set, Do No Harm; and her romance box set, A Touch of Passion, was the 2016 WINNER of The Romance Reviews Readers’ Choice Awards.

Education and work:
Uvi earned her B. A. in Architecture and Town Planning from the Technion in Haifa, Israel and practiced with an innovative Architectural firm, taking a major part in the large-scale project, called Home for the Soldier.

Having moved to Troy, New York, with her husband and two children, Uvi received a Fellowship grant and a Teaching Assistantship from the Architecture department at Rensselaer Polytechnic Institute. There, she guided teams in a variety of design projects and earned her M.A. in Architecture. Then, taking a sharp turn in her education, she earned her M.S. degree in Computer Science from the University of Michigan.

Books and Genres:
Ash Suspense Thrillers with a Dash of Romance is a suspense series. It includes Coma Confidential, Virtually Lace, and Overdose.

Still Life with Memories is a family saga series with touches of romance. The series includes My Own Voice, The White Piano, The Music of Us, Dancing with Air, and Marriage before Death.

Still Life with Memories Bundle series includes volume I, Apart from Love (My Own Voice+The White Piano); and volume II: Apart from War (The Music of Us+Dancing with Air+Marriage before Death.)

The David Chronicles is a historical fiction series with a modern twist. It includes three novels–Rise to Power, A Peek at Bathsheba, and The Edge of Revolt–and six art through the ages collections, describing each moment of the story.

Her poetry book, Home, is in tribute to her father. Her collection of dark tales, Twisted, and her Historical Fiction book, A Favorite Son, are both new age, biblically inspired books.

In addition, Uvi wrote and illustrated two children’s books, Jess and Wiggle and Now I Am Paper. For each one of these books, she created an animation video (find them on YouTube and on her Goodreads page.)

Ash finds herself in the ER diagnosed with a coma. She has no memory of what has happened to her, but what she can do–despite what everyone around her might think–is listen to the conversations of her visitors. One of them is the man who raped her.

For Ash, there is little time to gather clues: blackouts are happening not only in the hospital but throughout California. The Russian hackers who are intent on sabotaging the power grid are trying to blackmail her boyfriend, Michael, into helping their cause.

And what better way for them to do it but by kidnapping her out of the hospital. 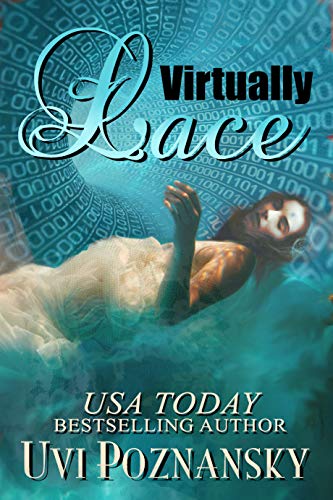 Haunted by discovering the body of Lace, a beautiful dancer whose throat has been slit, Michael sets out to create a virtual reality simulation of her murder. Can he bring the mystery to life? Can he solve its clues in time, before the killer turns on the woman he loves, Ash?

Suffering some memory loss due to a violent incident in her own past, Ash is unable to identify her attacker. Despite the persistent fear, she puts her life in danger to draw out the man she suspects of killing Lace, so as to avenge her murder.

Meanwhile, the cops treat Michael as their prime suspect. The only reason they haven’t arrested him yet is an urgent rescue mission, as Laguna Beach is engulfed in flames.

Will he catch the murderer? 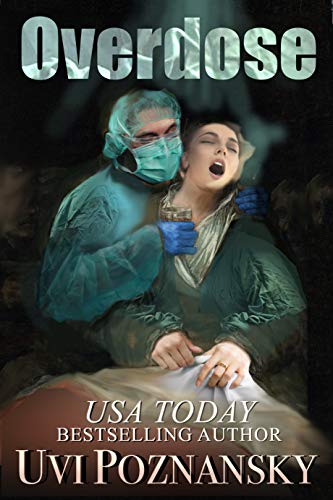 Months after recovering from coma, Ash discovers that the man who performed her brain surgery has a questionable medical experience and a dark past, starting with his medical mission in India ten years ago and ending just recently, with his wife’s suicide.

Should Ash expose him, at the risk of becoming vulnerable to his revenge?

A Message from the Grave:

In an attempt to learn more, Ash goes on a date with him. When the waitress drops a pink cellphone into her hand, she is hit by a bullet.

On the cellphone are his wife’s last words. “Perhaps you have the urge to shut me off, or at least to ignore what I’m about to say. But listen you must, because even if you don’t believe it, you’re already much too close to danger… Neil is my undoing. Make sure he isn’t yours.”