Tina-Marie Miller: One of the Top Ten Writers of Women’s Fiction You Need To Be Reading 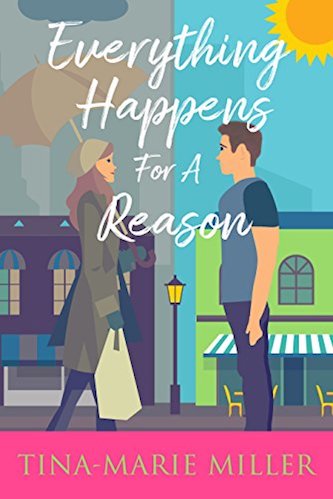 Her tales of the Hamptons pull at your heartstrings one minute and send chills down your spine the next.

Tina-Marie Miller is a UK based author who was born and bred in the historic village of Sutton Courtenay, Oxfordshire.

She writes about love, life, family and friendships, and her books are known for their surprising and unexpected twists! The fictional villages of Hampton Ash and Hampton Waters – known locally as the Hamptons – are where her latest series is set.

The two villages nestle on the edge of the beguiling Cotswold countryside. Each book in the series introduces a cast of colourful characters whose lives are far from ordinary.

Having previously enjoyed a successful career working for a number of blue-chip organisations based in London and the Home Counties, Tina-Marie now lives in the South West where she spends her time writing, reading, meditating and exploring the idyllic countryside.

As one reviewer said: “Miller’s energetic writing style drove things along at a brisk pace and the story was a joy from intriguing start to cliff-hanger finish. It’s full of heart, warmth, and chuckles. A great read!”

Everything Happens for a Reason

Poppy Jackson is ready to put the past behind her and move on as she embarks on an exciting new career with a major investment stockbroker. As the Annual Conference approaches – a big deal in the stock broking world – Poppy is keen to impress but her focus wavers at the appearance of the cheeky Oliver Sullivan!

They say that opposites attract but can their love overcome conflicting backgrounds?

Ianthe Hambly-Jones is growing increasingly frustrated at her son’s refusal to step up. Itching to put her own plans into progress, will she risk losing everything as long-held secrets are set to be revealed?

The skeletons are falling out of the closet in this heartwarming tale of love, loss and new beginnings. 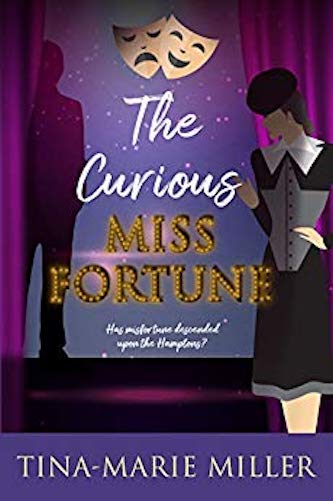 Welcome back to the Hamptons where village life is far from ordinary! Drama returns to the Hamptons as Poppy and Richard Hambly-Jones make an appearance as they prepare to host the Autumn Ball. Expect the unexpected!

There’s great excitement as the Hampton Players gather to begin rehearsals on their annual am-dram. However, it’s not long before the cast begins to make a connection between the fictional storylines and coincidental occurrences in their villages leaving them fearful that a murder is about to take place.

Aster Maxwell is a successful maxillofacial surgeon who is hungry for success. Desperate to maximise his specialisation by opening his own private clinic, will he stop at nothing to get what he wants? 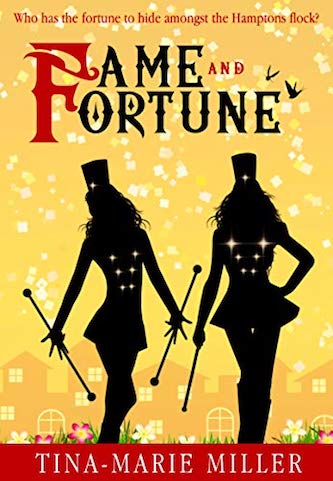 The popular weight-loss guru Georgina Fame makes her glittering entrance at the Hambly-Joneses dinner. When she organises a week’s retreat to Cornwall, how will an encounter with the past shake her carefully built confidence?

Having become quite the celebrity, Diana Fortune puts the newly formed Fortunettes through their paces in preparation for the Cotswolds County Majorette of the Year competition.

As a case of bullying threatens to unbalance the group, questions are raised when Lily Hambly-Jones is uncovered as the culprit. Could such a caring girl be capable of tormenting her peers?

Newcomer Lucy Whittaker is shocked when her only child Ian suddenly announces that he’s off on an internship. When he goes completely off the radar, Lucy begins to fear that all is not as Ian has led her to believe…

When Tiggy and Harry go into partnership with the Roses’, LC’s Bistro and Wine bar is born.

Will their efforts bring a touch of glamour to the Hamptons?

Fame and Fortune – a tale of family conflict, deceit, broken hearts, and redemption… Well, this is the Hamptons after all! 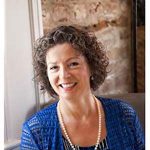 Christine Nolfi: One of the Top Ten Writers of Women’s Fiction You Need To Be Reading 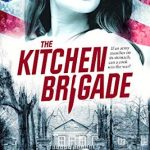