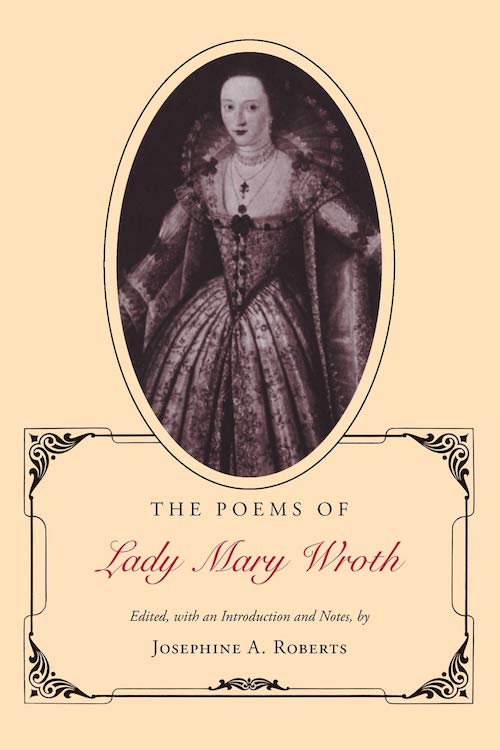 Coded ciphers have sometimes appeared in art and literature—some with obvious connections and some possessing deep mysteries.

Do fiction writers write from snippets of their own personal experience, or is the writing a projection and possibly wishful thinking on the part of that writer?  Are little old ladies who write steamy and seamy scenes in romance novels writing from their own internal card file of titillating events, or are they making it all up with the help of research and gossipy tales from learned friends?  Is the true answer somewhere in the middle?

I have often wondered this and maybe you have, too.  Writers are always advised to write what you know, so this further fans the flames of intrigue.  They must know some of it from personal experience.  Indeed they do.

This brings us to an important female writer of the 1600s.  I learned her story in the September issue of Smithsonian.  Her name is Lady Mary Wroth.  She was a noblewoman of The Renaissance and quite a trailblazer.  She is the first known female novelist, a contemporary of William Shakespeare—and she was too beautiful for mere words.

Her own personal library of classic literature was lost in a fire, but a few of her volumes survive and have been discovered.  Some of them are stamped or embossed with her unique monogram.

Wroth was one of a few luminaries that did not just have a monogram.  The monograms they designed were ciphers.  They contained clues to mysteries that the monogram designer and maybe only a handful—if that many—people knew about.  You can imagine what fun scholars have had trying to crack these codes and some of the monogram ciphers are still waiting to be cracked.

So this beautiful noblewoman, first novelist, Mary Wroth wrote a romance—The Countess of Montgomery’s Urania, and it was published into a bound book in 1621.

It served as the prototype for all novels.  It was 600 pages long and after it was being read in prominent circles, some of the readers began falling over in shock.  Many were seeing their own scandalous lives being written about through a thin veil.

One man of high rank was furious and called Mary on it in a written critique—her work was a gross impropriety.  She did not fold but retorted that he was a drunken poet that did not have the nerve to say that to her in person.

All future female novelists owe Mary Wroth a debt for standing up for the right to be heard.  It was a monumental struggle that sometimes still continues.

Mary’s own life had a steamy interlude that lasted a few years when she fell for a dashing cad. In a time when scandals were rewarded by being tarred and feathered or put into stocks, or worse,  we must presume that her romance was a big secret.  We do not know if she had a husband at the time—her husband had died in 1614, but the infatuation with the cad lasted until 1620, and the affair produced two children.  Then, the cad—William Herbert, Third Earl of Pembroke—sauntered off for fresh pickings.

There is no doubt that Mary’s heart had been stolen and broken.  When she published The Countess of Montgomery’s Urania in 1621, the two main characters were based on herself and William Herbert but named Pamphilia and Amphilanthus.  Part of the storyline involves love poems Pamphilia wrote to Amphilanthus.  In real life, it was a play that she gave William Herbert to read.

Those observing the personal monograms on some of Mary’s surviving books might see them only as striking designs.  Those who have made a study of various monograms that the elite had stamped on their books know different.  They see much, much more.  They are coded ciphers.

One of Mary’s monograms consists of the intertwined initials of her fictionalized lovers, Pamphilia and Amphilanthus.  If you look again you can also see W, H, M, and W.  It was a message.  Some think Mary used this monogram to give a touch legitimacy to her two children, fathered by William Herbert—products of their clandestine affair.  He never acknowledged them.

Other coded ciphers have appeared in art and literature—some with obvious connections and some deep mysteries.

Hans Holbein the Younger, a German artist, designed monograms that were codes for the many Queens of Henry VIII.  Why was he interested in this king and his queens?  Perhaps it was because, even though he was German, he was selected as the official portrait painter of Henry VIII, and he painted many wonderful portraits of the king.

One of Hans Holbein the Younger’s monograms has never been unscrambled.  It is LONHVAYGILONMW.

The cipher of that monogram is an unsolved mystery.