How often have you sat and wondered about the people in our past–the people that lived long before photography was invented?

They are always a wonderful mystery to me.

Way far back – do you imagine them trying to communicate long before language was invented?  Do you imagine how sometimes the very point they were trying to make got messed up and caused grave misunderstandings, with the lack of verbal exactness?

There is this:  maybe they communicated well because the parties were not distracted by modern electronic gadgets.  People were not multI-tasking.  They were looking right at each other in that moment with individual attention.  Maybe early people were experts at getting their points across.

I am most curious about my own far back ancestors.

What did they sound like? What did they look like with poor dentention and maybe vitamin deficiencies?  What about lack of shampoo and other hygiene necessities?

Then there were the unusual garments they were forced to wear–odd cloth or animal skins and furs.

There are about twenty expert people scattered over the globe today that are starting to give us an accurate picture of what ancient and more recent people looked like.

One if the most prominent experts is Oscar Nilsson of Sweden.  Nilsson almost chose illustration for a career.  He was overwhelmed by the field of competition, so he veered off into archaeology.

Before long he found himself making some miniature models for historical displays.  He became more and more interested in human faces.  He wondered what ancient people really looked like and started perfecting ways to reconstruct their facial characteristics.

Oscar uses scientific reports to narrow down geographical areas and how the habitat can contribute to a person’s physical characteristics.

One of Oscar’s creations, Whitehawk Woman, was guided by DNA, and she was dark skinned, even though she was a 7,000 year old Briton.  It was a shock to many, but it is also a fact that Britons of that time were darker.  It is science.

I like to gaze at the face of the Neanderthal Woman–a reconstruction that goes back in time more than most.  Neanderthal woman is over 50,000 years old, yet you can see she is very human.  You might not want to get into an argument with her in the produce section–or a anywhere else.

Nine seamen if the Mary Rose, a flagship of Henry III’s fleet

An archer from the Mary Rose

A Stone Age man from Stonehenge

Bocksten Man from a bog

Here is a  simplified procedure for what Oscar and other reconstructionists do.

They do months of research on the individual, then they get an osteological report. (bone)  Bones give a wealth of information when combined with DNA.  You can figure the height, weight, ethnicity, gender, diseases and injuries.

To learn the tissue depth on the facial bones so you can sculpt it, you need to know weight, gender, age, and ethnicity.

Next, a 3-D laser scanner is used to make an exact replica of the skull in question.  Artificial eyes are anchored in the eye sockets of the replica.  Wooden pegs are glued to the skull replica at critical points.  Plasticine clay is used to connect all the pegs with man made muscles.  When the clay is sculpted with great detail, a cast is made of the face.  From the cast a skin is made if silicone to encase the head.

The final steps are tinting the silicone with airbrush, adding facial hair and head hair, and finishing with aporopriate clothing.

Oscar uses his artistic sensitivity to perfect the creation.  He is always working on historical faces in his studio in Sweden.  It is a combination of art and science.

Oscar hopes to do an Egyptian mummy and a gladiator soon. 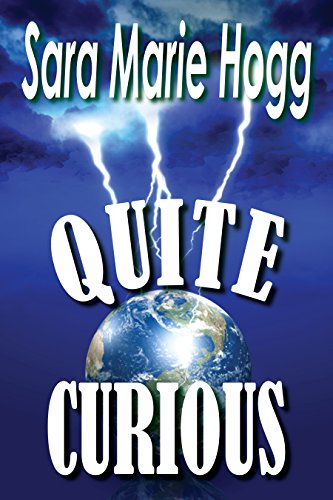