The Unexplained: How could they vanish in plain sight? 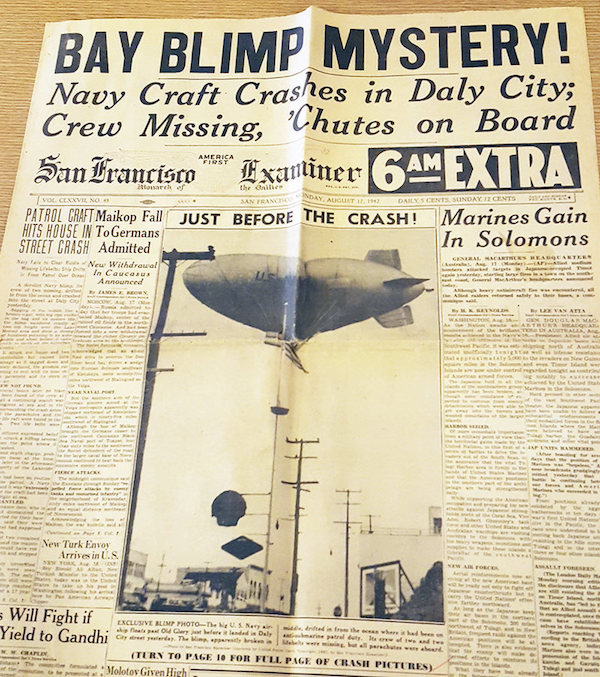 The gondola of the L-8 blimp was eerily intact, but the pilots had disappeared into thin air.

We are still hearing about strange happenings that occurred during WWII.  It seems as if odd events just continue to creep forward into the light of day—even after all this time.  They did not get much attention during the war because the events of the war got all of the news coverage.

The strange, unbelievable, and coincidental items may have been reported just one time, and when they were, they were buried on a back page, never to appear again—as stories related to larger audiences got the headlines.

Such was the case of Cody and Adams, who disappeared one day, into thin air.  Here is how it happened.  After the American tragedy at Pearl Harbor, not many naval ships were available to patrol the west coast from possible submarine attacks.  Some old blimps were put into service for this task.

On August 16, 1943, Lieutenant Ernest Cody and Ensign Charles Adams flew a blimp up the coast from Treasure Island Naval Base in San Francisco Bay for a routine patrol of the bay area.  The two men were experienced pilots and experienced blimp pilots.  The L-8 had a good record and had made that routine  flight 1,000 times.  The blimp they were flying on that day had been recently inspected with favorable results.

At 7:42 a.m., Cody made a radio call to their base.  He stated that they had spotted a suspicious oil slick on the water and were dropping down to take a better look at it.  It could be an indication of an unwanted enemy submarine.  This transmission was the last transmission from the L-8—ever!    Things like this could happen:  a serious catastrophe could have wiped out the blimp, but what happened was not a serious accident at all, and has puzzled inquiring minds since.

The blimp was observed circling the area for about an hour after the radio transmission.  Then it started back toward San Francisco.  Observers were shocked to see it dropping lower and lower and finally drifting into the suburbs.

It was so strange that groups of people were gathering to watch it.  Eyes were on it at all times.  It hit a utility pole, fell to the ground and kind of bounced a few times.  It was sheer luck that no one on the ground was beneath it and injured by the wild movement of the blimp.

Quick-thinking witnesses had alerted emergency medical crews and firefighters.  Ambulances arrived almost immediately.  Two men were trying to hold the blimp stable with ropes and they were lifted up, precariously, but not injured.  For an instant, they were thought to be the two-man crew by confused bystanders.

When the emergency personnel was able to enter the gondola cabin, they could not find evidence of Cody or Adams.  In addition, the door to the gondola, which could only be latched from the inside, was open and unable to latch because the latch was engaged on the open door.

The pilots’ parachutes were packed neatly on board, and undisturbed.  A briefcase in which sensitive documents were stored was found secured right behind the pilots’ seats.  If they had abandoned ship, they would have taken the briefcase as they had been indoctrinated to do.

The highly visible yellow life preservers were not on board, and in fact, they had been wearing them when they took off, as is required.  The life preservers and the men in them had not been spotted on land or sea by any of the thousands of witnesses with eyes trained on the descending blimp.  Not only were there witnesses on the ground, but the crews of two boats in San Francisco Bay had also been gawking at the blimp.

For the most part the L-8 blimp was not damaged.  There would have been no reason to abandon it.  It was handle-able by any blimp pilots of their considerable experience.

One possible solution put forth—besides alien interference—was that the two men had gotten into an argument and it had become a fatal confrontation.  Let’s say they pushed each other out the door in anger—why were their yellow life preservers never spotted?  Either with or without them?

Ernest Cody was 27 and Charles Adams was 38.  What happened to them? 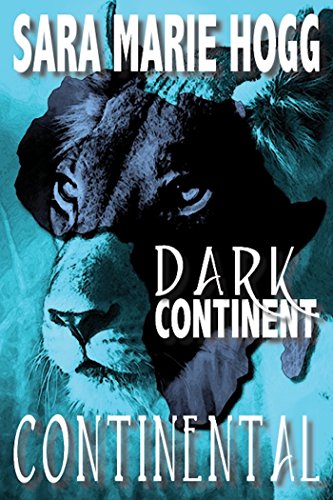