It just may be that the greatest pure writing of the era was called lurid and exploitive, produced in the yellowed pages of pulp fiction magazines.

They fought and feuded, tried to out-drink each other, and launched another party anytime they walked into a room where liquor was being served.

The magazines were known as Amazing Stories, Black Mask, Dime Detective, Marvel Tales, Weird Tales, Unknown,and Argosy. And from their pages came such heroic characters as The Shadow, The Phantom, and Doc Savage.

The grey man scratched the back of his neck and said: “Somebody with a gun.”

My Night Side of Dark could be considered as pulp fiction, too. You can find the noir thriller HERE on Amazon. 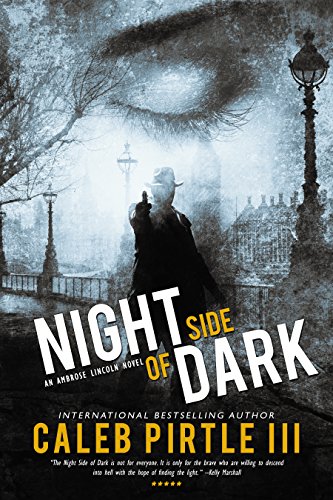