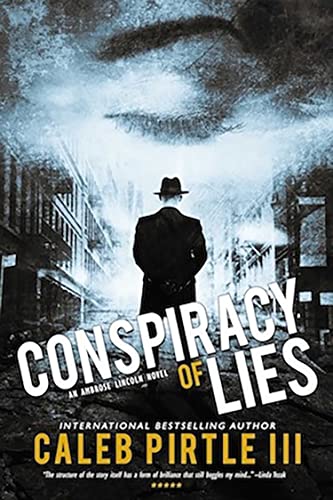 What makes a good plot for a mystery novel? Characters are in conflict, and things get worse until they get better.

I have long been a fan of Jim Thompson, who began writing for pulp fiction magazines back in the 1930s.

Jim said there is only one plot in all of literature.

Things aren’t what they seem.

His stories were about character, and he said: Plot is no more than footprints left in the snow after your characters have run by on their way to incredible destinations.

I read somewhere that there are thirty-two plots in literature.

I have no idea what they are.

I suspect you’ll find thirty-one of them aren’t necessary.

I’ve often said in Writing Conferences that novels only have seven basic plots.

I think maybe that’s a little too verbose.

To me, a plot is broken down this way.

Things get worse until they get better.

Characters make decisions, and they are not always good ones.

After far too many years in the writing game, after throwing far too many words on a blank page and then a blank screen, I have come to this conclusion.

Plot can be explained in one word:

That’s the foundation of every novel regardless of the genre.

The detective is afraid he won’t solve the crime.

The criminal is afraid he’ll get caught.

She’s afraid he won’t love her.

He’s afraid she will reject him.

All of life is possessed by fear.

Afraid of the knock at the door.

Afraid of those we do not understand.

Afraid we don’t have enough guns.

Afraid of being alone.

Afraid of the man at the window.

Afraid of the voice on the phone.

Franklin D. Roosevelt once famously said that the only thing we have to fear is fear itself.

But without fear, we wouldn’t have anything to write about.