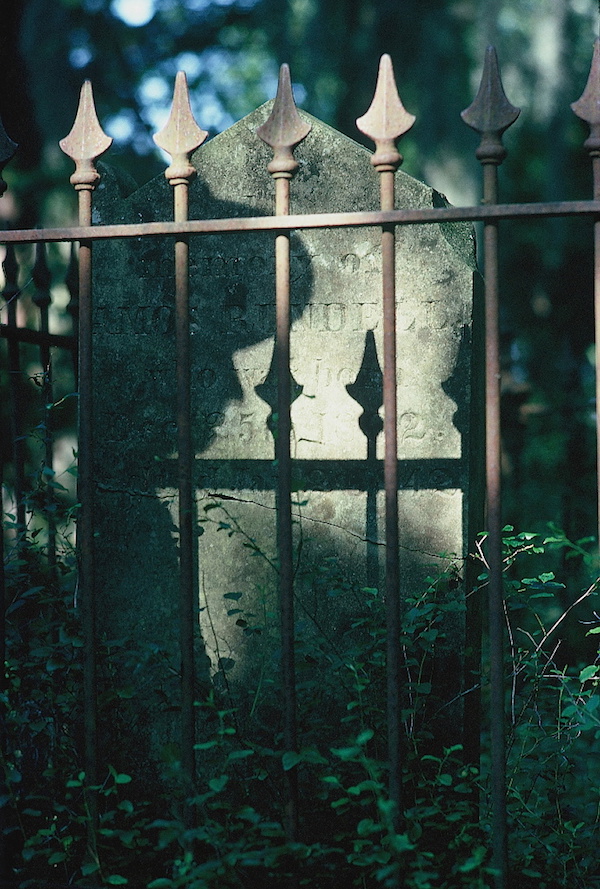 I didn’t sleep much last night.

And when she walked through the door, her smile would light up the whole room.

However, she had been moody the past few days.

But the light wasn’t there.

Somebody had turned off the switch.

The last time I looked, Mary had been crying.

She saw what nobody else did.

She knew what nobody else does.

Not even the moon had made an appearance.

She had worked late and was walking across the parking lot toward her car.

That’s when she heard the argument.

“I don’t know if love was involved,” she said.

I saw the tear in her eye before she wiped it away.

“But it was definitely a quarrel.”

I liked the phrase.

I took the time to write it down.

I would use it somebody.

“That’s when she shot him,” Mary Brooks said.

“I know I heard two shots. It might have been three.”

She know you were in the parking lot?”

“I hid behind an old Buick.”

“She ran to her car and drove away.”

“She did take the time to run over him before she left.”

She didn’t know she was going to die.

“You can prevent it,” the Muse whispered in my ear.

“But the murderer did.”

“She knew Mary was there all the time.”

“Are they friends?” the Muse asked.

“It’s a terrible life you live,” the Muse said.

And when she walked through the door, her smile could light up the whole room.

Mary Brooks was the kind of woman who should live forever.

Whodunit: The Adverb Looks Guilty contains everything I suspect about writing. Please click HERE to find the book on Amazon. 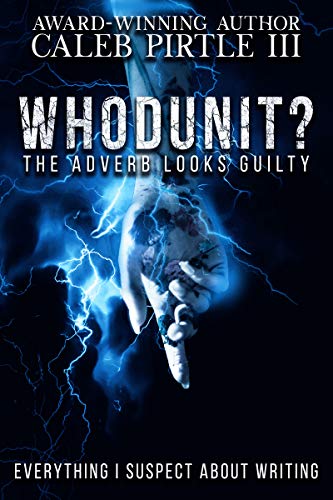