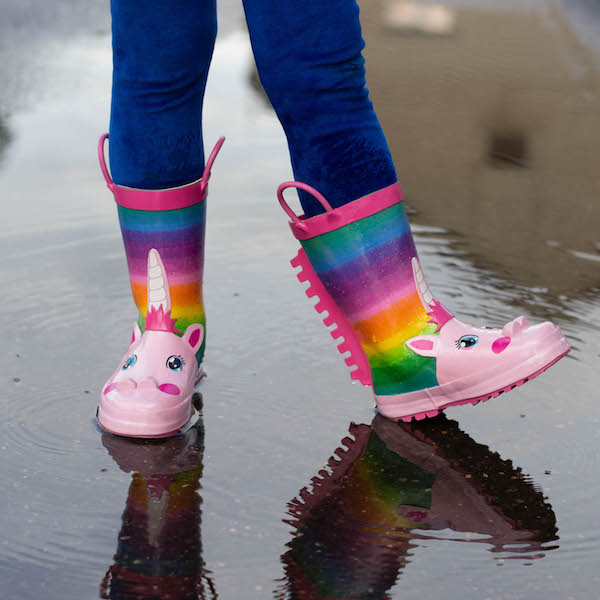 One of life’s greatest frustrations can be those frantic, exhausting, and embarrassing times when your feet defeat you.

The subject of footwear has hit me dead center in recent days. Following are details of unlikely happenings last week. Remembrances are hand-on-the-Bible truths to which I am sticking.

Said topic involves a frustrated kindergarten teacher, the boots-were-made-for-walking tune, and a mystery involving one of my shoes.

As suggested in Julie Andrews’ Do-Rey-Mi song that set well with the herd of kids fleeing Austria in The Sound of Music, let’s start at the very beginning, a very good place to start….

The week began innocently enough. Wife Brenda and I were driving when the warbling of Nancy Sinatra poured from the car radio. It was These Boots Were Made for Walking. I was at “full pucker,” providing unrequested whistling accompaniment when Brenda said, “That’s enough.” She assured me that my whistling the same tune for the net 30 miles was “over the top.” After 54 years of marriage, I have learned when to declare an intermission.

Later, I read about the frustrations of a kindergarten teacher. Accounts of her helping five-year-old Jason Robert put his boots on flooded social media. I thought immediately of my appreciation of educators, particularly kindergarten teachers, whose patience is tested regularly.

You may already know of her misadventure; it went seriously south….

Jason requested help, so she dived right into the “pushing and pulling” of boots. Sweating as his foot finally came to rest in the second boot, she whimpered upon hearing his response: “They’re on the wrong feet.”

In disbelief that she hadn’t noticed, she struggled to get the boots off, straining physical limits to make the switch.

His next statement chilled to the bone: “These aren’t my boots.”…

Her last nerve stretched nigh unto breaking, she questioned why he hadn’t said so.

As she struggled during the “taking-off” process, tears threatened when he explained that the boots were his brother’s, but “Mom made me wear them today.” The teacher mustered grace, understanding, and patience as she helped with “putting-on” for the third time. Then, she asked, “Where are your mittens?”

“I stuffed them in the toes of my boots,” Jason blathered. She wondered if, by chance, her teaching certificate had expired….

Shift now to my latest adventure. It involved the use of my size 13 shoes as temporary filing cabinets.

You know the drill; shoes and more come off for exams. Contents of my shirt pocket, watch, and rings I’ve always dropped in a shoe.

Upon completing an exam last week, I headed for Lowe’s to purchase a pane of glass needed to repair our guest bedroom window. Son-in-law Kyle Penney had provided pane measurements needed weeks earlier, emphasizing the importance of the dimensions being followed “to the T” for proper pane fit. I carried the note in my shirt pocket for weeks and was glad to make the pane purchase, so Kyle–like Santa–might “do the job when he’s in town.” …

The Lowe’s guy was “at the ready” for glass-cutting. He asked for the dimensions.

“Sure thing,” said I, reaching for my “shirt pocket file.” Much was there, but the note showing dimensions wasn’t. He was patient, understanding when I asked for a few minutes to search several places at home, just a couple of miles away.

I walked away in embarrassment as he carefully restored the sheet of glass into its compartment….

I was at the “near-whimper stage” soon since the note seemed “unfindable.” Then, it dawned on me that it just might still be at rest in the toe of my shoe.

Sure enough, I had extracted shoe contents upon completing the examination earlier at the doctor’s office. The small note, however, lay “hidden” in the toe of my shoe.

I returned to Lowe’s with the measurement, and now have the pane in my possession. When Kyle replaces it during Christmas, maybe I’ll whistle while he works, perhaps a number from The Sound of Music….

Don Newbury is the author of his inspirational and humorous memoir When The Porch Light’s On. Please click HERE to find the book on Amazon.