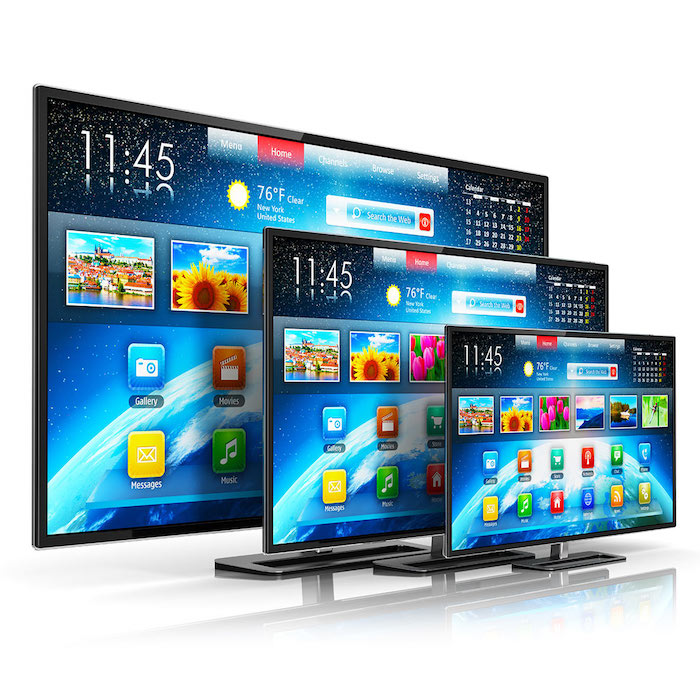 The banter between television anchors finally did me in. This time, it was conversation about everyone’s favorite kinds of beer.

Inept searches for humor–often with strong potential to be hurtful–have caused me to row my little fishing boat away from what formerly was a favorite news source, WFAA-TV (Dallas/Fort Worth). It was once a mighty ship in the raging waters generally called “mainstream media.”

Call it overreaction–and it may well be–but I am weary of late when news and weather figures at 6 p.m. run far afield from news topics with banter about alcohol. Then they add a viewer survey concerning drinking choices. Such repulses a significant number of viewers, at the same time giving leaders in the spirits industry good reasons to applaud the free publicity.

A few weeks ago, the Channel 8 news personalities chose to engage in lighthearted conversation about margaritas. They surveyed viewers concerning margarita preferences, and why. They seemed to assume that all viewers consume these drinks, perhaps not realizing that some don’t imbibe. Then, there are others who drink, but wish they didn’t….

The banter on November 4 did me in. This time, it was conversation about favorite kinds of beer, with one-upmanship soon to follow. Pete Delkus, probably a field leader in meteorology, spent considerable time alleging his general dislike for the taste of beer, his brother’s guzzling the brew in all-night consumption, colleague Cynthia Izaguirre’s preference for bourbon, and threats to share names of partakers with their preachers.

On the face of it, most may consider the topic harmless. They also likely believe, perhaps rightly, that the masses imbibe, citing a “live and let live” stance. Somehow, though, the grizzly statistics of excessive drinking continue to confound, sadden, and deeply hurt.

Who among us has not been so affected, many up close?….

More than sixty years ago, a valued undertaker friend and best man at our wedding made frequent observations about the dangers of alcohol. In those days, funeral homes also provided ambulances, and my friend frequently hurried to automobile crash scenes wrought by death and reeking of alcohol. “It’s at the root of society’s biggest problems today and is bound to get worse.”

He was prophetic; I have thought of this statement thousands of times.

If you don’t believe it, chat with law enforcement personnel….

Let me make it clear: WFAA, for the longest time, had premiere news figures. I cherish their memories.

Recently, though, I sent station management a letter protesting the frivolous conversations about margaritas. The letter was unanswered.

When some 10% of news time is given to “beer banter” as it was on Nov. 4, I am led to believe that participants gallop off into whatever directions they choose, figuring high public approval stands them in good stead. Do they answer to anyone?

For me and my house, we are changing channels….

He won eight state championships and was a favorite at lecterns of football banquets.

Gordon warned of alcohol excess at EVERY banquet. I liked his version of a poem and have quoted it over the years to similar groups. (It was popular in the 1930s, mostly in song lyrics.)….

“It was late in cold November, in a town I can’t remember. I was carrying home a jug with foolish pride. When my feet began to stutter, I fell down in the gutter, and a pig came by and lay down by my side. As I lay there in the gutter, thinking thoughts I dare not utter, a lady passing by was heard to say. ‘You can tell a man who boozes by the company he chooses, and the pig got up and slowly walked away’.”…

I take no pleasure in bashing. I have pleasant memories of WFAA champions such as Dr. John McCaa, Tracy Rowlett, Iola Johnson, and Chip Moody.

Does current station management “rein in” these news figures from time to time? Or, perhaps popular news figures are like a handful of recognized major college football coaches, who answer to no one and do as they please.

Herewith ends my current beef. My position is expressed, even if it is but a bubble in the ocean of life these days….

Please click HERE to find When the Porch Light’s On, Don Newbury’s humorous and inspirational memoir, on Amazon.