The Real Story Behind The Exorcist 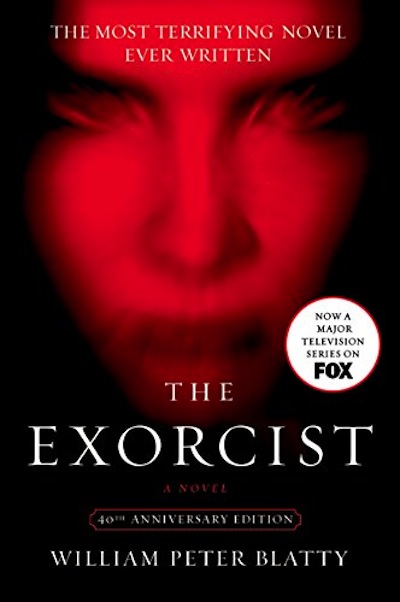 Some of the priests documented strange occurrences that happened during the exorcism and one of them kept a diary.

I saw the movie, “The Exorcist,” at Ft. Hood, Texas, in one of the nice on-post movie theaters they had there the year of the movie’s release. We were encouraged to go see it by those that had already done so, but they gave fair warning that it had scared the wits out of them. I am talking about big, brave, tough, military men. Some of them had admitted having trouble getting a good night’s sleep after seeing it.

I remember talking to my older sister on the phone about the experience. She lived in St. Louis, and I soon started finding newspaper clippings from her in the newsy letters she sent me. The clippings were from the St. Louis local papers, and they claimed that the fictional account was based on a true event that happened in St. Louis.

This is how it went. In January of 1949, some odd things began happening in a Maryland home. A fourteen year old boy that has been known ever since by code-names (and not a girl named Regan) began behaving in very strange ways. When he was present, items in the room also behaved in strange ways. Things flew out of the closet, a Bible levitated, one time flying right out of the book case it was in. Tables and chairs levitated and tipped over.

A priest was consulted and he advised that an exorcism definitely needed to be done and he agreed to perform it at a Georgetown hospital. The boy was strapped to a bed there for his own safety and the safety of others. After the prayers and chanting by the priest were well underway, somehow the boy extricated a bed spring from the mattress and did some serious damage to the priest. The gash on the priest’s arm required over 100 stitches.

The family of the boy was distraught, the priest was injured, and the boy was still behaving oddly. At times there even appeared to be something inside him scratching messages on the inside of the boy’s skin that created welts. One of the words scratched this way was “Louis.” The family did not know if this was a message worth exploring or not. They did have some connections in St. Louis, however, and decided to relocate there and attempt another exorcism.

The procedure was lined-out by some Jesuit priests, and the exorcism began in a private home. It moved from the home to the campus of St. Louis University in the Alexian Brothers Hospital. It lasted over two months.

Some of the priests documented strange occurrences that happened during the exorcism and one of them kept a diary. Arms and legs flailed about, the mattress tilted and quaked and there were times of frenzy, times of calm. There were projectile “pea soup” incidents.

A group of the St. Louis University priests helped Father William S. Bowdern (pastor of St. Francis Xavier Church) pray over the boy and cast out demons. In the end, the group of priests declared the exorcism a success, and the boy grew up, married, had children, and a successful career.

The incident was the inspiration for William Peter Blatty’s novel, The Exorcist, although most of the scenes are from Blatty’s own imagination. He had an occasion to write one of the priests involved and the priest told him his contributions to the exorcism were confidential, but that he would vouch for one thing: “It was the real deal.”

For some reason, the wing of The Alexian Brothers Hospital where most of the exorcism had been conducted was demolished in 1978. The residence used still exists. Writer Thomas Allen is skeptical of actual demonic possession, but he did write a history of the St. Louis exorcism, Possessed: The True Story of an Exorcism, based on the diary of Rev. Raymond Bishop.

Then there is the movie—it is just as scary as it ever was.

St. Francis Xavier Church is an imposing gothic structure on the campus of St. Louis University. Witnesses said that when the exorcism was completed in 1949, Saint Michael appeared in the sanctuary.

Sara Marie Hogg is the author of Curious Indeed, a collection of true stories about the unknown and unexplained. Please click HERE to purchase your copy from Amazon. 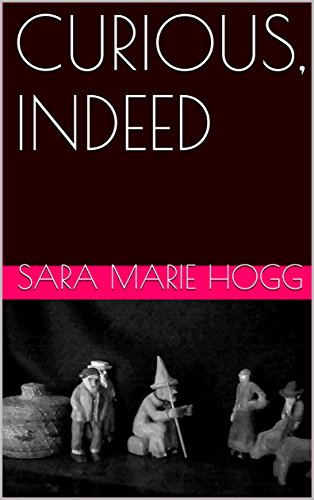