Stories come and they go: An Oilfield Stray 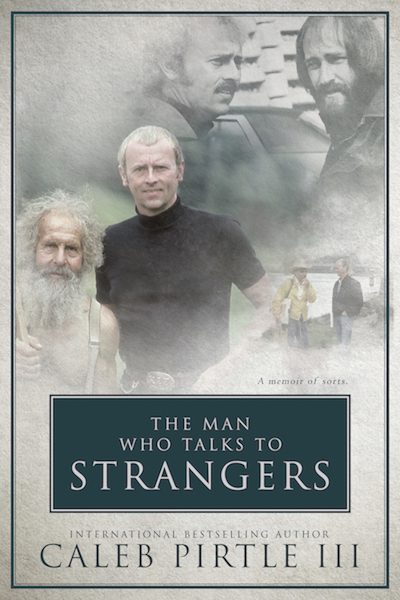 He was one of the many whose lives would forever be enveloped, then erased, by the mysteries of the oil patch. An excerpt from my memoir of sorts.

His was a fresh face in the midst of strangers, a new face chilled by the rains, and the rains showed no sign of ever stopping.

Oil had been discovered in Woodbine sands lurking beneath the little town.

Oil broke the back of the Great Depression.

Thousands had crowded their way onto the narrow, winding roads that led to the promised land of a new oil boom.

Men had been hungry yesterday.

It would be a long time before they were hungry again.

Drifters were looking for work, and oil meant money, and money meant jobs, and they elbowed their way into the richest oilfield there ever was.

Olive Dickson Bates remembered: “Freight trains were covered with people as they came into town.  As they slowed down, the people would start leaping off.  I used to say it looked like flies dropping off a hot stove.”

What people had never seen before was suddenly happening all the time.

He wrote of a frightened little boy who shyly stepped off the train and into mud that was piled ankle deep on Kilgore’s streets.

She cut him loose in a god-forsaken oil patch where no one knew his father and never found him.

Police kept the little boy for several days, fed him, gave him a bed at night, and treated him like one of their own.

I searched issue after issue of the newspaper.

I searched page after page.

And gradually the boy’s name and his whereabouts faded from the newspaper columns.

He was one of the many whose lives would forever be enveloped, then erased, by the mysteries of the oil patch.

What happened to him?

Not knowing has haunted me for a long time.

And I often wonder which is worse: a story untold or a story without an ending.

Or is there any difference in them?