The Still Life with Memories Series of Uvi Poznansky 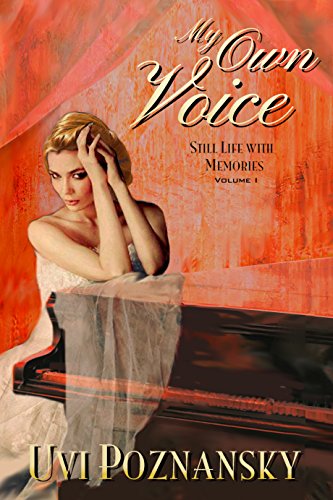 Still Life with Memories is a family saga series tinged with romance, fraught with marital issues, and riddled with the difficulty of connecting fathers and sons.

Uvi Poznansky is a bestselling, award-winning author, poet and artist. “I paint with my pen,” she says, “and write with my paintbrush.” Her romance boxed set, A Touch of Passion, is the 2016 WINNER of The Romance Reviews Readers’ Choice Awards.

Uvi earned her B. A. in Architecture and Town Planning from the Technion in Haifa, Israel and practiced with an innovative Architectural firm, taking a major part in the large-scale project, called Home for the Soldier.

Having moved to Troy, New York with her husband and two children, Uvi received a Fellowship grant and a Teaching Assistantship from the Architecture department at Rensselaer Polytechnic Institute. There, she guided teams in a variety of design projects and earned her M.A. in Architecture. Then, taking a sharp turn in her education, she earned her M.S. degree in Computer Science from the University of Michigan.

Her two series won great acclaim. Still Life with Memories is a family saga series with touches of romance.

Falling in love with Lenny should have been the end to all her troubles. For Anita, it’s only the beginning, when family secrets start unraveling. His ex-wife, Natasha, is succumbing to a mysterious disease. How can Anita compete with her shadow? How can she find a voice of her own?

And when his estranged son, Ben, comes back and lives in the same small apartment, can she keep the balance between the two men, whose desire for her is marred by guilt and blame?

Dealing with the challenging prospects of the marriage of opposites, this book can be read as a standalone novel as well as part of one of family sagas best sellers. Still Life with Memories is a family saga series tinged with family saga romance, fraught with marital issues, and riddled with the difficulty of connecting fathers and sons. 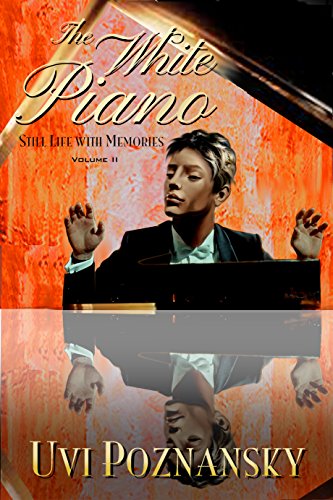 Coming back to his childhood home after years of absence, Ben is unprepared for the secret, which is now revealed to him: his mother, Natasha, who used to be a brilliant pianist, is losing herself to a mysterious disease, which turns the way her mind works into a riddle.

His father’s new wife, Anita, looks remarkably similar to her—only much younger. Feeling isolated, being apart from love, how will Ben react to these marital affairs, when it is so tempting to resort to blame and guilt? “In our family, forgiveness is something you pray for, something you yearn to receive—but so seldom do you give it to others.”

Behind his father’s back, Ben and Anita find themselves increasingly drawn to each other. They take turns using an old tape recorder to express their most intimate thoughts, not realizing at first that their voices—his eloquent speech, her slang—are being caught by his father. What emerges in this family is a struggle, a desperate, daring struggle to find a path out of conflicts, out of isolation, from guilt to forgiveness.

Dealing with the challenging prospects of the marriage of opposites, this book can be read as a standalone novel as well as part of one of family sagas best sellers. Still Life with Memories is a family saga series tinged with family saga romance, fraught with marital issues, and riddled with the difficulty of connecting fathers and sons. 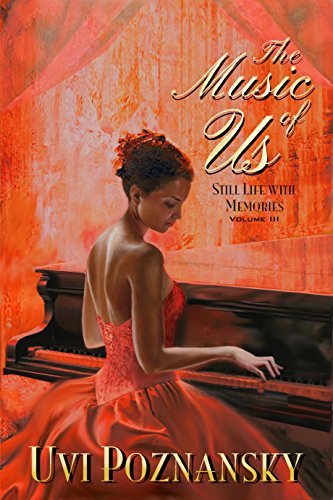 The Music of Us

In 1970, Lenny can no longer deny that his wife is undergoing a profound change. Despite her relatively young age, her mind succumbs to forgetfulness. Now, he goes as far back as the moment he met Natasha during WWII, when he was a wounded warrior and she—a star, brilliant yet elusive. Natasha was a riddle to him then, and to this day, with all the changes she has gone through, she still is.

“Digging into the past, mining its moments, trying to piece them together this way and that, dusting off each memory of Natasha, of how we were, the highs and lows of the music of us, to find out where the problem may have started?”

To their son, Ben, that may seem like an exercise in futility. For Lenny, it is a necessary process of discovery, one that is as tormenting as it is delightful. He often wonders: can we ever understand, truly understand each other—soldier and musician, man and woman, one heart and another? Will we ever again dance together to the same beat? Is there a point where we may still touch?

This is a WWII romance going back and forth between England to the US, touching upon the plight of war brides. It is a wounded warrior romance, which can be read as a standalone novel as well as part of one of family sagas best sellers. 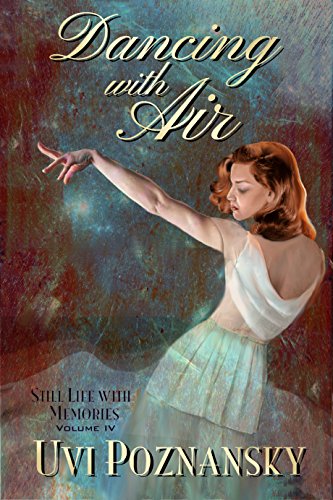 In these letters, Lenny gives the enemy misleading information about Allied plans for D-Day. Once Natasha arrives in London, he takes her for a ride on his Harley throughout England, from the White Cliffs of Dover to a village near an underground ammunition depot in Staffordshire. When he is wounded in a horrific explosion, she brings him back to safety, only to discover the other woman’s letter to him. Will love survive the test of war?

In the past Natasha wrote, with girlish infatuation, “He will be running his fingers down, all the way down to the small of my back, touching his lips to my ear, breathing his name, breathing mine. Here I am, dancing with air.” In years to come, she will begin to lose her memory, which will make Lenny see her as fragile. “I gather her gently into my arms, holding her like a breath.” But right now, she is at her peak. She is ready to take charge of the course of their story.

Dancing with Air is a standalone WWII romance, as well as the 4th volume of the family saga series Still Life with Memories, one of family sagas best sellers of all time. If you like family saga romance, wounded warrior romance, military romance or romantic suspense, you will find that this love story, twisting and turning through its marital issues, is a unique melding of them all. 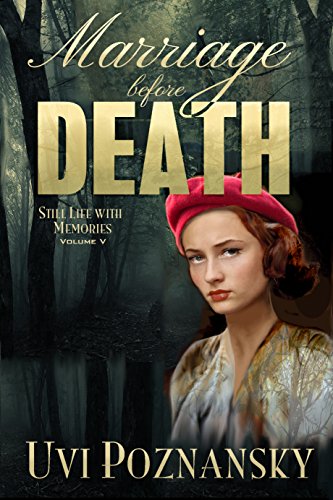 After D-Day, her photograph appears on the most-wanted Nazi propaganda posters. Who is the girl with the red beret? She reminds him of Natasha, but no, that cannot be.

Why does Rochelle step into his life when he is lead by SS soldiers to the gallows?

At the risk of being found out as a French Resistance fighter, what makes her propose marriage to a condemned man?