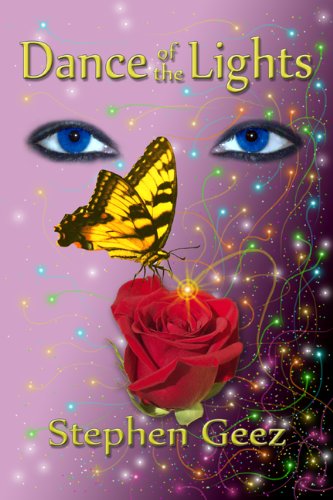 Explore the literary mind of Stephen Geez on an archived edition of the Meet The Author Podcast at Indie Book Source, hosted by Rob and Joan Carter.

Stephen Geez earned his undergrad and grad degrees at the University of Michigan. A composer, TV producer, publisher, graphic artist, and writer, he focuses now on novels, essay collections, short fiction, authors’ how-to under the GeezWriter brand, and scripts.

Founding member of the publisher Fresh Ink Group, he works with a wide variety of authors to produce their best possible work.

Watch for his essays, stories, books, and blog posts at www.StephenGeez.com. Find him and his author friends at www.FreshInkGroup.com. Send him a note from his member page or the Contact Form.

Stephen writes: “My first novel, now released in its third version, Dance still proves to be one of my most popular books. Some friends and fans tell me they love it even though it doesn’t boast quite the finesse I’ve tried to develop in my writing since, but sometimes that makes me feel a bit protective of it. It’s the story I wanted to tell, and my best story-telling at that time.

“The underlying conceit of Dance was sparked by my having to face the hardest thing any of us can ever do. While everybody offers and even tries to help, I found myself wondering if maybe somehow the one person who can’t help could find a way to after all. Yes, it’s fanciful, what is often called “slipstream fiction,” but to this day it still leaves me wondering. My favorite reader responses tend to include some heartfelt thoughts on the best and worst of such wondrous possibilities.

“Conventional writers’ wisdom says to give characters plenty of flaws. The last time I prepared Dance for a new release, I read it carefully and wondered for a moment if one or two of these characters I’m so fond of are too good to be true. Maybe. But then, sometimes the people we love are.”

Dance of the Light

Frank relishes fast success and early retirement but struggling to preserve his life’s work thrusts him into a desperate battle to protect the people he cares about most.

Beverly seeks a new beginning in Tarpon Springs—until those she trusts steal control of her destiny, forcing a fight for her very survival.

All twelve-year-old Kevin wants is attention from the only man he respects, yet murder and the wrenching indifference of a callous legal system toward one vulnerable child proves even friendship might never be enough.

Driven by tragedy, consumed by grief, all three must confront the wondrous possibility that our indelible bonds may somehow transcend even death, that a cherished soul truly can find the way back.

Only together might this improbable family dare embrace their own brand of unexpected love, that infinite potential to achieve more than any one person can alone.

Through it all, they are teased by the mystery of those dancing lights, a million pinpoints in every imaginable color swirling to form brilliant images of extraordinary lives.

A reviewer said: “If you have any doubt regarding what life is all about, then you need to read this beautiful story.” 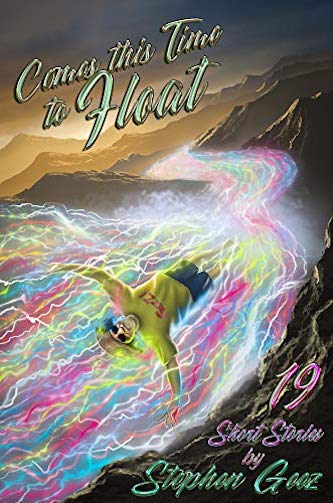 Comes This Time to Float

Prepare to think as you explore these wildly disparate literary short stories by author, composer, and producer Stephen Geez.

Avoiding any single genre, this collection showcases Geez’s storytelling from southern gothic to contemporary drama to coming-of-age, humor, sci-fi, and fantasy—all finessed to say something about who we are and what we seek.

Some of these have been passed around enough to need a shot of penicillin, others so virgin they have never known the seductive gaze of a reader’s eyes.

So when life’s currents get to pulling too hard, don’t fight it, just open the book and discover nineteen new ways of going with the flow, because NOW more than ever Comes this Time to Float.