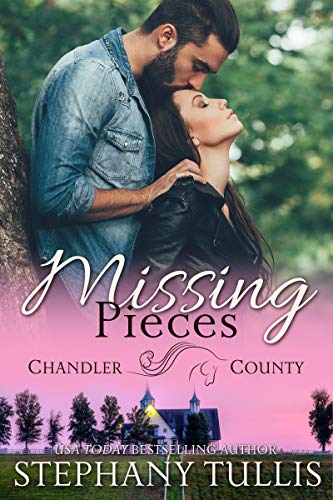 Stories about love, trust, and relationships.

Stephany Tullis is the USA Today and Amazon bestselling author of character-driven edgy inspirational fiction including The Master’s Plan, A Novel, her What Love Can Do, Angelica Mason, and Chandler County Series.

Stephany grew up in upstate New York and fell in love with books at an early age, influenced by her mother who was an avid reader!

Her motto, ‘writing with purpose’, reflects her intent to have her stories not only entertain readers but to inspire and uplift their spirits. Her readers write: ” As is the norm with this author, she has a firm grasp on human nature and what makes them (people) tick.

Stephany currently lives in Metro Atlanta and has an extensive public service and not for profit business management background.

Stephany is energized by the sun, thrives on music (all genres), and is inspired by the serenity of the ocean. She loves to travel and summer is her season. Beach-based outdoor music festivals allow her to creatively combine these interests.

Can she trust him? Can he trust her? Can they together find the missing pieces?

As Chandlerville prepares for a series of local celebrations in honor of the annual Kentucky Derby in nearby Louisville, Kentucky, chaos ensues threatening to cancel the town’s festivities.

Rachel Blakely’s (editor of the Chandler County Chronicles), partnership with ex-NYC socialite, AJ Manning crumbles in the midst of their planning for the town’s Derby-related activities. AJ is the mayor’s wife and Rachel discovers that Fitzgerald Manning, the mayor’s father, has close ties to an unidentified conglomerate of farm investors who may be coercing local farmers to sell their land.

Jairo Aquino, aka Blue, a handsomely, mysterious newcomer is trusted by no one and appears to have an investment scheme of his own. Arriving in Chandler County from Miami, Florida, Aquino has decided to put Chandler County on the map. “His plan was airtight. He just had to find a few missing pieces.” 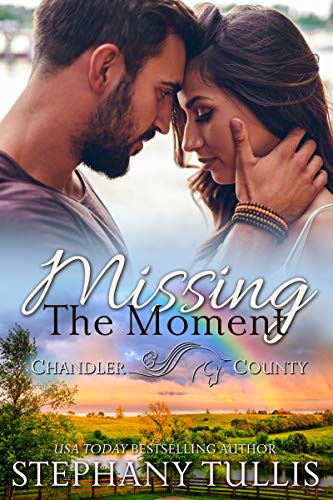 Shelly’s Revenge is the name of the Game!

Shelly Stavins is divorced, bitter and vindictive. One bright sunny Friday morning, her attorney husband of ten years pecks her on the cheek, pats her son on the head, and leaves for his office. Or so she thinks.

Before noon, she answers her door to a smug, navy suit, red tie-wearing process server who hands over her official divorce papers. The promised settlement is one no woman in her right mind could refuse.

Why fight? Why bother?

Tired of all the speculation and gossip of the husbands’ wives’ club and bored with a life that no longer resembles the fantasy lifestyle she had grown accustomed to, Shelly opts to move on.

Settling in for the long haul, she invests the profit from the sale of her house into a local business and newly built property on the outskirts of Chandlerville, Kentucky.

Running a quaint but charming book store and being a full-time single mother does little to soften her heart. But a softened heart is not her goal because ‘Shelly’s Revenge’ is the name of the game.

Player Number One: Handsome bestselling author Justin Raye, Chandlerville’s author in residence for the summer. Should she consider her childhood heart throb’s ‘marriage for the kid’s sake’ proposal?

vinPlayer Number two: Local cop, Carlos Nunes, Chandlerville’s hero, the Mayor’s best friend, and Shelly’s obnoxious unofficial bodyguard. Shelly detests him and his white knight in shining armor come on or does she?

Player Number three: A woman with a broken heart. 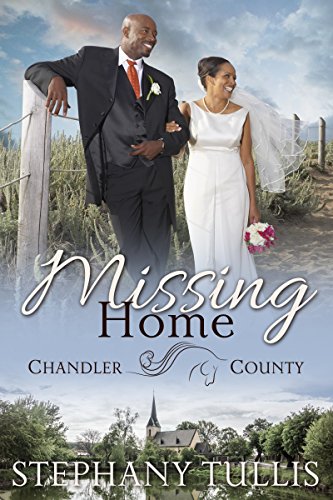 A 21st century battle between good and evil.

When Dr. Jared Johnson’s research project collapses, so does he. He tosses the funding rejection letter in his office wastebasket and his plans to marry the love of his life out the window.

The last thing he wants to do is return to his home town, Chandlerville, Kentucky. An unexpected call from his grandmother, a lifelong resident of the small town, convinces him that all things indeed happen for a reason and perhaps this is the right time to reestablish his roots and start anew.

When he arrives–single, with no intent to marry, he’s shocked to learn that the town has unanimously approved his pastoral appointment to the newly refurbished 100-year-old Baptist church. Despite his divinity training, Jared never intended to pastor a church — not when his specialty is psychological profiling.

As fate would have it, the evil spirits that begin to permeate the town and its good-hearted citizens shortly after his arrival challenge his technical skills, experience, and community relationships.

To complicate matters, a local angel finds herself in the eye of the storm causing Jared to re-evaluate his past and question his future. 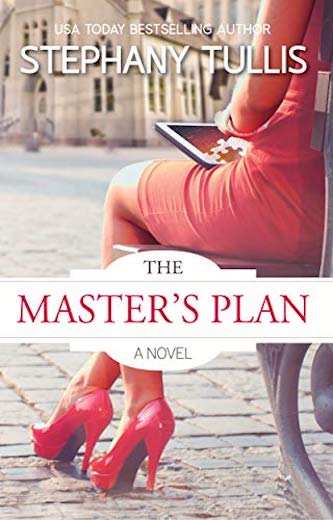 SB is NOT your typical preacher’s wife. She STRUTS her stuff in five-inch stilettos, TOSSING a honey blonde lion’s mane even BEYONCE would envy.

Mt. Sinai Missionary Baptist Church members are less than enchanted with their Pastor’s new wife, and his daughter blames him for marrying much too soon after her mother’s sudden death.

Weary of dodging her daughter-in-law’s southern comfort punches, SB launches her master plan, a plan of life purpose where she depends on the Lord to order her steps and save her marriage.

But her best-laid plans go awry when her husband suddenly goes missing, and a local politician devises a plan to suit them both – and get himself elected to the state legislature.

Unusual and atypical relationships form between government and church officials. Old and new friends, past and present family, make The Master’s Plan a ‘must read’ for everyone struggling to find purpose!