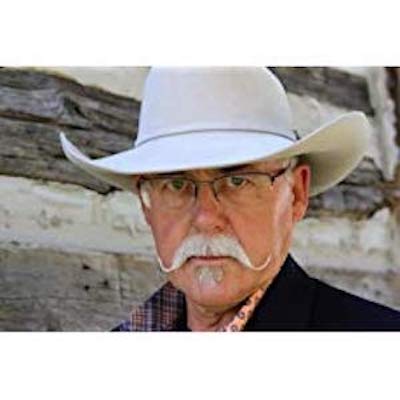 His subject: Lessons I Didn’t Know I Should Learn

Reavis Z. Wortham will be one of the featured speakers at the 15thAnnual Summer Writing Conference on Saturday, July 20, at the West Campus of Tyler Junior College in Tyler, Texas.

The Boot Camp for Writers is sponsored by the East Texas Writers Guild.

Tex will be speaking on Lessons I Didn’t Know I Should Learn.

Class Description:
In this workshop, Spur Award Winner Reavis Z. Wortham takes you through the essential craft lessons he’s learned as an author.

He’ll touch on writing crisp, realistic dialogue, how to re-write weak sentences, and what to avoid in that manuscript you keep massaging.

He’s learned through hard work and error how to avoid the passive sentence, those pesky adverbs that seem to sprout up out of nowhere, and how to build suspense and tension as your work progresses to the climax.

Kirkus Reviews listed his first novel in a Starred Review, The Rock Hole, as one of the “Top 12 Mysteries of 2011.” True West magazine recognized Vengeance is Mine as one of the Top 5 Westerns of 2015, while The Strand Magazine placed Dark Places in their Top 12 Novels of 2015. 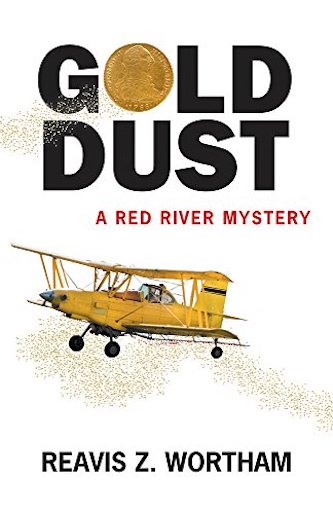 Reavis Z. Wortham is the author of Gold Dust:

As the 1960s draw to a close, the rural northeast Texas community of Center Springs is visited by two nondescript government men in dark suits and shades. They say their assignment is to test weather currents and patterns, but that’s a lie.

Their delivery of a mysterious microscopic payload called Gold Dust from a hired crop duster coincides with fourteen-year-old Pepper Parker’s discovery of an ancient gold coin in her dad’s possession.

Her adolescent trick played on a greedy adult results in the only gold rush in north Texas history. Add in modern-day cattle-rustlers and murderers, and Center Springs is once again the bull’s-eye in a deadly target.

The biological agent deemed benign by the CIA has unexpected repercussions, putting Pepper’s near-twin cousin, Top, at death’s door. The boy’s crisis sends their grandfather, Constable Ned Parker, to Washington D.C. to exact personal justice, joined by a man Ned left behind in Mexico and had presumed dead.

The CIA agents who operate on the dark side of the U.S. government find they’re no match for men who know they’re right and won’t stop. Especially two old country boys raised on shotguns.

But there’s more. Lots more. Top Parker thought only he had what had become known as a Poisoned Gift, but Ned suffers his own form of a family curse he must deploy. Plus, there are many trails to follow as the lawmen desperately work to put an end to murder and government experimentation that extends from their tiny Texas town to Austin and, ultimately, to Washington, D.C.

Gold Dust seems to be fiction, but the truth is, it has already happened.