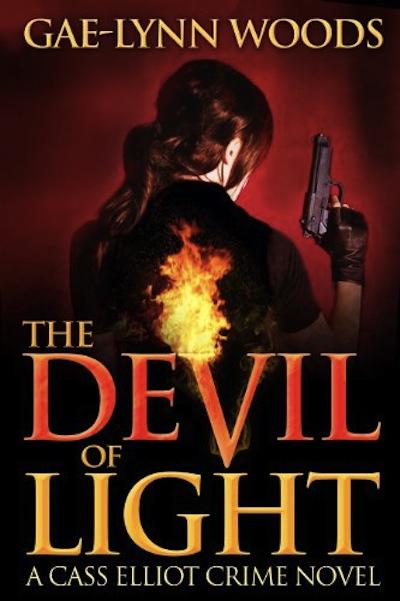 What are you doing this summer? Cass Elliot is tracking down the bad guys.

During the month of June, mystery/thriller author Gae-Lynn Woods is offering her Cass Elliot series of novels for only ninety-nine cents each.

It’s the biggest bargain that fear, suspense, and thrills have ever known

Trailing along after Cass Elliot could be the wildest, most breath-taking ride of the summer.

The Devil of Light 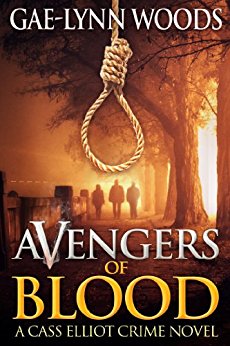 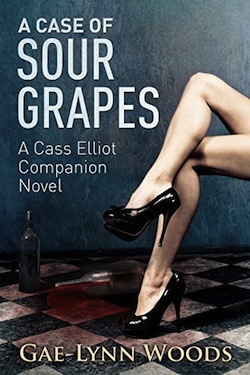 A Case of Sour Grapes

Wine, women, and song. What could possibly go wrong?

Meet Maxine Leverman, lover of expensive shoes, beautiful handbags, and her lingerie wearing ex-husband’s hush money. When she pleads her way into a job at family run Lost and Found Investigations, Maxine’s only goal is to gain the concealed carry license and PI skills she needs to find the man who attacked her, and then kill him. (Or maybe just put him in jail, that decision can wait.)

But when she secretly takes a missing husband case on her first day at the agency, she stumbles into a high-stakes game of blackmail and murder. Maxine must unravel the links between a forgotten folk punk band, an international drug cartel, and the tangled history of the missing husband to keep the women in his life alive.