What plans does author DelSheree Gladden have for the coming year? 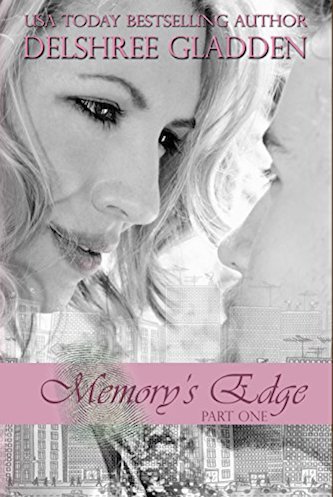 I will do my best to balance family, work, life, and writing in a way that keeps me sane and my readers interested.

2017 was a challenge for me, to say the least. The dental office I worked for was sold to new doctors, I was trying to finish a bachelor’s degree I started when I was 16, I started a new full-time job, and we had all the regular real life stuff that goes along with being married with having two busy kids. Most of the year, I felt like I was muddling through one day at a time. I got very little writing done, no marketing, and hated looking at my inbox because it only reminded me of everything I was terribly behind on.

My poor romance readers have been sending emails, patiently asking, wondering, and waiting for Memory’s Edge Part 2. I have struggled to make progress on this book, but it’s my number one priority now that Instigator (Eliza Carlisle #3) is finally done. I doubt Memory’s Edge Part 2 will be ready before summer. Working full time has cut my writing time down significantly, but I promise I am working on John and Gretchen’s story.

Another book my wonderful readers have been asking about is the next Ghost Host book. I have the majority of this book planned out, but I haven’t had the chance to even get the first chapter down on paper. I miss Echo and all her friends, but a big part of writing is being in the right frame of mind to write a story, and my writing time has been leaning toward light and goofy lately. I do plan to start on Ghost Host: Episode 3 as soon as I finish Memory’s Edge Part 2, but I apologize to readers if the next Ghost Host book takes longer than planned. I haven’t worked full time for quite a while and it’s taking a bit of adjustment to fit everything in.

I have several other projects started that will hopefully be complete by the end of 2018. One of which is the follow up to Life & Being. The Arcane Wielders Seriesbook 2 is already about a third of the way written, but I hit a block where I need to figure a few things out. As soon as I do, I don’t think it will take me long to finish it. Sanford and Dahlia are difficult characters to ignore for too long.

Books such as Child of Destruction and Torino Dreams are completely finished and just sitting there waiting for a final read through. I am determined to hit “publish” on both books this year. They’ve been ignored for much too long.

Normally, I publish 5-6 books a year. For the foreseeable future, that will most likely not be the case, but I will do my best to balance family, work, life, and writing in a way that keeps me sane, makes my family a priority, and keeps my readers interested in what my characters have to say. Thank you to family, friends, and readers who have hung in there with me through the last few crazy years. 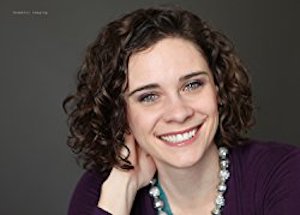 DelSheree Gladden was one of those shy, quiet kids who spent more time reading than talking. Literally. She didn’t speak a single word for the first three months of preschool, but she had already taught herself to read.

Her fascination with reading led to many hours spent in the library and bookstores, and eventually to writing. She wrote her first novel when she was sixteen years old, but spent ten years rewriting and perfecting it before having it published.Native to New Mexico, DelSheree and her husband spent several years in Colorado for college and work before moving back home to be near family again.

Their two children love having their seventeen cousins close by. When not writing, you can find DelSheree reading, painting, sewing and trying not to get bitten by small children in her work as a dental hygienist.