Paul Hollis: One of the top 50 Indie Writers You Should Read 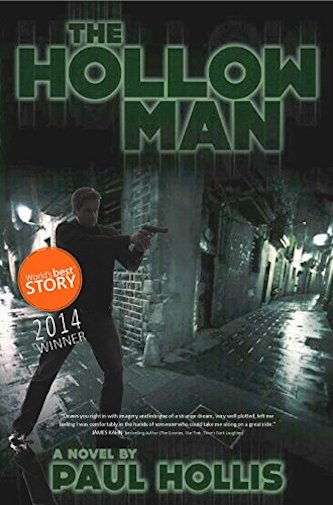 The writing is nothing less than superb and Hollis describes his scenes with stunning creativity.

Paul Hollis grew up during a time when the notion of a shrinking world was still in its infancy. People lived in rural communities or in city neighborhoods, rarely venturing far beyond the bordered rim of their lives. But as a kid, Paul tumbled off the edge of the yard reaching for greener grass.

Having lived in twelve states and eventually working in all fifty, he fell in love early with seeing the world on someone else’s money. Since then, he has lived abroad nine years while working in forty-eight countries, spanning five continents.

These experiences helped inspire the novels in The Hollow Man series. From traveling through Europe as a young man to flying nearly three million miles which took him nowhere near home, to teaching companies worldwide about coming global implications, as a world tourist Paul Hollis brings his own unique viewpoint to his mesmerizing thrillers.

Paul has a dual BA in English literature and psychology from the University of Illinois. In addition to having worked for IBM and others in worldwide physical and video security, he is an active member of International Thriller Writers and the St. Louis Writers Guild, as well as an international conference speaker. 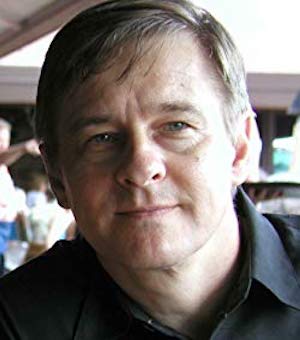 A terrorist’s plot, the assassination of a prime minister, holds the key to an apocalyptic plot to destroy Europe’s economy. It’s impossible to stop, but one man doesn’t know enough to think the world can’t be saved. He’s no hero; not clever or capable, talented or tested.

The Hollow Man is just trying to survive in an uncertain climate where terrorism is changing the rules of how we live.

THE HOLLOW MAN belongs on the big screen. I’m hoping Hollis ships this novel to either Indie filmmakers or perhaps to the Titans in Hollywood. I predict that if this is adapted for film, it will be a mega hit. ~ E.L. Phoenix, AIA Reviewer

It isn’t often that an action-packed, thrill ride of a spy book will also pack a wallop of humor AND explore the deep recesses of the human soul. Paul Hollis manages to pull off the nearly impossible in The Hollow Man: to present a story that keeps you turning the pages with an intriguing, action-oriented plot that also has unexpected moments of great humor and great pathos. ~ Isobel DuSharm, Amazon Reviewer

The writing is nothing less than superb and Hollis describes his scenes with stunning creativity. ~ RAV, Amazon Reviewer 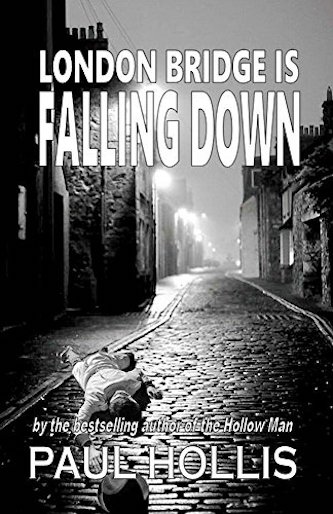 London Bridge is Falling Down

In an exhilarating blend of adventure and international intrigue, U.S. field analyst Doc and his partner, Zita, an MI6 agent, are drawn into the harrowing world of espionage where terrorism casts its ugly shadow over innocence. Doc and Zita are the most original characters to appear in years.

London Bridge is Falling Down heralds the arrival of a new breed of lightning-paced, intelligent thriller – surprising at every twist, absorbing at every turn, and in the end, utterly unpredictable – right up to its astonishing conclusion.

Laden with suspense, mystery and even humor, you don’t want to miss out on this one. ~ VMLM, Amazon Reviewer

This story is so well written, it plays in your mind like watching a movie. It is very intense and grabs your attention. It doesn’t let go! ~ Wilma Conley, Amazon Reviewer

Like a movie unfolding across the big screen, London Bridge lures the reader into a war of terrorism that casts a dark pall upon Europe, overshadowing an age of innocence. ~ Jeannie Palmer, Amazon Reviewer