Paul Carr: One of the Top 50 Indie Writers You Need To Be Reading 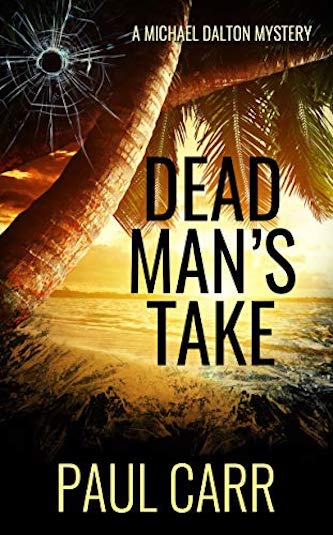 Just as you think you have it figured out, Paul Carr throws in another twist of murder, corruption, and maybe revenge.

A U.S. Navy veteran, Paul studied economics at Mercer University and worked in financial and computer-related positions before becoming an author.

He lives on a lake in Georgia with his wife, Elaine, where he is busy on his next novel.

When Detective Michael Dalton is called to investigate a floater at Little Basin in Islamorada, Florida, he finds a man with a bullet in his head. Dalton is a veteran homicide cop but suddenly he’s hitting roadblocks. Someone wants to torpedo the investigation.

As the body count rises, Dalton suspects his saboteur is involved in the murders.

Trusting no one local, Dalton calls on shady freelance investigator Sam Mackenzie for help. He brings a computer expert on board and their efforts uncover a complicated web of deceit.

With each step forward, Dalton knows he must get the killer before the killer gets him. 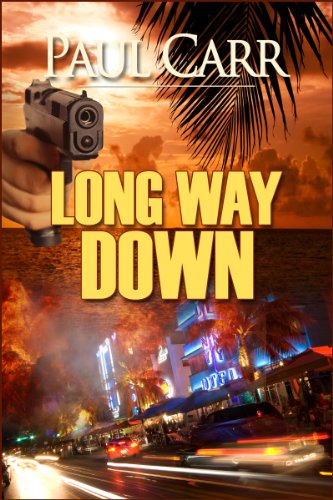 Candi Moran is in trouble. Vince La Salle, a Miami loan shark, wants her dead because she knows too much about his secret in the Caribbean. Candi is shot by one of La Salle’s men and turns to Sam Mackenzie for help.

Sam, who is good with a gun, takes on the job, but he soon learns that Candi left out some dangerous details as he unravels La Salle’s sordid past. La Salle is involved in a high-stakes project in the Caribbean, but where he’s getting his money is the big mystery.

Sam dodges bullets, missiles, karate kicks, and sharks. He gets help from an associate, John Templeton Smith III (J.T.), but Sam worries that J.T.’s greed might get them both killed as they navigate a serpentine trail of assassins, con artists and deadly financiers. 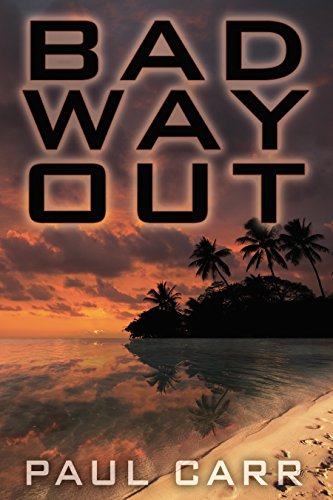 In a case of corporate espionage, a Key West businessman hires Sam Mackenzie to retrieve technical information stolen from his company. He’s told that confidence man Jack Craft recommended him. Sam has been burned by Jack before but this looks like easy money.

The job turns out to be anything but easy, as a caper flush with government agents, assassins, and conspiracy ensues. Not to mention a beautiful CIA agent with questionable motives has her eye on Sam, and mob thugs are after him for the fallout from a previous job.

As the fireworks fly, Sam turns to his partner and a computer expert for help. The deeper they probe, the more they risk becoming collateral damage in a secret operation worth millions.

There’s no good way out of this one. 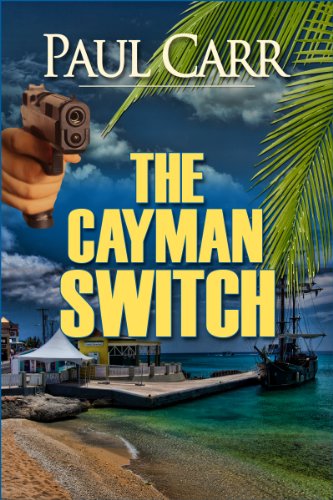 Jack Craft is a con man. When he sells a Key West resort he doesn’t own to a trio of crooks, the deal turns sour and he calls Sam Mackenzie for help. By the time Sam arrives, Jack is gone, and even the bad guys are in the dark.

Delray Jinks is pretty unhappy about being swindled on the resort. Sam knows him from their past days in clandestine government work and knows what he’ll do if he doesn’t get his money back. A fortuneteller, prescription drug dealers, and the mob are all after a piece of the action.

Mona Miles, a beautiful TV reporter, wants the big story, but her relationship with Sam puts her in the line of fire. As Sam unravels a deadly trail that leads to Grand Cayman, and back, he learns that Jack’s resort scam is just the beginning of the con. 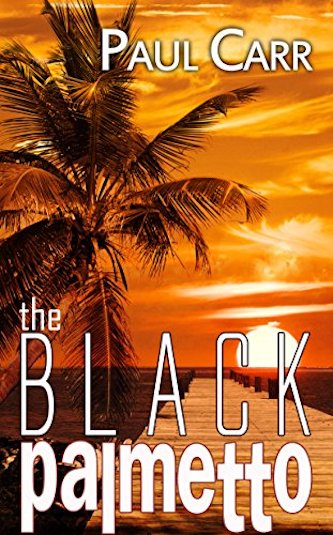 Hired to find a man who has stolen classified information from a government research facility, Sam Mackenzie and his partner Simone track their quarry to the backwater town of Iguana Key. Sam soon finds himself at police headquarters for questioning after a local citizen is killed.

As the murders continue, the police need a scapegoat and their sights are dead set on Sam. To get the police off his back, Sam enlists the help of Lora Diamond, a beautiful newspaper reporter, and Harpo Crumm, a homeless man also hunting the killer for reasons of his own.

He uncovers a connection to a secret government program that reaches all the way to the nation’s capital. Navigating a minefield of hired thugs and assassins, he stalks the killer and becomes a target himself.

The intersection of the players’ investigative paths leads to a deadly conclusion.