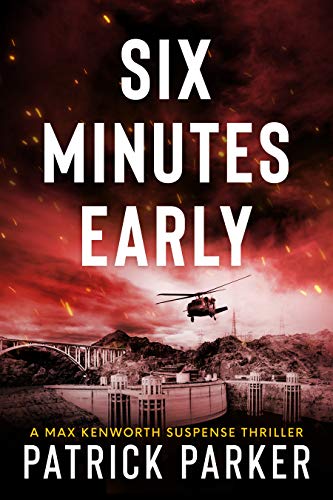 Explore the Literary mind of Patrick Parker at 7 p.m. EST tonight, June 15, on the Meet the Author Podcast at Indie Book Source, hosted by Rob and Joan Carter.

Patrick Parker received his bachelor’s degree in management and his master’s degree in international relations.

He joined the US Army and spent five years in Italy.

After retiring from the military, Parker spent an additional fifteen years in the defense industry.

He lives in Texas.

Parker is the author of Six Minutes Early, War Merchant, and Treasures of the Fourth Reich. All are available through Amazon.com.

Former Delta Force commander Max Kenworth is comfortable living life far from the front lines. But when terrorists raid a classified installation containing formidable portable devices, Kenworth returns to the fray to hunt down the dangerously equipped enemy. And with a disgraced Special Forces officer leading the attack, Kenworth fears the U.S. is doomed to face mass destruction.

Bombarded by bureaucratic incompetence, political corruption, and holes in national security, Kenworth struggles to locate the operatives and their plundered nukes. But as the elusive traitor reaches American soil, Kenworth must work fast to protect millions of innocent lives from radioactive devastation.

Can Kenworth outsmart the merciless rebels and prevent a nation-wide catastrophe? 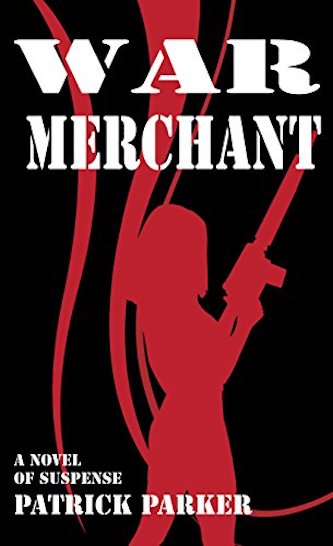 In a world of espionage, deception, betrayal, terrorism, and murder, Dydre uses the next assignment Zsigmond gives her—the deliverance of new technology to terrorists—to escape his merciless grip.

Dydre, a single mother, is caught up in a world she doesn’t want. Her boss Clayborne Zsigmond—a black market arms dealer—uses her six-year-old son as a pawn to keep her in line. Visitation is a reward for her obedient behavior.

Forced to deal with the worst terrorists and dictators around the world, she uses disguises and a deadly poison to give her an edge in dealing with those that want to kill her. To stay alive she has honed her skills that few could defeat.

When an opportunity occurs to break free from Zsigmond, she moves fast but the risks she takes puts her on the firing line when her plan goes deadly wrong, and success looks bleak. Those she thought she could trust betray her.

Not only is her life in jeopardy but also her son’s as she finds herself pitted against Zsigmond, his mercenaries, a double-crossing businessman, terrorists, the FBI, and a man from the Department of Defense.