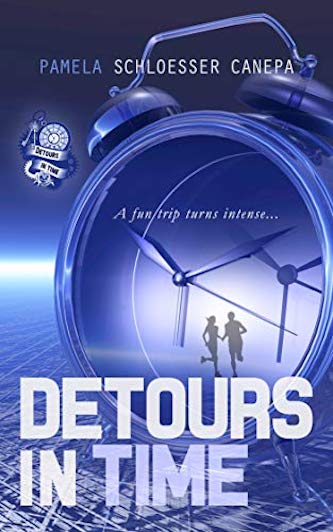 Explore the literary of Pamela Schloesser in an archived edition of Meet The Author, a podcast from Indie Book Source, hosted by Rob and Joan Carter.

By night, she travels to other worlds and times, placing herself in the persona of her characters, all while sitting in her favorite chair.

She has enjoyed writing for various reasons ever since childhood, when she realized writing and making up stories would provide entertainment for long trips and keep her company.

Her tendency toward fantastic stories was reflected in tales of discovering modern-day dinosaurs and talking horses that would give her advice.

The writing of poetry provided an outlet for private thoughts and emotions for years until she decided to self-publish fiction in 2016.

Pamela’s genres include science fiction, paranormal fiction, and poetry of all types. The Made for Me series is Pamela’s first published fiction series.

She released her first full-length novel, Detours in Time, in the summer of 2017 and the sequel in 2018.

Pamela currently juggles her day job with writing further novels in the Detours in Time world while cooking up more ideas for the character of Norrie from her Made for Me series. 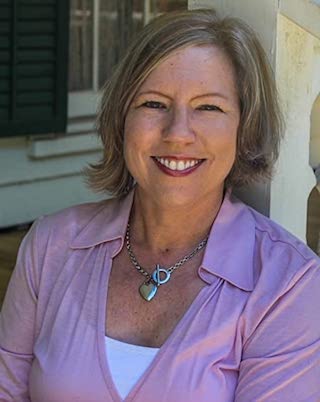 Young, fiery Tabitha takes a whirlwind trip to the future with Milt, an awkward Science professor. Wonders and curiosities abound.

However, their amazing journey soon becomes a race through a maze of challenges and difficult decisions.

When an unplanned detour occurs, the two set events into action that may have saved one life only to destroy another.

Can these friends of completely different mindsets agree on a course of action that will get them back home without undoing the future they’re growing so attached to?

Detours in Time is a fantastic escape that presents many moral dilemmas and surprises on a journey that will either destroy the strongest of friendships or bring two people even closer. 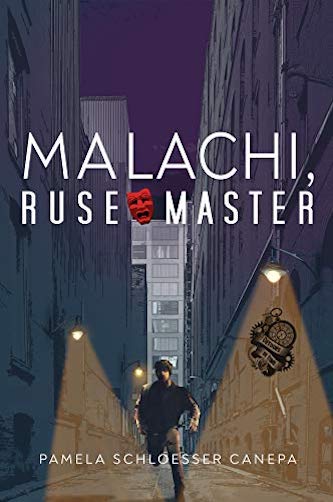 Duplicity is Mike’s first nature. If you want to know what he’s doing with his life, just ask, but don’t expect the truth. You may not even be getting his real name…

Such duplicity is the reason a so-called ‘acting job’ at a suspiciously sparse agency, LLJF, becomes the perfect solution to Mike’s college drop-out blues.

During a time when he is just finding out who he really is, Mike adopts the new identity of ‘Malachi,’ and it fits like a glove.

A broken nose, a lost tooth, stealing scientific secrets, and a run through the alleys of D.C. are all in a day’s work. Malachi is the best at uncovering the truths that others want to hide, and the taste of succeeding at what you are best at is intoxicating.

Malachi is willing to do anything to get his paycheck–until he must decide if the thrill of deception is worth the price he must pay.

Malachi, Ruse Master is a Detours in Time series character spinoff and intersects with events from Undercurrents in Time. 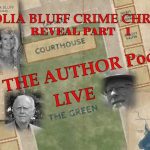