Owen Mullen: One of the Top 50 Indie Writers You Need To Be Reading 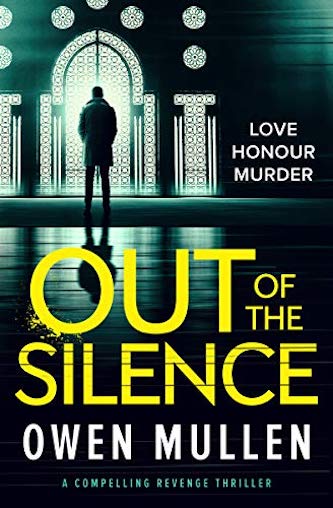 Owen Mullen graduated from Strathclyde University, moved to London and worked as a rock musician, session singer, and songwriter, and had a hit record in Japan with a band he refuses to name; Owen still loves to perform on occasion.

His passion for travel has taken him on many adventures from the Amazon and Africa to the colourful continent of India and Nepal.

A gregarious recluse, he and his wife, Christine, split their time between Glasgow, and their home away from home in the Greek Islands where the Charlie Cameron and Delaney series’ and In Harm’s Way psychological thriller were created.

Star investigative reporter Ralph Buchanan’s glory days are behind him. His newspaper has banished him abroad, not knowing the greatest moment of his long career is waiting for him there.

When Simone Jasnin asks him to help expose a grave injustice, he finds himself embroiled in a harrowing tale that began in a dusty rural settlement, setting in motion a chain of events that will change the lives of everyone involved.

Seven years later, members of a prominent family are being brutally murdered one by one. The only clue is a hand-carved wooden bangle left at the scene of each crime.

As the list of suspects grows and the tension mounts, Ralph realises the answers might be closer to home than he ever thought possible.

Solving the mystery will put him back on top but at what cost? 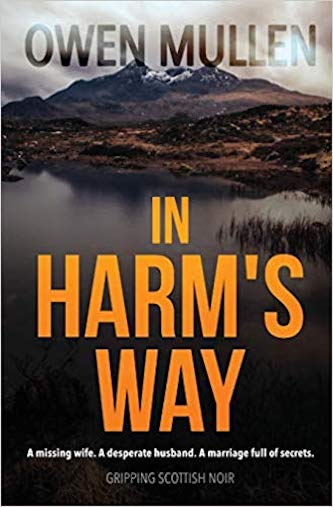 What if someone you loved was in harm’s way?

What if you were being stalked and no one believed you?

What if you were abducted in broad daylight?

What if you were held captive in a cellar?

What if your wife admitted she had a lover?

What if she went out without saying where she was going?

What if you discovered she’d left?

What if a troubled woman disappeared?

What if her brother begged you to help?

What if there was no evidence of a crime?

In Glasgow, DI Andrew Geddes puts the case to the top of his list.

What if this was only the beginning? 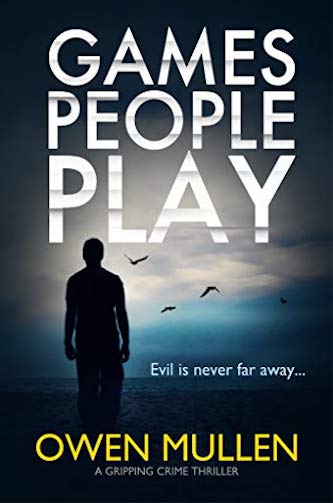 Thirteen-month-old Lily Hamilton is abducted from Ayr beach in Scotland while her parents are just yards away.

Three days later the distraught father turns up at private investigator Charlie Cameron’s office. Mark Hamilton believes he knows who has stolen his daughter. And why.

Against his better judgment, Charlie gets involved in the case and when more bodies are discovered the awful truth dawns: there is a serial killer whose work has gone undetected for decades.

Is baby Lily the latest victim of a madman?

For Charlie it’s too late, he can’t let go.

His demons won’t let him. 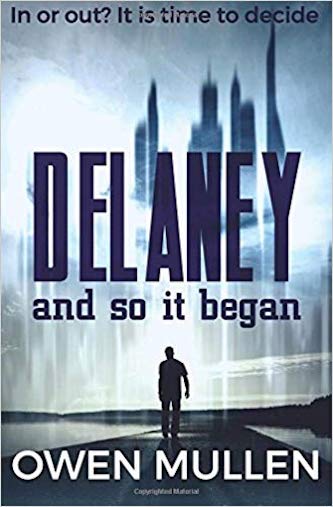 Delaney And So It Began 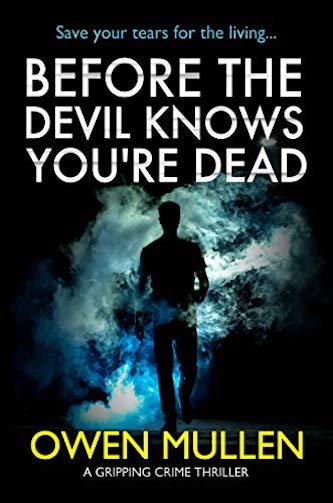 Before the Devil Knows You’re Dead

Wallace Maitland, the surgeon responsible for leaving a woman brain-damaged may have abandoned his sacred oath and become a killer. Did the hospital which refused to accept responsibility for the tragedy have Law silenced permanently? Or, with his wife little more than a vegetable, has David Cooper, believing he has been betrayed yet again, taken justice into his own hands?

Charlie comes to realise the world of medicine can be a dangerous place.

He may not be so lucky a second time