Nicholas C. Rossis: One of the Top Ten Sci-Fi Fantasy Writers You Need To Be Reading 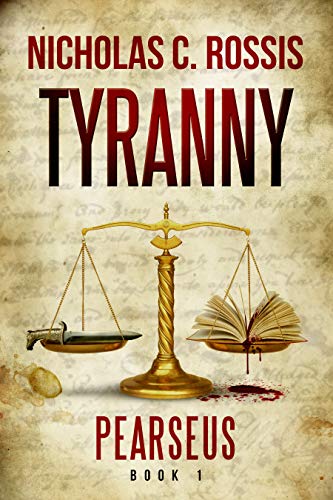 A creative and unforgettable series that will one day become a gem among sci-fi fantasy books.

Nicholas C. Rossis lives to write and does so from his cottage on the edge of a magical forest in Athens, Greece.

When not composing epic fantasies or short sci-fi stories, he chats with fans and colleagues, writes blog posts, and enjoys the antics of two silly cats and his baby daughter, all of whom claim his lap as home.

His books have won numerous awards, including the Gelett Burgess Children’s Book Award.

In addition to his best-selling series, Pearseus, he writes short science fiction/speculative fiction stories, many of which have appeared in various collections and anthologies. These include Infinite Waters, which was voted one of the best 50 Indie books of 2015.

What readers are saying about Nick’s fantasies:

“Most avid readers still have books from their childhood which they read over and over again. ‘Runaway Smile’ has joined the list.”

“From the very first sentence I realized I was not reading a book, I was going on an adventure.”

“Each story is like watching an old episode of the Twilight Zone.”

A scared boy on a new planet. A father who has failed at his most basic duty: to keep his children safe. And a ruler who struggles to save her world, the only way she knows how: through cold-blooded cruelty.

Which is more important: reuniting your family, avenging evil, or preventing humanity’s extinction? 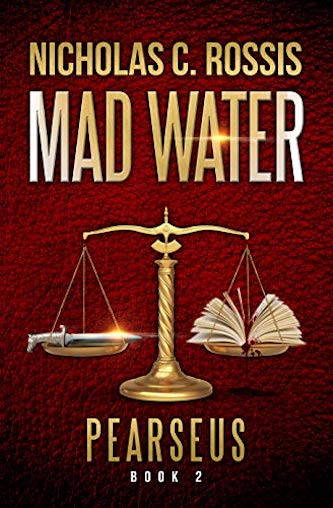 All Lehmor wants is to warn the First of the imminent danger presented by the enigmatic Iotas—the planet’s original inhabitants, long thought extinct by everyone.

But a chance encounter with Cyrus leaves him almost dead until the Iotas rescue him.

Will they convert him to their cause, or can he escape before they unleash an army of monsters on the unsuspecting First?

“What I loved about these three books was the author’s ability to weave in ancient Greek myths, cultural and historic influences; it felt like ancient Greece, complete with warring city-states, but set on a far-away planet.” ~ Catherine Mackay 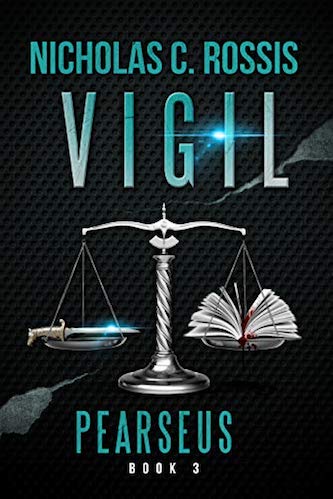 How far would you go to save your loved ones?

Having lost everything to Altman’s machinations, Cyrus is rescued by his sister. They flee to the north, expecting to find sanctuary among the First.

Instead, they are hunted by the fearsome creatures unleashed by the Iotas. With no help from anyone, is everything lost?

Or can an army that’s been sleeping for the past hundred thousand years help them claim back the planet they’ve come to call home?

“I really can’t think of another series that tied the world of fantasy and sci-fi together so well since Pern.” ~ Joseph Long 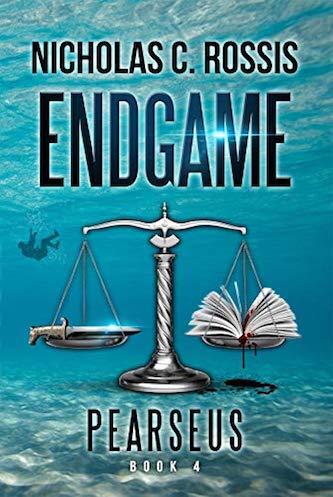 Could you save those who murdered your world?

Cyrus will risk everything to gain back his throne. But new enemies are waiting for him; enemies that will stop at nothing to destroy humanity once and for all.

With the Capital invading Anthea and the north in turmoil, every step of the journey is fraught with peril.

In a world falling apart, can Cyrus and his friends prevent humanity’s extinction?

“A creative and unforgettable series that will one day become a gem among sci-fi fantasy books.”
~ Janice Spina