The Mystery Thrillers of Kelly Marshall 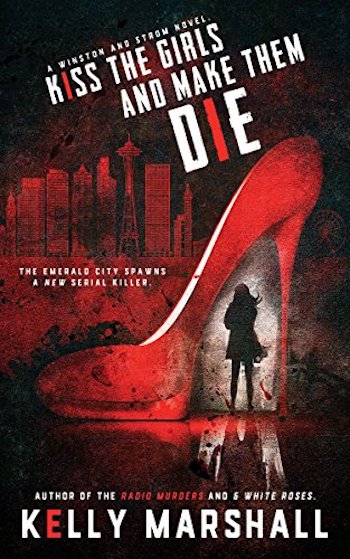 Thrillers served up for mystery buffs who like their murder sexy and sinister.

Kelly Marshall is a rare talent.

Her words grab you and drag you inside of the mystery stories.

The stories are haunting.

Often, they are terrifying.

But always they are satisfying.

Take a journey with Kelly Marshall. It’s an excusion you will never forget.

Kelly Marshall writes compelling mysteries and dares you to come along for a ride you will never forget. Tension traps you immediately, then the intensity is strangled with fear. In Kiss the Girls and Make Them Die, you find yourself walking the same dark streets where a serial killer walked, the same deadly streets where the lives of beautiful girls can fall without warning into the frightening chill of a nightmare that ends only when they take their final breaths.

Detectives know a murderer will strike again, and time, like life itself, is a precious commodity that is quickly running out. Each new sundown may be someone’s last. Kiss the Girls and Make Them Die is a haunting, terrifying journey, and I dare you to breathe during the final fifty pages. 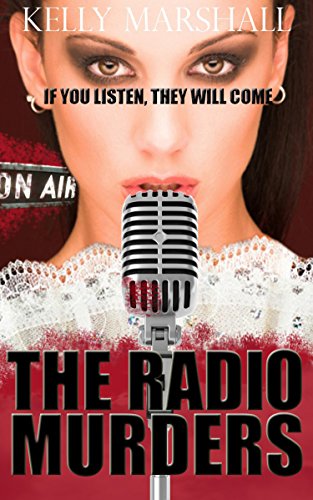 Seattle homicide detectives Nick Winston and Pat Strom dig working together. Their lively banter gets them through the daily dark side of their business. After all, dead bodies dominate their workload.

At the center of their attention is radio announcer, Jasmine James. Beautiful and sultry, James has a sexual appetite big enough to satisfy both detectives. The two officers are not the only ones obsessed with the Love Songs host.

A crazed fan kidnaps Jasmine James while four of her male listeners are discovered dead with a single bullet to their ear as her Love Songs program plays softly in the background. The pressure is on the Seattle cops to find the murderer and locate James before her air runs out. 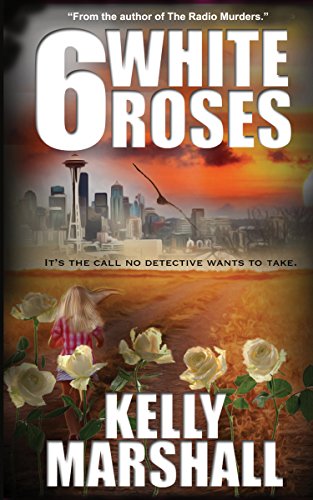 It’s the one call cops hate to get. Seattle homicide detectives Nick Winston and Pat Strom are summoned to Lake Union to investigate the death of six-year-old Emily Chatburn. Their probe unmasks a family’s darkest secrets.

Nick becomes entangled in an obsessive web of lust and lies that threaten to derail his career in law enforcement. 6 White Roses is a thriller served up for mystery buffs who like their murder sexy and sinister. 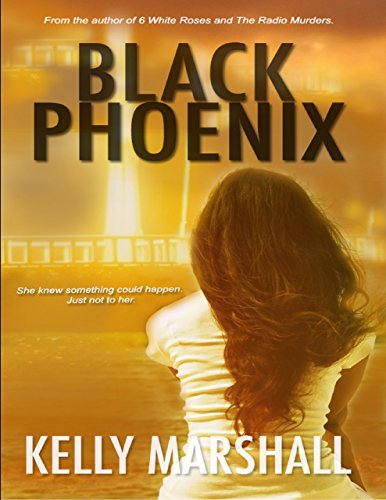 It’s a picture-perfect day in Colorado Springs, Colorado. Lynette Frichette goes to work at The Gazette. Her daughter Dawn catches the bus to Billy Mitchell High School, and her husband Jim drives nails into the walls of the home he is building on Silent Rain Drive.

But when a nuclear nightmare is on its way, life suddenly changes for everyone. As they prepare for what could be the end, an American scientist conducts an experiment underground. They don’t know if this could be any worse.

An apocalypse thriller that leaves you thinking about what you’d do in the same situation.