Archaeologists have been uncovering its treasures for at least eighteen years.

There is a place where time stands still.  Half-eaten meals sit at empty tables.  Toys are strewn about in picturesque courtyards.  The tools of gardening and household chores seem to be in a state of suspended animation.  Potters of the community abandoned their craft, mid-spin on the wheel.  Vessels waiting to be fired were left arranged beside flaming kilns.

What occurred was an unspeakable horror.  The residents of the lovely and progressive city, Selinunte, were going about their daily activities when they heard intrusive clattering and found themselves surrounded by fierce invaders.  Those who were not massacred immediately—men, women, children—were captured to become servants to their captors.

The beautiful city existed over 2500 years ago and at its height had a population of thirty thousand people.  It was on the island of Sicily in the Mediterranean, and was not inhabited by Romans, but instead by Greeks.  Greeks traveling to the island were enticed by its charms and set up a colony there.  The colonists traveled from the port of Megara in Greece to do so—the chosen spot on Sicily was surrounded by hills of wild celery, and that is where the city got its name, from Selinon, for celery.

Coins found in Turkey, Egypt, France and beyond, reveal the reach of that city’s trading, and that Selinunte goods of amphora, pottery, tiles, wheat, and olive oil made their way to distant ports.  Their coins bear the images of celery plants.

Selinunte became a wealthy city.  As the city prospered more and more, the citizens built statues and exquisite columned temples in honor of the Greek gods.

An aerial view of Ancient Selinunte today shows it to be an engineer’s dream.  The avenues were based on a neat street-grid system with actual zoning figured in.  All things were considered in planning the wonderful city including wind direction—to blow smoke from the pottery kilns away from the city.

When the invaders left, remaining citizens tried to rebuild the city.  It was all in vain.  A series of rough earthquakes caused the final abandonment of Selinus.  Some of the fine temples began to crumble.  Mediterranean winds covered the area with sand and grit, preserving eighty-five percent of it to perfection.  It is known as The Greek Pompeii.

Archaeologists have been uncovering its treasures for at least eighteen years.  There are wonders to behold, including 2500 houses.  The pottery manufacturing compound in the city reveals that the people of Selinus manufactured over 300,000 pieces of pottery per year.  The kilns, pottery-making equipment, paint and glazes have been revealed.

It is known that the ancient engineers produced a man-made harbor for their port, complete with vast warehouses.  Revealing this is next on the list. 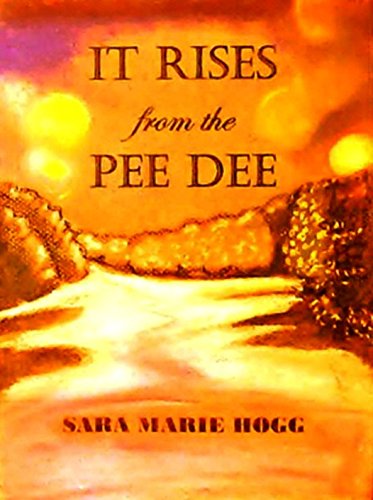