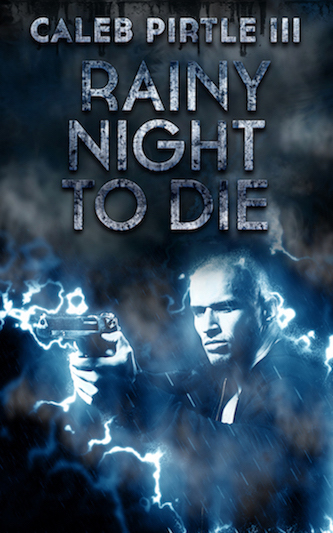 Sand is damaged goods. Sand is expendable. If he doesn’t return, he won’t be missed. It’s as though he never existed.

I’VE READ ABOUT IT and thought about it.

I’ve written about it.

We writers live in the age of brevity.

Readers, at this particular point in time, no longer have the attention spans they once did.

The era of epics has disappeared.

It wasn’t that way when I started writing.

It may not be that way next year.

But today’s readers, from what I have learned, want novels that can be read in one or two sittings.

I began developing an idea to create a three-book series of novellas, all featuring the same primary character.

That’s how I met Roland Sand.

He was a rogue CIA assassin on the run in Durango, Colorado.

He worked for an intelligence agency the CIA no longer recognized.

His mission was to assassinate the President of the United States.

Sand had made one mistake.

He had fallen in love.

And he knew if he failed, the girl he loved would die.

The second volume is set in Odessa in Ukraine.

The Russians are waiting on the road to sea.