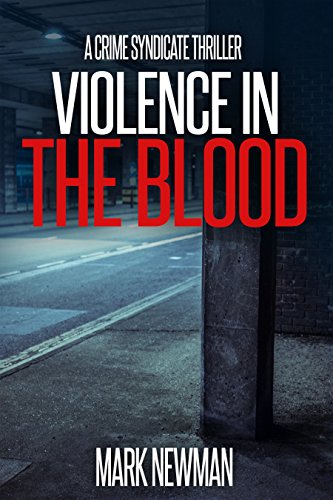 Mark J Newman is a UK based Crime/Thriller writer. He lives in the Midlands and enjoys taking his dogs for long walks, allowing his mind to wander to the dark side, dreaming up gritty crime thrillers for readers to enjoy.

He uses his own and others’ experiences to help craft his stories. Having previously worked as a police photographer and a prison tutor, he has a tome of stories just waiting to put out there.

His stories are a successful mixture, combining fact and fiction, allowing Newman to delve into the world of both the investigator and the perpetrator, to deliver a fast-paced edge of the seat genre fiction.

You can find him at www.markjnewman.com

Violence in the Blood

Violence in the Blood documents Malkie Thompson’s rise to power from the backstreets of Glasgow to the industrial heartland of the Midlands.

Thompson’s got ambition and he won’t let anything stand in his way in his bid to rise to the top. He’s outgrown Glasgow and his boss, McAlister. It’s time to step out from the shadow of his mentor and establish his own Firm.

Join the rampage as Malkie and his crew blaze a trail of mayhem and destruction north and south of the border and witness the birth of the crime syndicate. 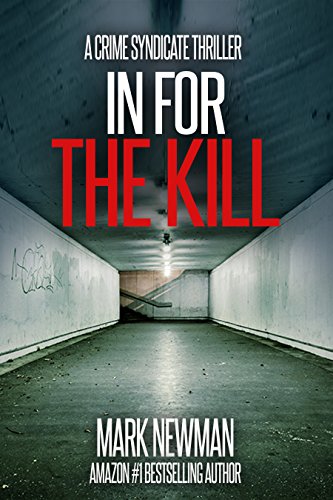 In for the Kill

Malkie Thompson’s out of favour, and this time Glasgow Crime Lord McAlister wants him gone – permanently. There’s no turning back, he’s sent for the cleaner, an ex-cop known simply as Baxter.

He’s the go-to guy for delicate jobs when problems need to disappear, no questions asked.

If only it was that simple. Baxter’s got his own set of problems. Haunted by the past, he vowed never to return, and now he’s broke, with Callaghan’s Newcastle firm closing in demanding he repay the debt.

What choice does he have?

He’s backed into a corner.

If he misses the deadline they’re going after his family. 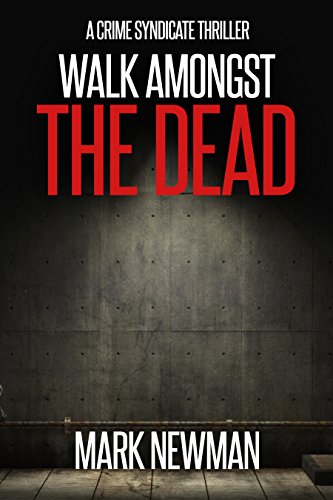 Walk Amongst the Dead

They say Malkie Thompson’s had his day, ill health and bad luck taking their toll. Some reckon change is long overdue.

Other’s dare not speak the truth.

The rivals sense blood and sharpen their blades.

It’s all on the line, with everything to play for – the stakes have never been higher.

There are choices to be made, they can stand and fight, run for cover, or get affiliated.

The bonds of loyalty and trust will be bathed in blood.

Walk Amongst The Dead is the third in series of the Crime Syndicate Thrillers and continues the story of Glasgow Crime Lord Malkie Thompson and his associates George Patterson and Frank Mayer as they fight for survival amongst the new breed of gangs dividing up territory in the former industrial heartland of the Midlands. 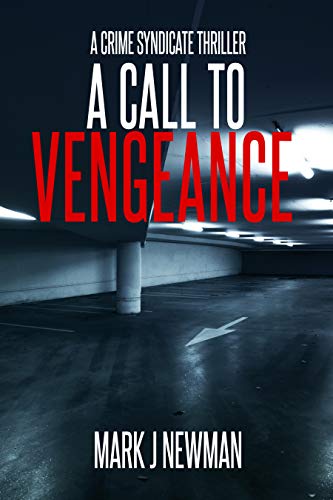 A Call To Vengeance

A Call To Vengeance is the fourth installment of the Crime Syndicate series from the author Mark J Newman.
A multi-layered and unnerving depiction of gangland violence played out on the streets of the Midlands and the South Coast.

Crime Boss Malkie Thompson’s alone, holed up in an isolated derelict farmhouse, bleeding out from a bullet that was meant to kill. The image of his girlfriend Mimi’s lifeless body etched to his retina.

Word’s out, his nephew Jason Cunningham ordered the botched hit, question is – who’s he working with?

Malkie’s not done yet. Gun in hand, he’s waiting for the end. One thing’s for sure whichever way it plays out he’ll go down fighting.

Wracked with guilt, George Patterson’s heading south. Dispatched by Malkie, he already knows he’s not coming back. No better than a dead man running, looking for a ghost he should have laid to rest long ago.

Ryan Peterson’s spent the last fourteen years in exile, cultivating a web of lies and deceit to cover his tracks, but that’s about to come to an end, as the past gate-crashes the present.

Brighton’s infamous criminal outfit, the Donaldson brothers’, are into him for £3k. The gloves are off and now they’re holding his wife and child as collateral.

Ryan’s choice is stark, flee north and start over with the Crime Syndicate. Or stay, face down the brothers’ and save his family.

There will be blood, murder, and mayhem as each will answer A Call To Vengeance.

A Call to Vengeance, author, British, crime thriller, In for the Kill, Mark J Newman, top ten, Violence in the Blood, Walk Amongst the Dead, writers