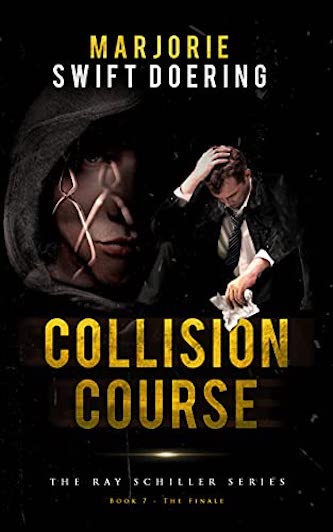 Ray Schiller always struggles to balance work and home life, and he feels a great burden to bring closure to the victims and their families.

Marjorie Swift Doering enjoys writing in many genres, but is focusing, for now, on mystery/police procedurals with her Ray Schiller Series: Dear Crossing, Shadow Tag, Targeted, Web of Silence, Remains, One Way Out, and Collision Course.

While Marjorie comes from a family of PGA and LPGA golf professionals, from an early age, her passion has been writing. A graduate of WSU, Stevens Point with a B.S. in Secondary Education, she finds her major in English and minor in Psychology very helpful in the creation of her stories.

Marjorie and her husband Denny, the parents of two wonderful, adult children, live in beautiful northwestern Wisconsin with their Springer Spaniel and three crazy, lovable cats.

In the middle of the night, Detective Ray Schiller is sent to a crime scene in downtown Minneapolis. For him, it’s business as usual… grim business. Behind a defunct dry cleaning shop, an attractive young woman has been found dead inside her car.

The victim’s past is virtually a blank slate, but more recent events in her life turn Ray’s attention in an intriguing direction. Unfortunately, Ray’s assignment to the Libby Bates case proves fate can be as cruel as it is inevitable. His investigation puts him in the crosshairs of an enemy he didn’t know existed.

A seed of hatred, planted ten years earlier, has grown like cancer. While Ray’s pursuit of a murder suspect puts him in lethal danger, it’s the consequence of a decade-old grudge that turns his world upside-down.

The accusations are false. The hatred is real. The consequences are terrifying. 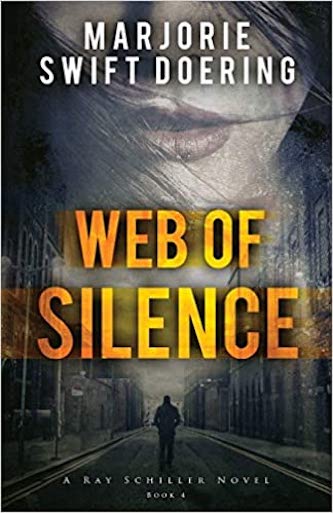 Was it a mugging or something more sinister? Either way, a man has been killed. The woman found lying beside him in an alley is in a coma. Answers may be as close as a four-year-old child found abandoned in downtown Minneapolis, but the boy won’t communicate.

For Ray Schiller and his partner Detective Dick Waverly, the silence is maddening. Jealousy? A custody battle? Their list of suspects and motives only grows when the discovery of a second murder victim complicates their case.

On a personal level, Ray is even more troubled by another kind of silence. Waverly is keeping something from him, and the implications are becoming increasingly disturbing. 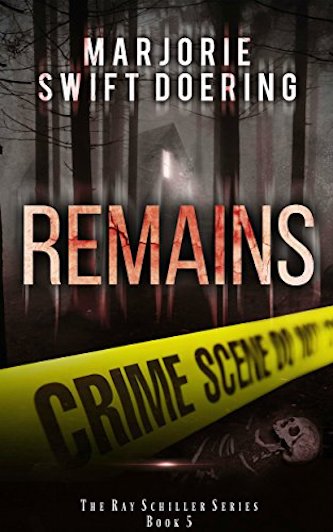 To solve a murder case without a body, two detectives may need the help of a fame-seeking psychic…

Detective Ray Schiller is no stranger to crime scenes. When he sees the blood-soaked rug, it’s obvious that the victim didn’t make it out alive. Unfortunately for Ray and his partner, vital forensic evidence is hard to come by when the corpse is missing…

With lives on the line, Ray’s department has no choice but to accept help from a psychic. To Ray, psychics are nothing more than scam artists. But even he has to admit that her premonitions are disturbingly accurate…

To stop the killer from striking again, Ray may need to first uncover the psychic’s secret…