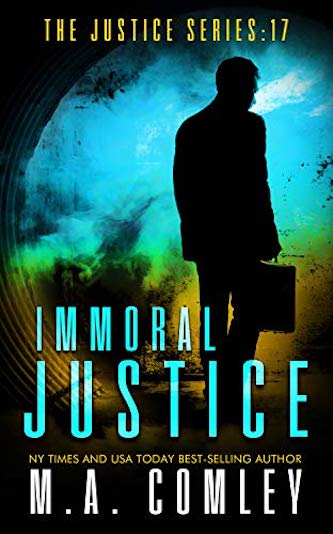 A brilliant writer of police procedurals that always feature a woman sleuth.

M A Comley is a KINDLE UNLIMITED ALL-STAR author as well as being a New York Times, USA Today, Amazon Top 20 bestselling author, she has topped the book charts on iBooks as a top 5 bestselling and reached #2 bestselling author on Barnes and Noble. Over two and a half million copies sold worldwide. She’s a British author who moved to France in 2002, and that’s when she turned her hobby into a career.

When she’s not writing crime novels as well as caring for her elderly mother, she’s either reading or going on long walks with her rescue pup Labrador, Dex.

No Right To Kill, Killer Blow, The Dead Can’t Speak, Deluded and The Murder Pact in the DI Sara Ramsey series.


There are three books in the Intention series, Sole Intention, Grave Intention and Devious Intention.


Plus a couple of standalone novels – EVIL IN DISGUISE and FOREVER WATCHING YOU.


She has also penned a cozy mystery Private Investigator series – Murder at the Wedding, Murder at the Hotel and Murder by the Sea.

If you’d like to keep up to date with new releases you can find her on Facebook by following this link http://smarturl.it/sps7jh or sign up for my newsletter http://eepurl.com/b5pSFD

If you fancy a lighter read, why not try one of her romances: A Time to Heal, and A Time for Change–Based on a TRUE story. M.A. Comley also has a selection of short stories and novelettes available.

A chance encounter leads to a gruesome conclusion.

But there is much more to this case than first meets the eye.

Yet another case for determined DI Lorne Warner and her team to solve.

The investigation proves to be a complex one from the outset, revealing not just one murder to solve but several.

Just when Lorne believes she has all the answers, the killer contacts her and makes a terrifying threat.

She’s up against it, mentally and physically…

Will Lorne be able to pit her wits against a killer who isn’t afraid of getting caught? 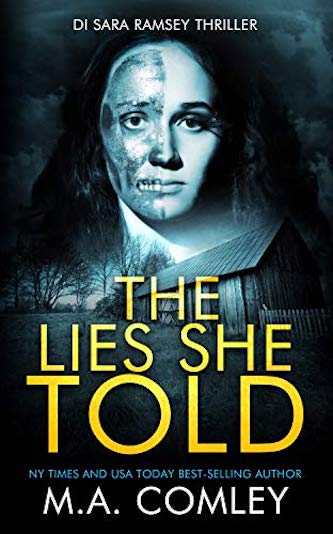 The Lies She Told

Laura Tyler’s life has recently come together in the past few months, now that she’s settled into a new home with her boyfriend, Andy.

So why would someone abduct her?

The more DI Sara Ramsey and her team dig into Laura’s past, the more shocked they become…

Can Sara overcome her prejudice towards the missing woman and track down her abductor?

Or will the sand of time run out for Laura? 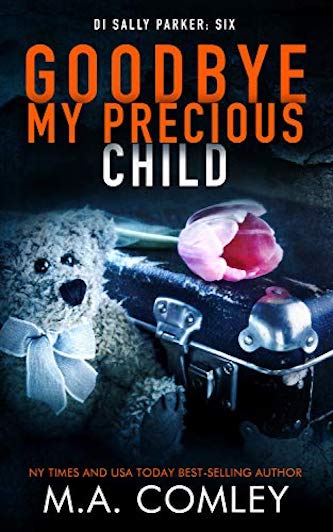 DI Sally Parker and her cold case team are tasked with solving a nineteen-year-old murder case unlike any other. The victim – a six-year-old child.

Who killed little Millie Pickrel? And why?

What motivates a person to murder an innocent child?

Will Sally be able to give the family closure after years of tormented existence? 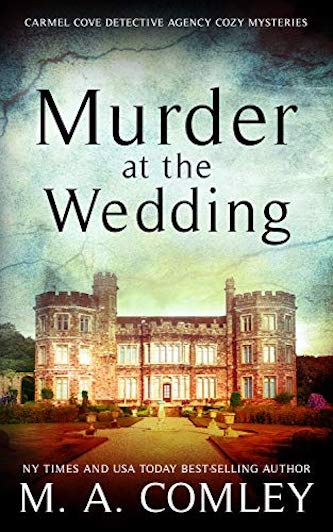 Murder at the Wedding

Private investigator, Ruth Morgan, detests weddings, but when her best friend is about to get hitched, she finds it impossible to turn down the invitation.

A beautiful wedding, until the final kiss when the festivities turn sinister. The venue is now a murder scene.

Ruth quickly becomes frustrated by the fact the local inspector in charge of the case proves to be hopeless at her job. Therefore, it’s down to Ruth to use her intrepid skills to find the murderer.

The more she digs, the more she learns about the victim and the web of lies he has spun over the years.

Ruth uncovers an extensive list of suspects, all of whom have a legitimate motive for wanting the victim dead.

But who is the murderer, and will Ruth solve the case before the inept local police?