The Lovers in Crime Mystery Series of Lauren Carr 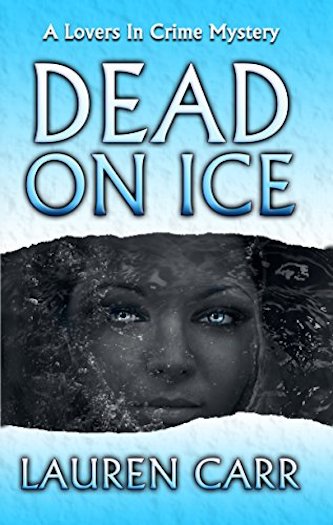 Lauren Carr is the international best-selling author of the Mac Faraday, Lovers in Crime, and Thorny Rose Mysteries—over twenty titles across three fast-paced mystery series filled with twists and turns!

We are proud to introduce you to the three-book Lovers in Crime Mystery Series.

Dead on Ice: Book One

Spunky Cameron Gates is tasked with solving the murder of Cherry Pickens, a legendary star of pornographic films, whose body turns up in an abandoned freezer. The case has a personal connection to her lover, Joshua Thornton, because the freezer was located in his cousin’s basement.

It doesn’t take long for their investigation to reveal that the risqué star’s roots were buried in their rural Ohio Valley community, something that Cherry had kept off her show business bio.

She should have kept her hometown off her road map, too—because when this starlet came running home from the mob, it proved to be a fatal homecoming. 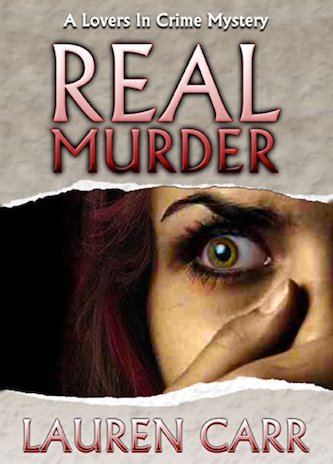 When Homicide Detective Cameron Gates befriends Dolly, the little old lady who lives across the street, she is warned not to get lured into helping the elderly woman by investigating the unsolved murder of one of her girls. “She’s senile,” Cameron is warned. “It’s not a real murder.”

Such is not the case. After Dolly is brutally murdered, Cameron discovers that the sweet blue-haired lady’s “girl” was a call girl, who had been killed in a mysterious double homicide.

Meanwhile, Prosecuting Attorney Joshua Thornton is looking for answers to the murder of a childhood friend, a sheriff’s deputy whose cruiser is found at the bottom of a lake. The deputy had disappeared almost twenty years ago while privately investigating the murder of a local prostitute.

It doesn’t take long for the Lovers in Crime to put their cases together to reveal a long-kept secret that some believe is worth killing to keep undercover. 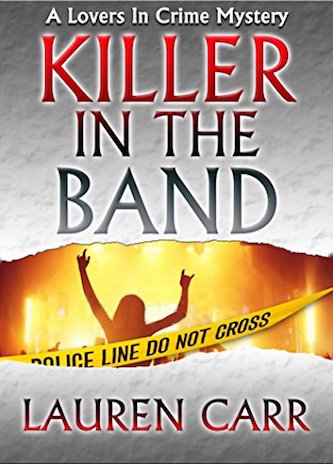 Killer in the Band: Book Three

It’s a Summer of Love & Murder!

Joshua’s eldest son, Joshua Thornton Jr. (J.J.) has graduated at the top of his class from law school and returns home to spend the summer studying for the bar exam. However, to Joshua’s and Cameron’s shock and dismay, J.J. moves into the main house at Russell Ridge Farm and Orchards, the largest dairy farm in the Ohio Valley, in order to rekindle a romance with Suellen Russell, the one-time leader of a rock who is twice his age.

Quickly, they learn that she has a deep dark secret.

The move brings long-buried tensions between the father and son to the surface—not the least of which being J.J.’s inexplicable dislike for his stepmother Cameron. But when a brutal killer strikes, the Lovers in Crime must set all differences with Joshua’s son aside to solve the crime before J.J. ends up in the cross-hairs of a murderer.