The literary giants of pulp fiction

Raymond Chandler had the reputation of writing hard-boiled pulp fiction. But his words were the stuff of poetry.

They fought and feuded, tried to out drink each other, and launched another party anytime they walked into a room where liquor was being served. 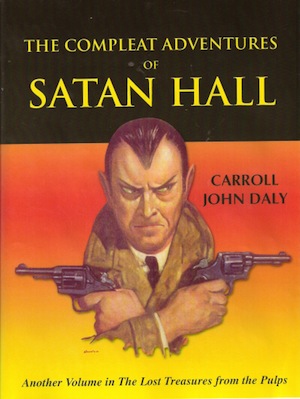 The literary giants wrote great literature perhaps. And the critics wined, dined, and praised them.

The grey man scratched the back of his neck and said: “Somebody with a gun.”