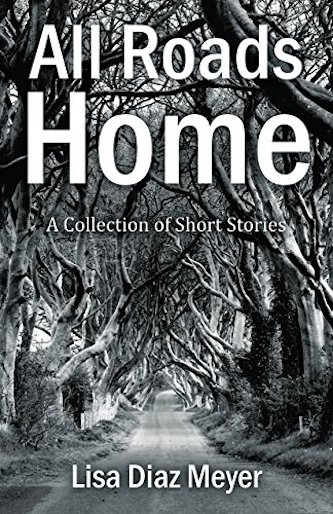 Gripping in a way that watching a tragedy unfold might be.

The author, poet, playwright uses several controversial topics and awareness in her collection of speculative fiction.

She has received 5 Star Reviews for all three of her books from Readers Favorite and Literary Titan, including Literary Titan’s Gold Book Award for each.

For her book ALL ROADS DESTINED, she was nominated for a 2017 CIPA EVVY award and also received a New Apple Official Selection in Poetry 2017.

Author Lisa Diaz Meyer’s All Roads Home is tagged as a collection of dark short stories when in fact it is much more. Included within its pages are poetry, a wide variety of themes and genres as well as play versions of five of the more interesting tales.

All pieces are written by the author which means even though the theme, genre or style may vary from title to title, the underlying soul of the work shines through regardless. It is not disjointed or unconnected the way many short story collections feel upon completion. Especially those anthologies made up from many authors’ individual works. There is no underlying theme to All Roads Home yet the stories and poetry all work within the same volume.

The collection is divided into six separate sections. The first of which, ‘The Outposts’, makes up nearly half of All Roads Home. ‘The Outposts’ is comprised of seven stories taking place in a dystopian future where childbearing women are rare due to an outbreak of cancers. Georgia is one of those in-demand females with the ability to help rebuild the human race, at the cost of her personal freedom and will. Her parents hide her under the guise of a boy named George before she escapes the Beta Outpost with two male companions. The seven stories within ‘The Outposts’ follow Georgia’s exploits into a world that may be more horrific than the one she escaped. Full of hope, love, courage, and danger, ‘The Outposts’ is the flagship of Meyer’s All Roads trilogy.

‘The Enduring’ is the second section of All Roads Home. The stories within evoke emotion and in some cases, end at their climax leaving the reader to come to their own conclusions. ‘The Oddities’ are exactly that. The six stories within are thought-provoking and engaging but also stand out as the most basic within the book, following what most readers would feel is the structure of a short story. That said, this does not take away from their significance within the book. A dinner party in purgatory with Jesus Christ and Adolf Hitler?

‘The Particulars’ is a mix of macabre short stories and poetry with ‘The Fragments’ made up of only the latter. I found the poetry within ‘The Fragments’ to be some of the most powerful pieces in All Roads Home. The final section is ‘The Play Versions’ which includes scripts for five of the titles from previous sections.

Meyer’s writing style and ability to grab her reader’s attention within the first paragraph of a short story leads itself to a very successful collection. Weaving emotion, personality and depth into each of her pieces whether it be a two page standalone short story, a poem or a continuing tale worthy of its own novella, Lisa Diaz Meyer has created a widely diverse yet compelling collection in All Roads Home. 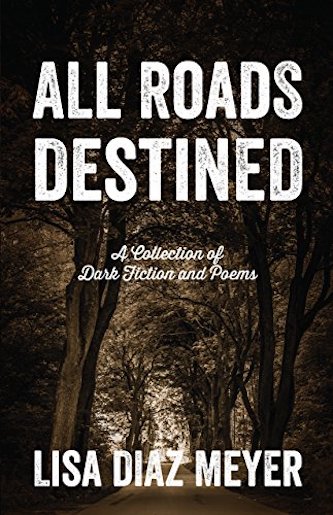 A Collection of Dark Fiction and Poems by Lisa Diaz Meyer is the second book in Meyer’s All Roads trilogy, arriving on the heels of the highly-rated first book, All Roads Home. The anthology begins with the second installment of the author’s remarkable Outposts saga, followed by a collection of independent short stories and fifteen poems.

The Outposts II carries on the story of Zaxton Mitchell and George/Georgia – with a greatly anticipated wedding – in the post-apocalyptic drama, taking a comfortable and perfectly executed turn into the realm of science fiction. Meyer’s short stories include gems such as Friendship 59, which reads like a futuristic Siren tale, and poetry with prose that both sings and shatters the heart, such as The Climb.

It shouldn’t come as a surprise that All Roads Destined by Lisa Diaz Meyer is gripping in a way that watching a tragedy unfold might be. Aristotle once told us that the aim of tragedy is to bring about a catharsis, and Meyer certainly forces a reader to dig deeper in the most unforgiving, morbidly cleansing way.

Her short stories rarely have a happy ending, something of a reflection on the realities of our human experience she is able to tap into with little in the form of beings that are actually human.

Her work might be dusky and dark (or macabre and funereal, as she unapologetically describes it) but the quality of Meyer’s writing makes it not just palatable, but enjoyable too. For those waiting to see how The Outposts series unfolds, they won’t have to, as All Roads Shattered, the saga’s finale, is already available. 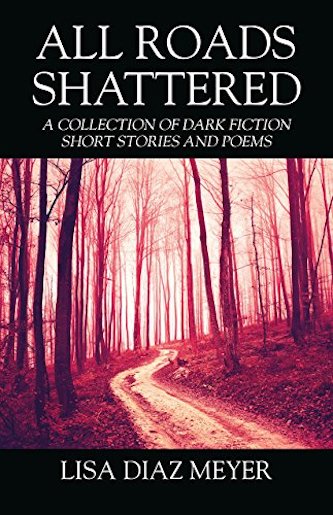 Lisa Diaz Meyer’s All Roads Shattered: A Collection of Dark Fiction Short Stories and Poems is the final installment in her All Roads trilogy. As with the previous two anthologies, All Roads Shattered contains a continuation of the ‘Outposts’ saga, multi-genre short stories, and macabre poems. Meyer’s work is labeled as dark, macabre and funereal by the artist herself, but the stories are full of well-developed characters, thought-provoking subject matter and small twists to keep even the most timid of readers engaged.

All Roads Shattered is divided into five parts. Part one is ‘Outposts III’ the continued tale of Georgia, a once imprisoned woman in a post-apocalyptic world where a Cancer epidemic has rendered the world barren in both population and the ability to procreate. Georgia and Zax, along with their daughters Silvie and Dahra continue their journey through danger, peril, and heartache. This dark science fiction tale of survival, hope, and courage is strong enough it could be compiled into its own novel by the author or continued on in the same manner. Meyer’s character-driven tale is the anchoring point for the trilogy and although there is an apparent conclusion to the saga, it could just as easily spin into new tales for the author’s science fiction fans.

Part two is a new saga titled ‘People of Gods’. This tale feels complete and developed in a way that makes it much more than short fiction. Dark and brooding, ‘People of Gods’ is an excellent example of Meyer’s ability to draw a reader into her twisted little world and say more with the words left unwritten than those on the page. This entire section required a second reading, not because I was left with questions, but because I was left wanting more. Excellent storytelling and an ominous tone throughout made ‘People of Gods’ the perfect stepping stone from ‘Outposts III’ to Part three, ‘Fragments’

‘Fragments’ contains twelve delightfully dark poems, each with a life all its own. This is where the diversity of All Roads Shattered really shines. Many readers would have unfortunately never afforded themselves the experience of Lisa Diaz Meyer’s poetry had they not been sandwiched between short fiction. The rest of the book is made up of five more short fiction pieces that each, in turn, delve deep into the dark corners of the author’s mind, delivering beautifully sinister, bite-size tales best read by candlelight on a dark evening.

Being the last in the trilogy, All Roads Shattered stands out as the most polished. The two earlier works both merit praise and are astounding achievements in short fiction but the last piece in the puzzle warrants the apotheosis of the author’s talents thus far. Lisa Diaz Meyer has created a doorway into a world where shadows come to life, the sad and isolated feel at home and her readers can explore their morbid curiosity for what lurks on the other side of the veil. 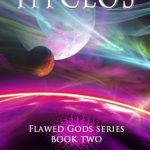 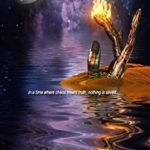 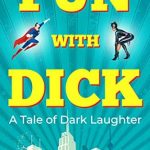 My Review of Fun with Dick by John Dolan