Lee Gimenez: One of the Top 50 Indie Writers You Need To Be Reading 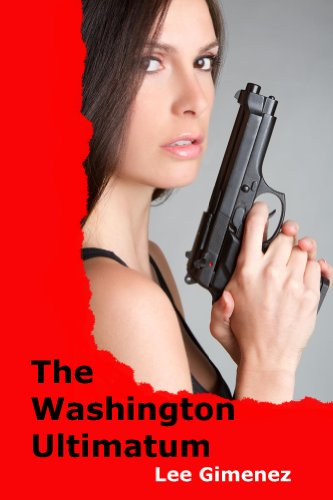 Lee Gimenez is the award-winning author of 14 novels, including his highly-acclaimed J.T. Ryan series. His latest mystery thriller is FIREBALL. Many of his books were Featured Novels of the International Thriller Writers Association, among them FBI CODE RED, The MEDIA MURDERS, SKYFLASH, KILLING WEST, and The WASHINGTON ULTIMATUM.

Lee is a multi-year nominee for the Georgia Author of the Year Award and was a Finalist in the prestigious Terry Kay Prize for Fiction. All of his books are available in paperback and e-book versions in the U.S. and Internationally.

Lee served as an officer in the U.S. Army and during his business management career worked for three Fortune 500 companies.

He is a graduate of Georgia Tech University and later received his MBA.

Please join him on Twitter, where he has over 70,000 followers. Also join him on Facebook, Goodreads, and LinkedIn. For more information about him, please visit his website at LeeGimenez.com. 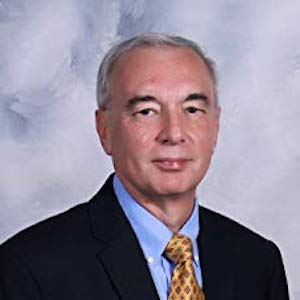 Rogue CIA agent Angel Stone sets off a ‘dirty bomb’ in Honolulu, Hawaii, killing thousands and creating widespread panic. She threatens to do the same to several other American cities, including Washington DC, unless she and her shadowy group of terrorists are paid one billion dollars. The FBI launches a massive worldwide manhunt to find the elusive, ruthless criminals. Leading the search is FBI Assistant Director Erin Welch. She hires ex-Special Forces operative J.T. Ryan to help hunt down the terrorists. As the clock winds down to disaster, Ryan sets off in a frantic, heart-pounding chase that takes him across the U.S. and Europe. Can he and Erin foil the deadly plot and avert catastrophe in time? 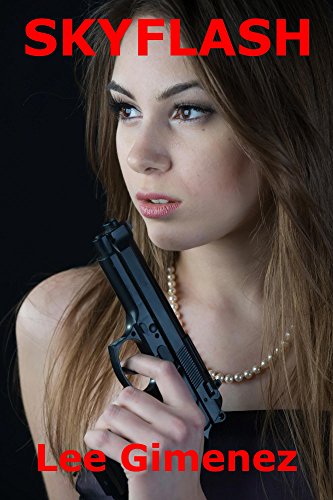 A series of mysterious murders have taken place in Atlanta. As the body count mounts, FBI Assistant Director Erin Welch hires private investigator J. T. Ryan to help. What he finds is stunning – the murders are linked to a new illegal drug showing up on America’s streets. Named ‘Skyflash’, the powerful drug gives users a breathtaking burst of intelligence, strength, and confidence. But Skyflash has a horrifying dark side. Once the initial rush is over, the narcotic turns users into deranged killers. And the problem is growing, as usage of the drug spreads across the U.S. As Ryan closes in on the criminal masterminds behind Skyflash, he learns a shocking secret about the drug. A secret so explosive it exposes some of America’s most powerful people. Can Ryan blow the lid off the conspiracy before hired assassins kill him and the woman he loves? 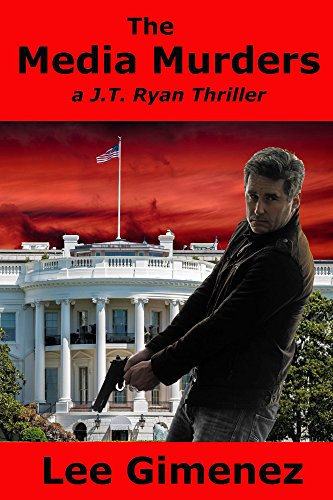 Before breaking an explosive story, a famous New York Times reporter dies under suspicious circumstances. Then a well-known TV reporter commits suicide. Suspecting foul play, the FBI’s John Ryan and Erin Welch investigate. As they probe the mysterious deaths, they uncover a shocking truth: Reporters are being murdered to suppress the news. More shocking is who they suspect is responsible for the killings. Can John Ryan and Erin Welch survive as they try to expose the conspiracy? Or will they be murdered by the assassins sent to keep them from revealing the truth? 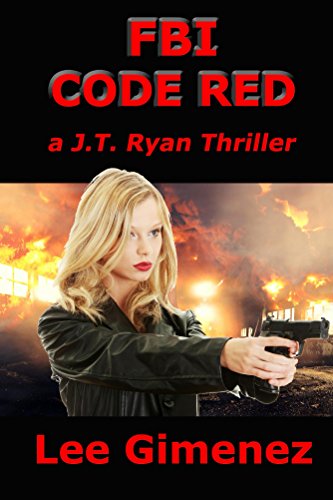 A secret conspiracy is leaving a deadly trail of murders in its wake. When John (J.T.) Ryan, a decorated war hero and the FBI’s best investigator is assigned to the murder case, he becomes the conspiracy’s next target. Ryan narrowly evades the killers, then finds himself inexplicably put on the FBI’s Code Red watch-list. His world is turned upside down as the FBI undertakes a massive manhunt for his capture. The Bureau’s Assistant Director Erin Welch, Ryan’s friend and boss, is put in charge of the manhunt. Ryan is forced to flee the USA and go to China to evade capture and clear his name. There he teams up with smart and beautiful CIA agent Rachel West. Their smoldering relationship goes to the next level as they attempt to find the criminals behind the conspiracy. Can John Ryan evade his assassins, prove his innocence, and catch the deadly conspirators who set him up? Or will he be murdered to suppress the truth? 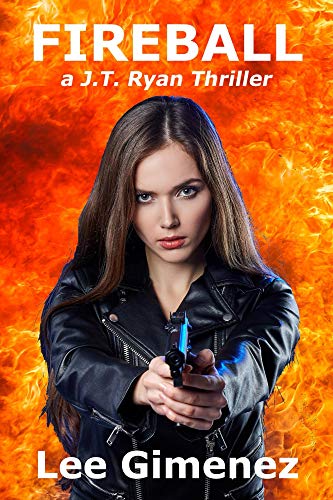 Three of America’s most prominent people are murdered on the same night: A Supreme Court Justice, a key Senator, and a famous religious leader. The U.S. President suspects rogue government agents are behind the murders, in an attempt to cause national chaos and bring down the American government. Not knowing who to trust, he turns to a secret, hand-picked team to find and stop the treasonous conspiracy. Former Special Forces soldier turned private investigator John (J.T.) Ryan is on the team, along with FBI Assistant Director Erin Welch and CIA agent Rachel West. As the team investigates they uncover a shocking truth: The criminals will stop at nothing to bring down the U.S. government, even if it means pushing the country to the brink of nuclear war. The stakes grow even higher when the woman Ryan loves is kidnapped. Can Ryan stop the conspiracy and save the woman he loves? Or does the country collapse into chaos?