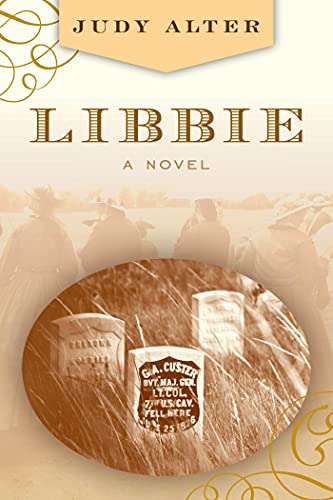 Review: These stories are about women and how their lives fit into the customs and mores of their age. For women of the 21st century, they are a revelation.

Judy Alter’s storytelling and impeccable historical research bring the era of the old west to life while highlighting the life of Elizabeth Bacon Custer and Jessie Benton Fremont,

Her most recent mysteries are Saving Irene and Irene in Danger, the first two titles in her Irene in Chicago Culinary Mysteroes set in Chicago’s historic Hyde Park neighborhood, the neighborhood of Judy’s childhood to which she was delighted to return if only in fiction. One reader called Saving Irene, “a nicely convoluted murder mystery and a glorification of America’s diverse cuisines, played out against the attractions of a lovingly drawn Chicago.”

Her most recent western titles are The Most Land, the Best Cattle: The Waggoners of Texas and The Second Battle of the Alamo. Judy’s western fiction has been recognized with awards from the Western Writers of America, the Texas Institute of Letters, and the National Cowboy Museum and Hall of Fame.

She has been honored with the Owen Wister Award for Lifetime Achievement by WWA and inducted into the Texas Literary Hall of Fame at the Fort Worth Public Library.

She was named One of 100 Women, Living and Dead, Who Have Left Their Mark on Texas by the Dallas Morning News, and named an Outstanding Woman of Fort Worth in the Arts, 1988, by the Mayor’s Commission on the Status of Women

Judy is a member of Sisters in Crime and the online Guppy chapter as well as Story Circle Network and Women Writing the West. She is a past president of Western Writers of America and an active member of the Texas Institute of Letters.

Retired after almost thirty years with TCU Press, twenty of them as director, Judy lives in a small cottage—just right for one and a dog—in Fort Worth, Texas with her Bordoodle Sophie.

She is the mother of four and the grandmother of seven. Her hobby is cooking, and she’s learning how to cook in a postage-stamp kitchen without a stove. In fact, she wrote a cookbook about it: Gourmet on a Hot Plate.

Libbie traveled the west with her famous husband, writing many books about their adventures.

Her great achievement came in the years after Little Big Horn when she burnished the reputation of her husband and his men through extensive public relations efforts. 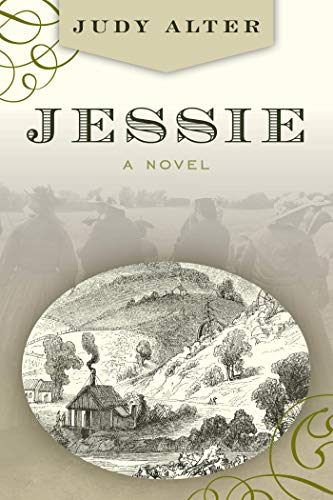 Jessie is the story of Jessie Benton Fremont, wife of explorer and politician John C. Fremont—who was instrumental in opening the west.

Jessie helped demonstrate that by joining her husband in California to build a home at the time of the Bear Flag rebellion.