John Foxjohn: The Heart of the Story 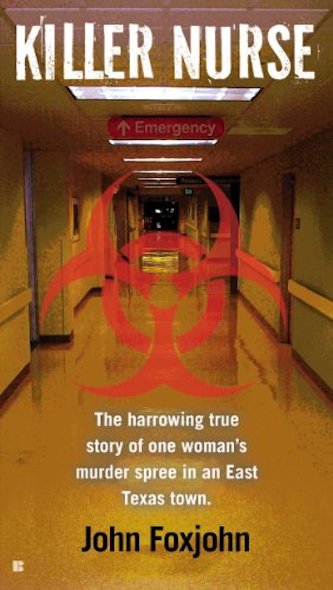 A testament to shoe-leather journalism…The definitive tome on the case. A must read for true-crime fanatics.

John Foxjohn will be one of the featured speakers at the East Texas Writers Guild Summer Writing Conference on July 14. The fifteenth annual event, “The Power of the Pen,” will be held on the West Campus of Tyler Junior College in Tyler, Texas. Please click HERE for more information.

Foxjohn will be speaking on “The Heart of the Story.” He is one of the best-known and most respected authors on the Texas writing scene, and his stunning true story, Killer Nurse, became an international bestseller.

As one reviewer said, the narrative nonfictional account is “a testament to shoe-leather journalism…The definitive tome on the case. A must read for true-crime fanatics.”

From that day on, Saenz, the DaVita Lufkin supervisors, Lufkin police officers, and people inside the Angelina County DA’s office would never be the same.

In truth, no one wanted to believe what the two elderly patients said they saw. It was just too inconceivable that a nurse would intentionally harm patients, and especially by injecting them with bleach.

What the two witnesses told DaVita supervisors floored them, but as the shock wore off, in a way, relief set in. They now had an answer to the question of why patients had been dying.

Knowing the answer is one thing, but proving it is entirely different. If Saenz was indeed guilty of injuring and killing patients, the weight of the case–one that no detective in the world ever had to think about before, would rest on one Lufkin detective’s shoulders.

She was hired to nurse them back to health…instead, she took their lives.

For months, the DaVita Dialysis Center in Lufkin, Texas had been baffled by the rising number of deaths and injuries occurring in their clinic. In April alone, they’d rushed thirty-four patients to the hospital. But no one expected such a horrific cause to be behind it all.

Kimberly Clark Saenz was a well-liked licensed vocational nurse at the center. The East Texas nurse was a mother of two and known for her smiles and the stories she told to help patients pass the time. But on April 28, 2008, witnesses came forward to say that instead of lifesaving medication, they’d seen Saenz adding toxic bleach to IV ports.

Turns out, it wasn’t the first time. Once caught, the shocking story of Saenz’s murderous practices began to unravel… 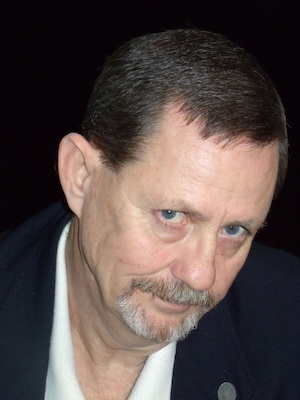 Whether it is nonfiction or fiction, there’s a lot that goes into writing a book—many elements that have to be constructed and implemented so the reader can enjoy the story. Often, writers focus on the big picture, the big elements of the story: characterization, plot, conflict, etc. They forget the scene—the heart of the story—what drives everything.

Best-selling author John Foxjohn epitomizes the phrase “been there—done that.” Born and raised in the rural East Texas town of Nacogdoches, he quit high school and joined the Army at seventeen: Viet Nam veteran, Army Airborne Ranger, policeman and homicide detective, retired teacher and coach, now he is an award-winning, multi-published, best-selling author.

Besides all of this, Foxjohn was also a nominee for the Mystery Writers of America’s vaunted Edgar Award.

Foxjohn lives in Lufkin, Texas with his wife. When he’s not writing, teaching writing classes, or speaking to different writing groups and conferences, Foxjohn loves to spend time square dancing, working in his rose garden, or in his garage doing woodwork. 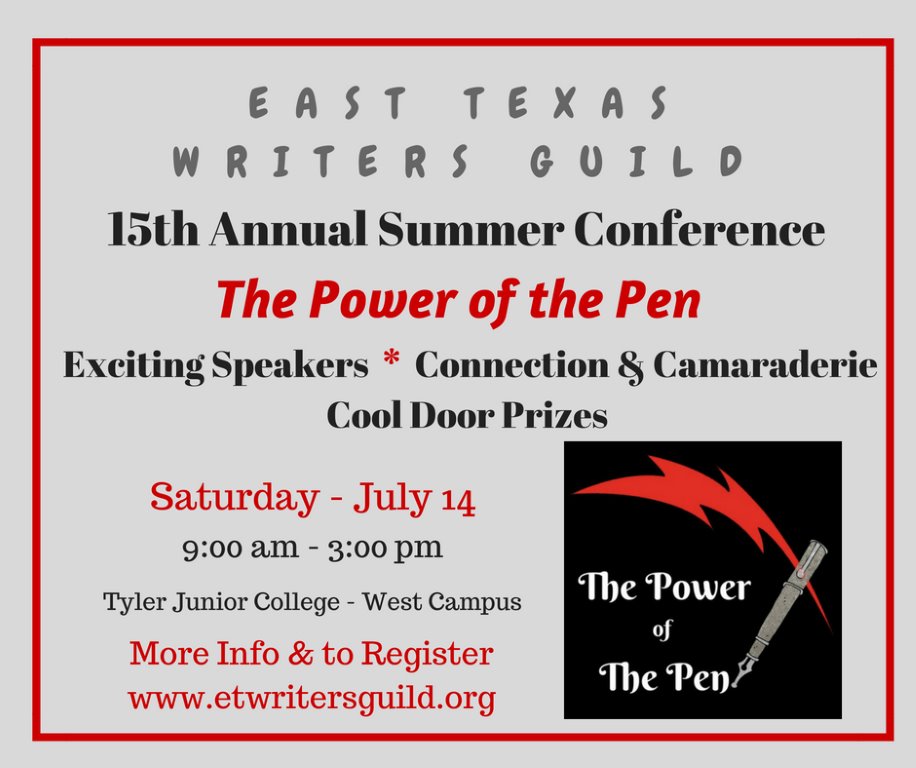