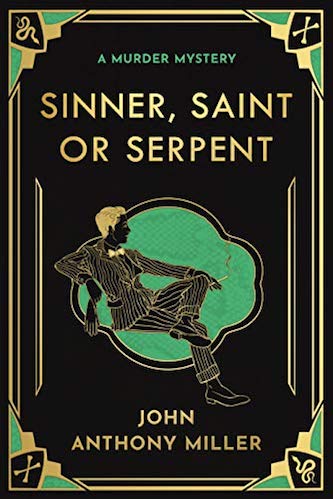 Stories with a cast of soulful characters caught in a web of survival during a time of immense violence and oppression.

John Anthony Miller was born in Philadelphia, Pennsylvania to a father of English ancestry and a second-generation Italian mother.

Motivated by a life-long love of travel and history, he normally sets his novels in exotic locations during eras of global conflict. Characters must cope and combat, overcoming their own weaknesses as well as the external influences spawned by tumultuous times.

He’s the author of the historical thrillers To Parts Unknown, In Satan’s Shadow, When Darkness Comes, All the King’s Soldiers, and For Those Who Dare, as well as the historical mystery, Honour the Dead.

His latest novel, Sinner, Saint or Serpent, is a jazz age murder mystery set in New Orleans. He lives in southern New Jersey with his family.

The citizens of New Orleans have a right to know what happens in their city. Especially when there’s a murderer in their midst.

Investigative reporter ‘Justice’ Harper stumbles into a fresh murder scene of a hated businessman. Justice’s mere presence at the scene soon adds him to the list of suspects, along with three other local citizens who each have a unique motive.

Blaze Barbeau, a wealthy woman, married to a local businessman and rumored to be having an affair with the victim. Lucinda Boyd, a generous widow, heavily involved in charity events, whose business was recently conned out of her control by the victim obtaining majority shares by dubious means. And Belladonna Dede, a Voodoo Queen whose wares were found at the crime scene.

Justice is determined to find out the truth regarding the demise of this wealthy man which leads him into some uncertain situations. He must be getting close when the threats start arriving. He will not stop. He’s close.

Who committed this crime? The Sinner? The Saint? Or the Serpent? 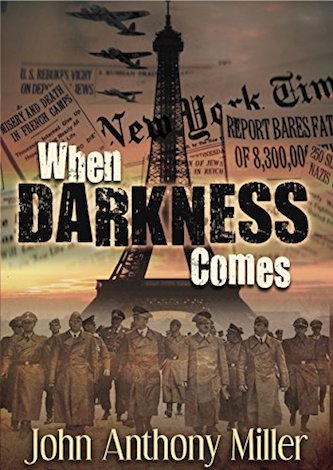 Paris: 1942 Three lives intertwined in Nazi-occupied Paris: Paul, a brooding banker whose family was killed by the Gestapo, Rachel, a teenage Jew who leads her family’s escape from the Germans, Claire, a demure bookstore owner who finds courage and conviction – all confronted by an infamous Nazi collaborator.

In the sprawling network of catacombs underneath the Left Bank of Paris, they hide thousands of Jewish refugees, giving them new identities and leading them to safety.

Together they move forward, outsmarting a ruthless enemy, overcoming obstacles, defying danger, moving farther and faster, almost invincible-until an innocent bystander notices something amiss and their entire world collapses around them. 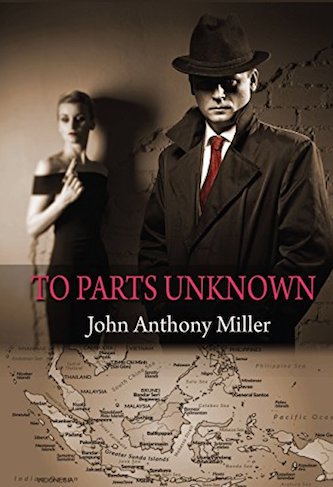 London, January 1942. London Times war correspondent, George Adams, is a tortured soul, devastated by his wife’s death and rejected by all branches of the military. Destroyed by events he couldn’t control, he can’t face the future and won’t forget the past.

His editor sends him to Singapore, a city threatened by the Japanese, hoping the exotic location and impending crisis will erase his haunting memories.

Within minutes of his arrival, George is caught in a near-fatal air raid that triggers a chain of conflict and catastrophes. Injured and sheltered underground, he meets Thomas Montclair, a crafty French spy, and Lady Jane Carrington Smythe, an English aristocrat, who are destined to share his adventures.

When a Japanese general is murdered, Lady Jane becomes the prime suspect. The trio flees the enemy and their own troubled pasts, confronting personal demons as well as the Japanese.

They chase their dreams and elude their nightmares, evading a manhunt that spans the islands of the southwest Pacific, their lives wrapped in a swirling kaleidoscope of death, doubt, and desire. 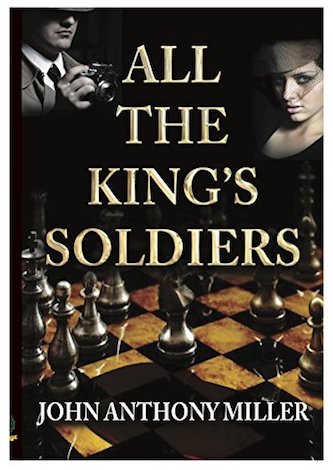 All The King’s Soldiers

He suspects a double agent in the Lisbon Embassy and insists on taking the plans to London, but is murdered before his departure, the plans stolen.

London analyst Simon Cole arrives in Lisbon, woefully unprepared but willing and determined, pitted against a German spy called the Chameleon, a master of disguise.

Racing to recover the plans before the invasion is launched, Cole hunts for Hartridge’s killer while exposing the double agent in Lisbon—even if it’s the woman he loves.