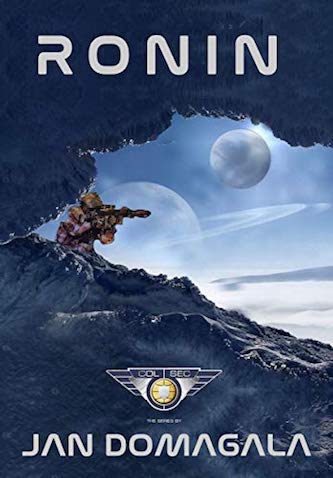 My passion has always been writing, so I developed the Col Sec series which is an action-adventure series set in the twenty-fifth century.

I was born in Staffordshire to a working-class family where at school I discovered the joys of reading.

I was a big fan of sci-fi books but I would read almost anything I could get my hands on. My mother took me to join the local library as soon as I could read and from that day on, if it had words on it, I’d read it.

In the early ’70s, there wasn’t much choice for employment where I lived so I ended up in an apprenticeship in screen printing for the ceramic industry.

In the early years of my apprenticeship, I had the pleasure of a trip on the schooner Captain Scott, a training ship as part of the crew.

We sailed around Scotland and even up as far as Stornoway in the Outer Hebrides.

I’m still in the same trade after a forty-year career but my passion is and has always been writing.

After several abortive attempts, I started the Col Sec series which is an action-adventure series set in the twenty-fifth century.

After a brief four-year stint living close to the beautiful Derbyshire Peak District, I’ve returned to where I grew up.

I am currently working on the next book in the series.

In the first of this thrilling sci-fi adventure series we are introduced to Kurt Stryder., a Special Forces soldier assigned to Col Sec, Colonial Security.

Kurt is changed due to him volunteering for an experimental program he was told would change the military forever.
This puts him in the path of an enemy that will stop at nothing to obtain what they consider to be the key to controlling the galaxy.

With this new threat, Kurt has to decide whether to remain a pawn of his government or to become a soldier with no master, a Ronin. 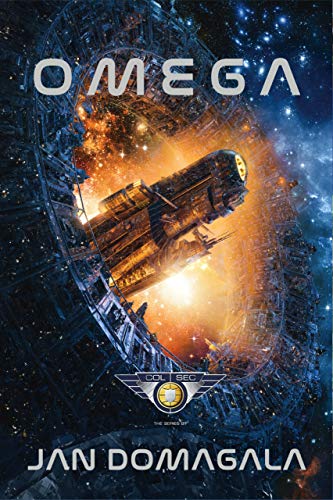 On a mission to capture a terrorist cell Matt Hawk, who we first saw in Ronin, and a group of Recon Delta marines led by Colonel De Boer, find more than they bargained for.

This led to their first contact with an insidious group that had infiltrated all walks of life including even the protector of the Colonel Confederation itself, Col Sec.

On their return to Earth, they realize the situation is far more dangerous than they could ever imagine.

Narrowly evading death at the hands of their enemy, Matt finds himself in a race to learn the truth.

Revelations unfold as Matt and those at Col Sec fight for survival until the truth is finally revealed and he faces the head of OMEGA. Can Matt win this deadly battle against an enemy who could be anyone, even your best friend?

This second book in the thrilling Col Sec series picks up the pace from Ronin and hurtles the reader at a breakneck pace toward a shocking climax. 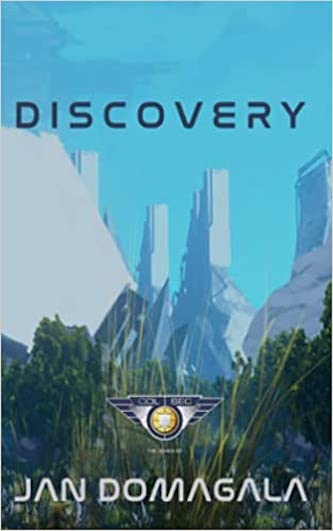 By the mid-twenty-fifth century after decades of war over the colonization of planets between the Colonial Confederation and the Elysium Alliance, an alternative to the government of Earth, an uneasy peace was reached and a cold war prevailed.

The events of this story take place a few weeks after those depicted in Ronin and at the end of Omega.