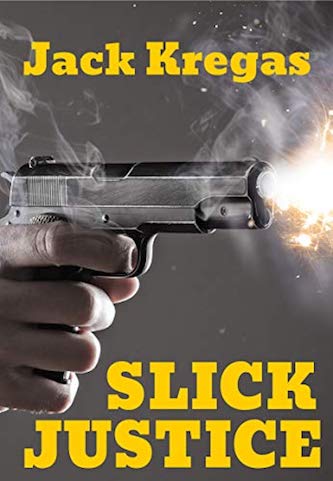 Catch Jack Kregas in the Meet The Author Podcast archives, produced by Rob and Joan Carter of Indie Book Source.

Jack Kregas was born in New England in the northeast of the United States. After a stint in the US Army, he was discharged in Europe and the next forty years were spent skiing and living life to the max as well as creating several successful businesses.

Winters in the Alps and summers windsurfing on Maui, Jack departed Switzerland for Maui full time with his Australian wife and small daughter. After five years he moved the family to Australia and became an Australian citizen.

Jack now lives in Brisbane and plays golf and tournament poker. After having published his first book in 2015, an autobiography of his adventurous life, It’s All About Me and a few others he has written another seven books.

Slick Morrison is a peaceful man with a dubious background. Defenseless people being taken advantage of, annoys him. Changing careers to become a licensed private investigator, he intends to help those who others would not.

At a dog boarding establishment where hardly anything is at it seems, a young boy dies in suspicious circumstances. The police are not interested in another Mexican drug death.

Kira Kozlov is running scared. Her Russian diplomat husband who is being deported for espionage has threatened to kill her. Fearful of more abuse and ultimately dying, she asks Slick to help her.

Slick and his partner, Charlie Hill, ex-police dog squad, agree to investigate. Little do they realize how much they will have to bend the law to bring justice to their clients.

Does Slick’s justice get results? 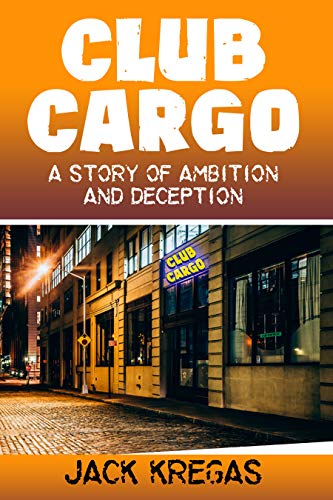 Neighborhoods in Boston during the 1960s were in the grip of Irish and Italian gangs.

Willie Shine was a young gambler with an ambitious proposal to open a nightclub. Permission from gangster boss Jack Ross was needed. What could go wrong??

Club Cargo became the in-place to be in Boston until it was attacked in a drive-by shooting. Who was to blame? Who would benefit? Willie was left without knowing who or why as he followed a trail of deception to an unexpected showdown.

An insight into the world of gangsters, gambling, trust, deception, and revenge, written with the slang, the music, and the values of the era. 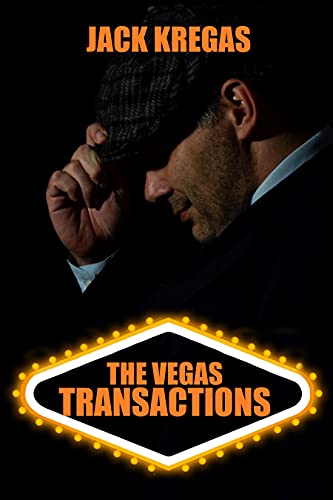 Set in the early 70s when Las Vegas was growing, Elvis, Sinatra, and Liberace were its star performers. The mafia-controlled casinos were fighting new laws to keep their illegal operations alive.

Jack Ross, a renowned mob boss ousted from his previous position of power following his release from prison, is exiled to Las Vegas after reluctantly agreeing to an unprecedented business transaction arranged by his friend Willie Shinronski.

Willie’s brother, Albin Shinronski, a discharged Vietnam combat-chopper pilot is befriended by Jack Ross. A profound friendship and trust develop based on a ‘do what you have to do’ attitude.

Luca Lorenzo, the East Coast Mafia Capo, fears Jack Ross may return. He instigates a plan to retire Jack once and for all.