J. A. Schneider: One of the Top 50 Indie Writers You Need To Be Reading

When not writing, she’s usually thinking about writing and dreaming up new stories.

Her Last Breath, Watching You, and Shoeless Child), and the standalone thrillers, Into the Dark and Girl Watching You.

When not writing she’s usually thinking about writing and dreaming up new stories, and can rarely be seen without her trusty laptop.

She lives with her family in Connecticut and loves gardening. You can find out more about her books on her website https://jaschneiderauthor.net.

Out of work actress Ava Beck, reduced to working in a West Village flower shop, starts to watch handsome, womanizing hedge funder Peter Greer, who lives near. He likes to romance his girlfriends with flowers.

Ava notices bruises on his troubled-looking date named Chloe. Concerned, she follows them after work to Chloe’s studio, second floor in the rear of a brownstone. She hears them arguing, climbs up the fire escape just as Greer angrily sees her….and plunges into a world of stunning twists, murder and madness worse than any she could have imagined…

“What a fantastic thriller! The action starts with the first sentence and my heart was in my mouth with every page. This stand-alone thriller has such an unusual female character you just love and fear for. I so loved this book – five stars!” Alice Liddell 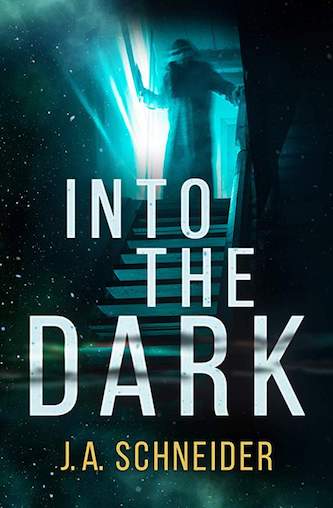 Annie and Ben seem to have a perfect marriage. He’s a dedicated psychiatrist; she is a passionate art history professor. Then, for Annie, the nightmares start…and fears that she may or may not be witnessing scenes of women getting abused. Is she somehow connecting her fears to the suicide of Ben’s first wife, Susannah?

“Absolutely brilliant! I LOVE this author and this book was just wow! Gripping from the very first page to the jaw dropping climax, this story burrows into you and doesn’t let go until you’ve turned the last page but even then you’re thinking about it. I will remember this story for a very long time. Memorable characters, real and believable, the story all the more thrilling because of it. Unforgettable. One of my top reads this year.” Renita D’Silva 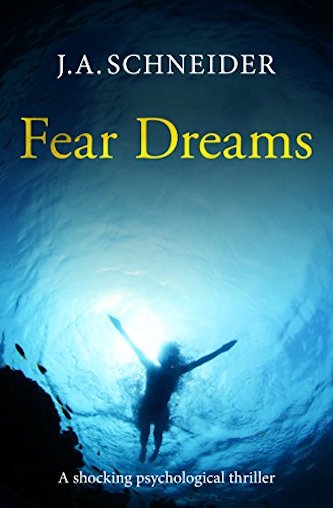 A sensitive woman fears insanity. An intuitive Homicide Detective tries to unravel the truth of what really haunts her...

Liddy Barron, an artist, was injured in a hit-and-run accident that left her with recurring nightmares, partial amnesia, and an increasing obsession in the disappearance of a coed named Sasha Perry.

Was Sasha murdered? Insecure and nervous, Liddy’s turmoil grows as she begins seeing ghostly images. Her husband Paul tries to help but suspects it’s just her imagination…while Detective Kerri Blasco, also obsessed with young Sasha’s disappearance, senses that Liddy may have a key to solving the case. 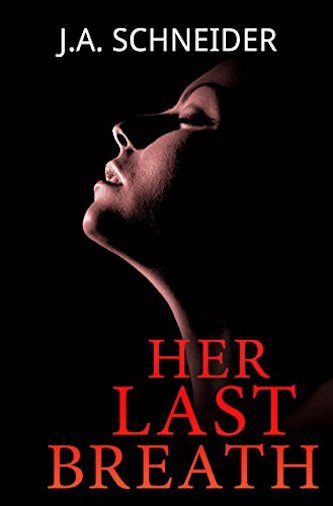 A chilling psychological thriller about a woman caught between two men…Mari Gill wakes to horror in a strange apartment next to a murdered man, and can’t remember the night before.

Accused of murder, she feels torn between her husband, a successful defense attorney, and a mysterious, kind man who wants to help. Can she trust either of them – or even her friends? Detective Kerri Blasco battles her police bosses believing Mari is innocent…but is she?

A heart-stopping psychological thriller, perfect for fans of Alfred Hitchcock 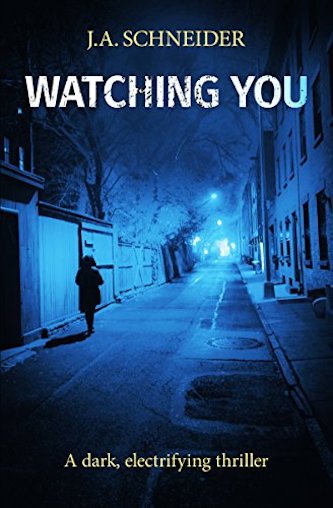 A serial killer texts his victims first – but how does he get their phone numbers? A detective vows revenge. He comes after her.

In the chill of an October night, Detective Kerri Blasco is called to a bizarre murder scene. Leda Winfield, a young volunteer for the homeless, has been shot. Her cell phone displays the frightening text, WATCHING YOU, and into her back, hideously pushed with a hat pin, is a note with the same awful message. Leda’s socialite family and friends insist that no one would have wanted to harm her, but Detective Kerri isn’t convinced.

Until another random young woman is killed in exactly the same way. Kerri and her team profile a monstrous killer who enjoys terrifying his victims before stalking and killing them.

Soon Kerri finds that the killer is after her, too, and that the key to finding him may just be in the homeless shelter. When the body count rises, she vows to stop the madman – even if it means battling her own personal trauma, risking her job, her love relationship with her boss Alex Brand, and her life.