Imagination: The Place Where Writers Live 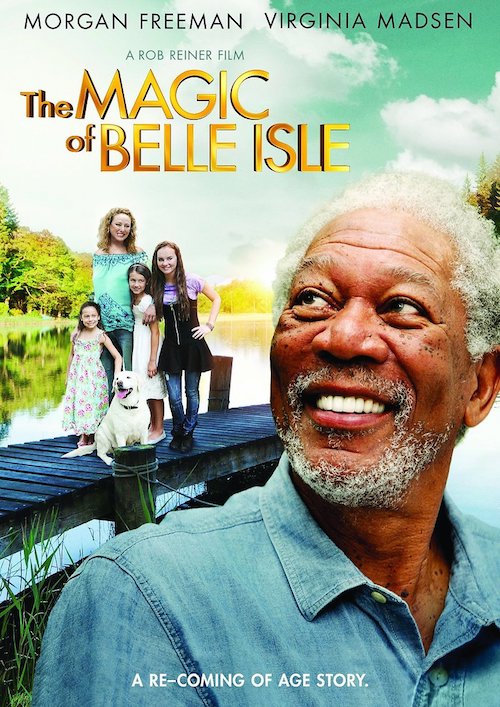 As Albert Einstein said, “Imagination is everything. It is the preview of life’s coming attractions.”

I’ve used it all of my life.

So have all of you who have baptized yourself with the curse of writing fiction.

You may even be able to explain what it is.

He also said, “Imagination is everything. It is the preview of life’s coming attractions.”

I wouldn’t argue with him.

And Carl Sagan believed that: “Imagination often carries us to worlds that never were, but without it, we would go nowhere.”

But still, when it comes to defining and explaining imagination in my own mind, I was lost, which is generally a place where I’m most comfortable.

Linda and I were watching a nice, heart-warming little movie called The Magic of Belle Isle.

I had never heard of it.

I don’t know if it ever reached the movie houses or died the first time the silver screen faded to black.

But Morgan Freeman does.

He played an aging, burnt out writer, confined to a wheelchair, who had given up on life and his craft after losing his wife to cancer. There were no more books in him, he said. His reason for writing had been buried with his wife.

He was just content to wait out his time until he could join her.

But then a little girl offers to hire him for the $34.18 cent she has saved.

“What do you want me to teach you?” he asks.

“I want you to teach me about imagination,” she says.

Morgan tells her: “Look down the road.”

“I don’t see anything,” the little girl says.

That’s what we do when writing fiction.

We see the train leaving the station. We don’t see the CIA agent slumped over in a seat with a knife in his chest. So we write about the CIA agent and try to figure out why he died, who killed him, and what secrets he brought onto the train.

We see a fashionable lady climb into her Jaguar in the early morning hours and drive away from her fashionable manor. We don’t see the car pull out of the shadows and follow her. So we write about the car in the shadows and the man who kidnaps her for love instead of money.

If it’s not there, we write about.

If it’s not there, we hand it over to our imagination.

And our imagination has a great time with it.

Morgan Freeman just solved another one.

In my newest thriller, my imagination lived with an assassin who had orders to kill the President. He knew if he failed, the girl he loved would die. Please click HERE to find Lovely Night to Die on Amazon. 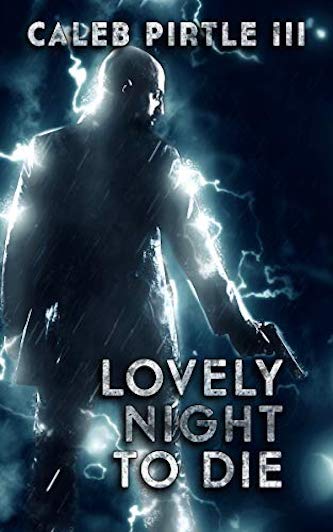