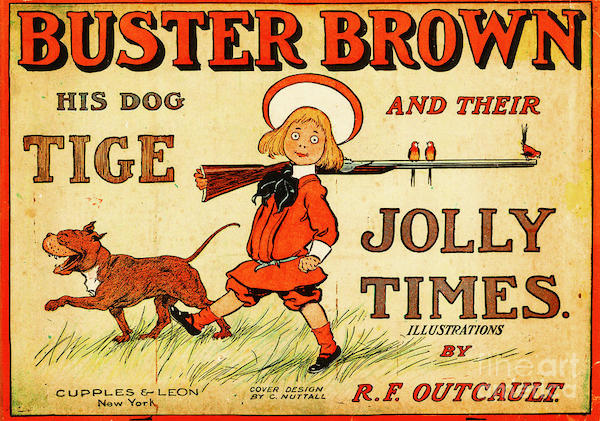 From a personal perspective – the point of view with which I’m most familiar – such a “magical” time was around 1950.

Wedged in my mind’s recesses are these eight simple words: “If you can make it there, go back.”

They’re easy enough to understand, but application is a whole ‘nuther thing.

These words captioned a cartoon a while back. It was drawn to warn folks relocating to New York City….

Though probably not intended, the cartoon has a serious undertone that may apply to folks from anywhere–cities, towns, or rural.

It suggests that grass probably isn’t any greener on their side.

Do you remember when your grass was greenest?…

From a personal perspective–the point of view with which I’m most familiar–such a “magical” time was around 1950.

School days then were generally celebratory. World War II’s bloody but successful victory was still on the minds of Americans, and we barely-teen kids were pretty good at “making do” with what we had. We were “making it.” Give us a pleasant 15-minute bus ride home–and a lay-out of peanut butter on crackers upon arrival–and we were set.

For the next two hours, we lived in make-believe, thanks to adventures provided on radio. We were eager to share ongoing joys and dangers provided by the likes of Bobby Benson and the B-Bar-B Riders, Sky King, The Shadow, and Tom Mix. After all, Mom had enjoyed her two-hour spate of “serials” prior to our arrival, so it was our turn to “commandeer” the only radio in our home….

In days since, I’ve wondered why long-ago radio commercials seem far more ingrained than ads today. (Others of a certain age will remember: “My name’s Buster Brown. I live in a shoe. That’s my dog Tige. He lives in there, too.”)

And what about cereal-pushing Tom Mix? “Take a tip from Tom, go and tell your mom, Shredded Ralston can’t be beat.”

One that held on for years lauded Morton Salt. “When it rains, it pours,” the ad proclaimed. Not until college years would I understand that the reference was to two different “its.” The first one, of course, was to the elements, meaning while raining. The second “it,” however, switched to the king of salts, which don’t clot when “it” rains. It still pours! Hallelujah!…

I’ve noticed that current rules are greatly relaxed when two meanings are ever so close, but “not quite hardly.” For example, it seems to me that being further along than I expected refers to an unexacting distance, and farther suggesting a distance that can be more easily measured. Anyways, a current ad says Pep Boys are “going further to help you go farther.”

Okay, grammarians. Help me out. (I expect some emails suggesting better ways to determine which word to use. I need the help, and you need the practice.)…

Said grammarians are likewise urged to drop a line to TV anchors who seem to care not a whit about whether they use number or amount. Some of their errors are on national TV, for crying out loud.

Recently, a network “talking head” said, “It was not announced the amount of lives lost.”

Such a grievous error should shiver timbers of folks even mildly determined to “get it right.” (When one uses the word number, it seems to me that with a bit more intent or research, it might be possible to exact an actual figure, with the word amount is more general, such as extent of damage, rainfall, etc.)…

And don’t get me started on the errors concerning podium. Only a few folks, it seems, know

It is NOT for “standing behind,” as so many say. “Lectern” is their usual intent.

I’m tossing words aside for a spell. This is my 900th column since 2003, an average of 50 pieces annually. Appreciation is extended readers, including the 100+ newspapers whose editors choose to “run” it, and the others “if grocery ads aren’t too big.” I’ll be back in September….

Don Newbury is author of the humorous and inspirational memoir When the Porch Light’s On. Please click HERE to find the book on Amazon. 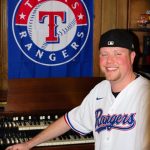