The Idle American: Hither and Yawn by Don Newbury 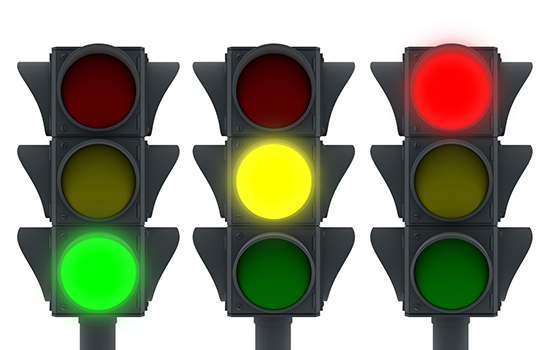 Taking a gentle look at life as it passes us by and sometimes stops to sit a spell.

From time to time, I resort to writing about short, unrelated topics that some folks have described as “Mother Hubbard” columns. This reminds them of ministers who preach “Mother Hubbard” sermons.

Poke a little further into this comparison and the truth hits dead center, or very nearly. These columns (and sermons) are so named because of yesteryear’s “Mother Hubbard” dresses. Such frocks “covered everything but touched nothing.”

One might understandably take such an admission to mean that sometimes the urge to write flags, but deadlines don’t take “no’s” for answers. In many cases, however–such as this piece—I’ll cover varied topics briefly. They’re as unrelated as paint colors thrown on canvasses, oozing downward to create what some folks call “modern art.” You are forewarned that these thoughts may elicit “ho-hum” responses, if not provide ample reason for nap-taking, whatever the hour. Here goes:

The name “Manning” has been a familiar one on national sports pages for about a half-century, beginning with Archie Manning’s football lore at Ole’ Miss and professionally for the New Orleans Saints in the 1960s. Then, sons Peyton and Eli starred at the Universities of Tennessee and Mississippi, respectively; each owns a pair of Super Bowl rings. They are remembered for Peyton’s quarterbacking professionally for the Indianapolis Colts and Denver Broncos, and Eli’s tenure as signal-caller for the New York Giants. (Father and sons rang up a total of 49 NFL years.)

Eli, recently retired, was a “no-nonsense” man who carried himself with class, both on and off the field. His generosity to charitable causes has been remarkable, and in many cases, without fanfare. I’d rank him as “Roger Staubach classy” by all measures.

Upon retirement, he mentioned his determination not to say–or necessarily do–what was expected, but instead always to “be himself.” He said what fans got was “pure, unadulterated Manning.” Maybe there’ll be another “footballing Manning” one day. Eli, father first to three daughters, now has a son, born on Super Bowl Sunday, 2019…

If colorblindness meant a life of “black and white,” I’d probably be “down” about such a condition at times. Surely I would occasionally have played the “poor me” card to make sure my friends were aware of my being “devoid of living color.”

They’d answer with smart remarks about already knowing about my “drab” existence, with more hoots and catcalls thrown in.

My friend Chris Liebrum is a “black and white” guy visually, but I didn’t learn of his colorblindness until recently….

He says when he feels “shortchanged,” it is usually when he’s driving, thus often dealing with intersections where traffic lights are expected to assure orderly control and safe traffic flow.

“Before arrows, assorted other symbols and flashes, traffic lights weren’t particularly challenging,” he says. “Red was at the top, caution in the middle and green at the bottom. I simply accelerated when the ‘go’ lens was illuminated.”

It’s tougher now for several reasons, he explains. “Nowadays, lights run horizontally instead of vertically. This is challenging, so I simply remain stopped until drivers behind me start honking.” (In 18 years of column writing, I squirm upon writing the words “horizontally” and “vertically,” feeling readers might rightly realize that I’m geometrically challenged.)….

I enjoy ABC News each evening, feeling that David Muir is about as “good as it gets” these days in the world of “talking heads” that bring us news.

What will he do, however, if he ever faces a day when major news fails to “just as we come on the air?”   It’s not likely, though, that the record for days with breaking news occurring precisely at news time will be broken.

Reference to news personalities reminds me of how much ABC’s radio giant, the late Paul Harvey, is missed. February marks the 11th year of his passing. He was enthusiastic about the living of each day, and his close was classic: “Good Day!”…