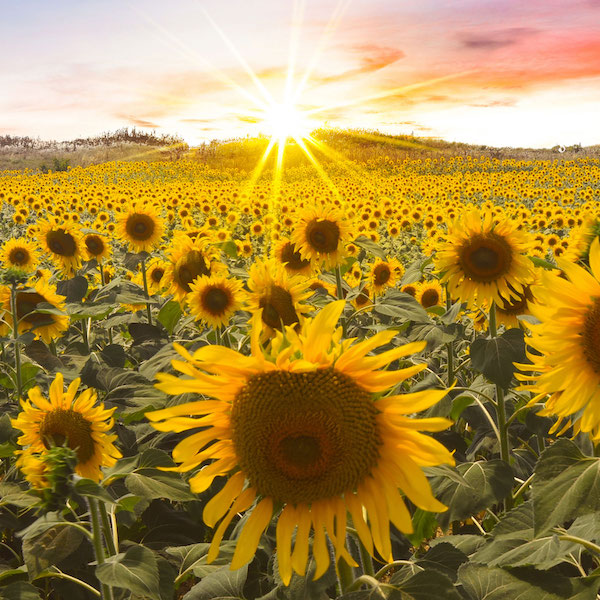 Everyone should have at least one person in life in whose eyes you can do no wrong. For many of us, she was that person.

I wuz just thinking of my friend after I read the Kilgore News Herald and the obituary of Mary McLaughlin Aikman, a former Kilgorite who graduated from our local Kilgore High school.

I have always known Mary as well as her brother, James, and sister-in-law Darlene Warrick McLaughlin.  James, Darlene, and I were together in the Kilgore High school band for several years.

After graduation from Stephen F. Austin, she married John Aikman.

In 1966 Mary and her daughter, Dora, moved back home to Kilgore.  Mary taught at Sabine High School until 18-year-old Dora’s death in a tragic horseback accident in November 1980.

Mary’s life “changed in ways that only a parent who has lost a child can understand.”

Mary wanted to help others.  She attended law school at the University of Tulsa, graduating in 1985 with her law degree.

When I was a legal secretary, Mary was practicing family law and estate planning. She practiced law from 1985 until her health declined, and she moved in 2015 to Central Texas to be closer to her brother and family.

The last time I visited with Mary was at a Kilgore nursing home a number of years ago.

I had made her a fabric bag to go on her wheelchair.  The horseshoes and cowboy boots printed fabric reminded me of Mary.  Her home and law practice were on Danville Road here in Kilgore, just outside the city limits where she had her horse(s) and other animals.

Mary always wore her cowboy boots, often with mud and other mush on the soles. She would come running into the courthouse to arrive just in time to represent her clients in a family law case.  If one did not see Mary, they could smell her coming. She had been tending to her horses earlier that morning, and the odors still lay thick on her boots.

I always admired and respected Mary for just being herself in all situations. Mary took all of her clients and their cases personally and provided the best legal counsel that one could have gotten anywhere.

While reading her obituary today the last paragraph caught my attention.  I want to share it with you.

If Mary were writing her own obituary it would read like one-part mythic legend, one-part gothic southern horror, and one-part Dr. Suess all mixed together in the most savory tale. We learned from her that no family story should ever be forgotten or suffer from being told twice the same way. We also learned from her that history is everywhere –- objects, places, behind the faces of people on the street, and chiseled into the stones hidden under the overgrowth of neglected graveyards. Her outer world remained an enchanting place for her nephews and nieces, and anyone else with a child’s eye. Everyone should have at least one person in life in whose eyes you can do no wrong. For many of us, she was that person.

Mary McLaughlin Aikman,  a very special lady with a beautiful smile,…. as I wuz just thinking.