The Kilgore Heritage Preservation Foundation has worked tirelessly to restore the downtown memories of lighted derricks during the holidays.

Colored lighted stars sit atop all of the derricks in downtown Kilgore, and lights are attached to the four steel legs of derricks, leading up to the stars. They give me a chance each year to recall the way my hometown once looked when our area was regarded as one of the most important oilfields in America.

The year was 1987 when KHPF – Kilgore Historical Preservation Foundation – was chartered by the State of Texas under direction of the Mayor Mickey Smith, City Commissioner attorney Bob Schleier, and Kilgore City Councilman Ronnie Spradlin, who became the first President of KHPF.

Ronnie Spradlin along with his brother, Jon, designed the logo and stationary for the organization.  They used the design from the star on the old Texan movie house and art deco found from downtown buildings.

KHPF was organized with sole purpose of restoring the derrick skyline of Kilgore in the 1930s.

One of the first steps was to find someone who could restore old derricks and put them back up.  Charles Miller of Gladewater was the man. (He put up all fifty-two.) Then three things were needed:

First, the organization needed to  find a Derrick to tear down and bring back to be erected.

Secondly, find someone who would donate land for the site where the derrick would be erected.

Finally, KHPF had to find a donor willing to pay the sum necessary to erect Derrick.

All derricks were designed for a five point star to be placed on its crown.  The derrick on Highway 42 has the Star of David on the derrick and can be seen coming East to West.

The Founding board accepted the first derrick from Kilgore First National Bank, and on a very cold February day in 1987, it was dedicated by Red Adair.

KHPF goal was to restore at least fifty derricks ranging from heights from 87′ to 112′. Now fifty-three derricks provide a glimpse of the way downtown Kilgore appeared when eleven hundred derricks stood within the city limits.

The World’s Richest Acre park was created, designed by Shelly Potter. The park was further enhanced by adding bricks and pavers, as well as tables, awnings, and benches to make the area a pleasant place to visit. Handicapped use for the WRA park was created by providing a gate and installing a sidewalk.

The bricks and pavers were sold (and are still for sale) as a fund raiser. Another fund raiser were the creation of T-shirts designed by Pat Hughes Watson.

Artist Tim McLaughlin made drawings of historic Kilgore buildings as a fund raiser to provide money for the lights. KHPF still sells his art on note cards.

The first Derrick Lighting ceremonies began the year when the first  derricks were restored. It was held before Thanksgiving at the request of residents returning home for the holidays. “Christmas in the Patch” is the name given to the lighting ceremonies along with other downtown family oriented activities.

I have enjoyed the Lighting ceremonies of the Derricks for many years and have taken them for granted.  This year, while watching the Hallmark movies of their local town decorating and turning on the lights of their community trees, it brought back memories of my hometown and their Lighting of Derricks....as I wiz just thinking. 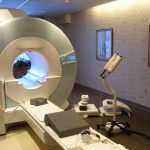 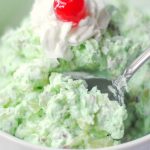 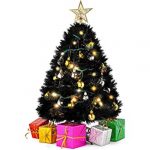 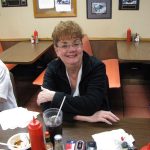 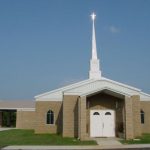 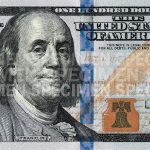 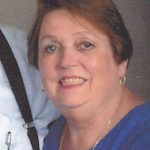 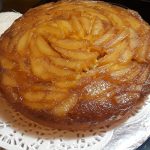 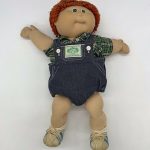