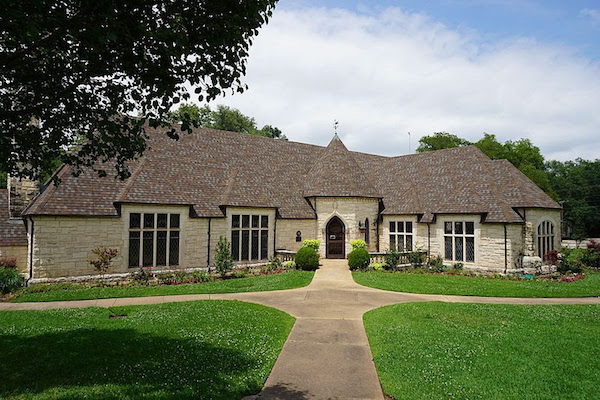 From its beginning in a single room in the local hospital, Kilgore’s Library is indeed an integral part of the City’s rich history.

When the dewberries are on the vines and graduation announcements are received in the mail, one knows it won’t be long until the school children will be out for summer vacation.

With that idea in mind, I began to think back to the time our Mother took us to the Kilgore swimming pool for swimming lessons.

After early morning lessons, the children would walk to the library, next door, for a story reading hour.  Most of us sat on the cold tiled floor because the library was one of the few buildings in the city that was air-conditioned.

Mrs. Randolph Watson’s voice modulation – for reading and telling stories from books in the children’s section of the library – expressed a unique way of calming the most restless child. With her style, everyone felt as if they had been transformed to be a part of the story itself. 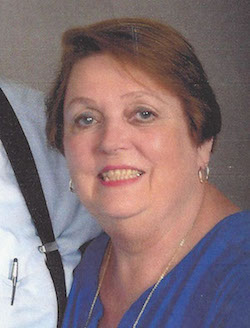 Being born in 1944, I did not realize how fortunate I had been to have a public library provided for our little town.

This beautiful structure, styled in the French Provincial design, was completed in 1939.  Mr. George M. Marble, a Dallas architect, designed the building after a region in Southeast France, Providence, that is famous for its poetry and chivalry.

He had to fight to keep the fancy oak beams, the little inserts in the plaster, and other items, that the government representatives wanted to cut out of the budget.  Because of his constant fight, we now have one of the country’s most beautiful libraries.

Six years before the French Provincial structure was completed, members of the Kilgore Business and Professional Women’s Club established the library project with only ninety dollars and no books. It was kept alive by donations and donations. The members sold tickets to dances and held other fundraising events to make money to purchase books.

The grandfather of one of our high school classmates of 1960, Kenneth Wickham,  was Dr. Crane.  Ken’s mother, Mrs. Nannette Wickham, convinced her dad to allow the club to use one large room in the local hospital to house our library.

Local merchants donated the wood, nails, and other supplies, and some of the young townsmen built the shelves to hold the future books.

Sometime later, the library was moved to a room in the old Texan Theatre which had been loaned to the club by Mr. Liggett Crim, who owned the theatre.

Within four years, the City, under the leadership of Mayor Roy H. Laird, got behind the project, appropriating fifty dollars per month toward its support. Mayor Laird, Commissioners J. E Bagwell, and E C. Middlebrook along with library board members and friends, decided it was time to build a permanent building.

The present building was completed at a cost of $45,000. Of the original cost, $20,000 was Public Works Administration monies.

In 1978, a bond issue was passed by the citizens of Kilgore that enabled the addition of 4,500 square feet. Architect Leland Guinn and librarian Bobbie Schutz along with Kerr Engineering made every effort to ensure the addition would not detract from the original structure.

In 1990, the Kilgore Public Library was designated as a historical site by the Texas Historical Commission recognizing its cultural significance.

From its early beginning in a single room in the local hospital to the beautiful, to the magnificent structure we admire today, Kilgore Public Library is indeed an integral part of the city’s rich heritage.

After researching some of this history, I am much more appreciative of the individuals who worked hard to create a library for Kilgore and East Texas. Kilgore is now in the process of making repairs so we can continue to enjoy our library.

Today, I visited the Kilgore Public Library and browsed through some of the books that were displayed for sale as a fundraiser by the Friends of the Library. I have always found some of my greatest friends in the library. They’re known as books and provide an escape to any place during the past or into the future.

From my early years of memories to the present, I am still in awe of this beautiful library…as I was just thinking.